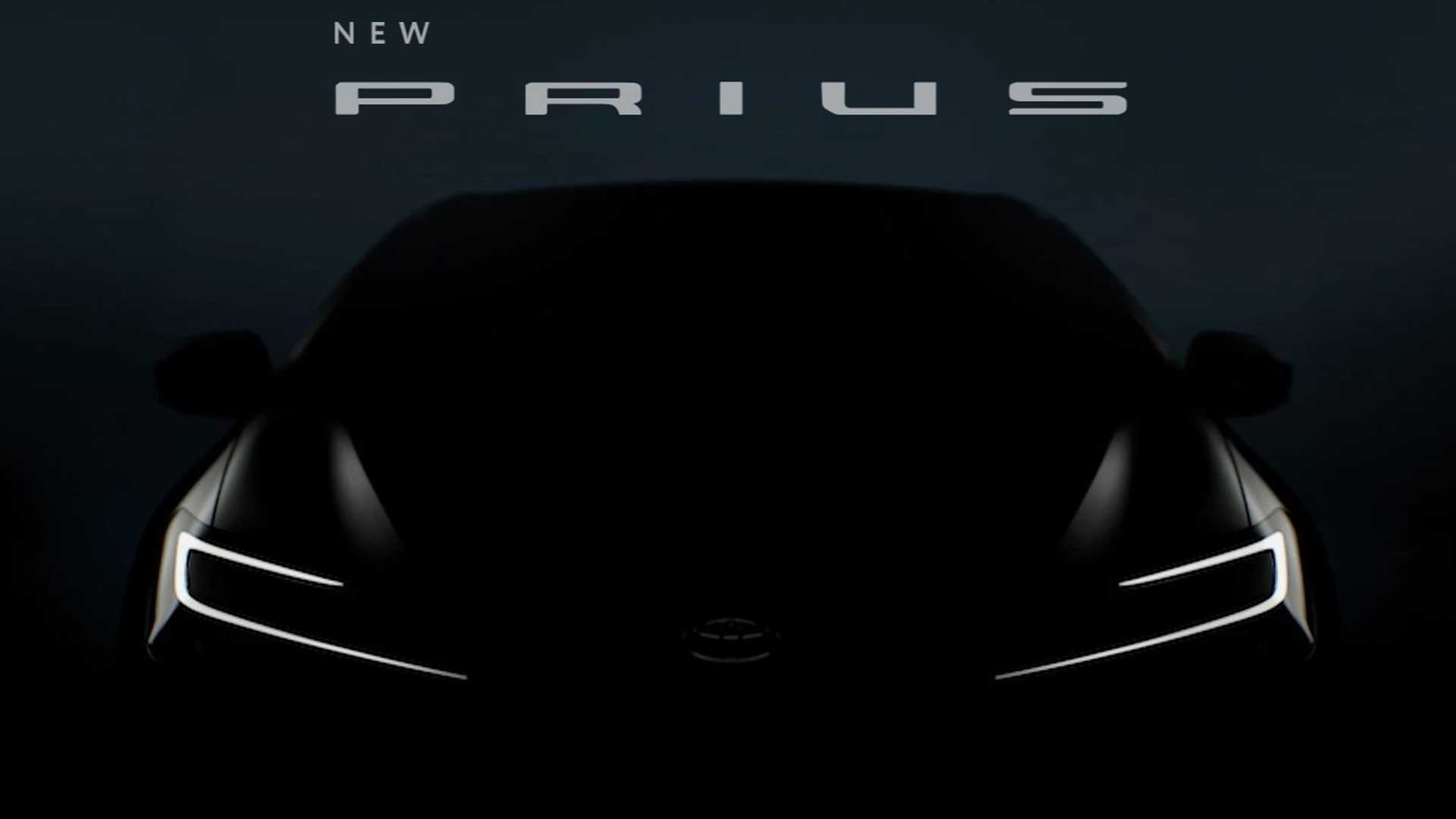 When Toyota released a few shadowy teaser images earlier this week, we noticed some of the body panels had decals with the “Hybrid Reborn” lettering. At that point, we assumed the new model we were looking at was the revamped Prius, and today, the Japanese automaker confirms our suspicions. In a new official preview, we get to learn the electrified model in question is indeed the fifth-generation Prius – the quintessential hybrid.

When the wraps will come off, expect a swoopy shape to maximize efficiency courtesy of a sleek body with a low drag coefficient. If the headlights seem a bit familiar, that’s because the Crown Sport compact crossover for the Japanese market previewed earlier this year has a similar LED signature at the front. The sloping roofline strongly suggests the new Prius will be a hatchback/liftback and will likely be followed by another Prime hybrid with plug-in capabilities.

Likely arriving as a 2024 model year in the United States, the overhauled Prius should take efficiency to an even higher level. With Toyota experimenting with a hydrogen-fueled combustion engine, there’s a wild rumor a third version of the eco-friendly car will arrive around the middle of the decade with an ICE feeding on hydrogen.

Lest we forget Toyota has already announced it will put solid-state batteries in a hybrid production car by 2025. However, it’s unclear which model is going to receive the hugely promising batteries. Given the Prius’ importance in the hybrid automotive scene, it would make sense for the popular HEV to be an early adopter of the technology. 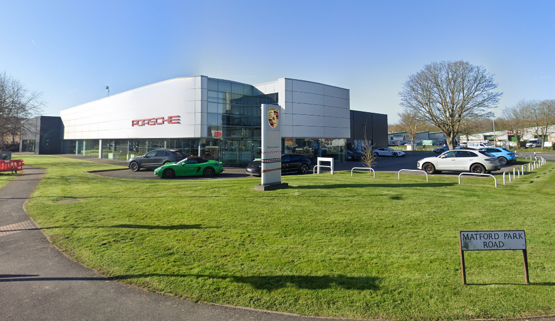 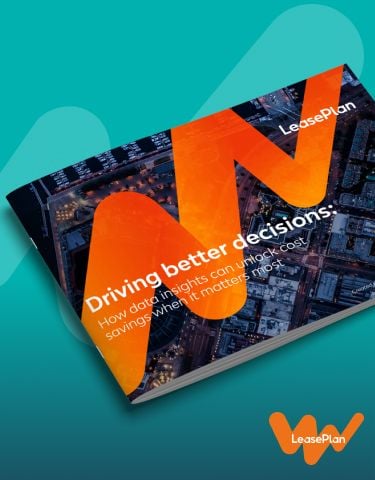 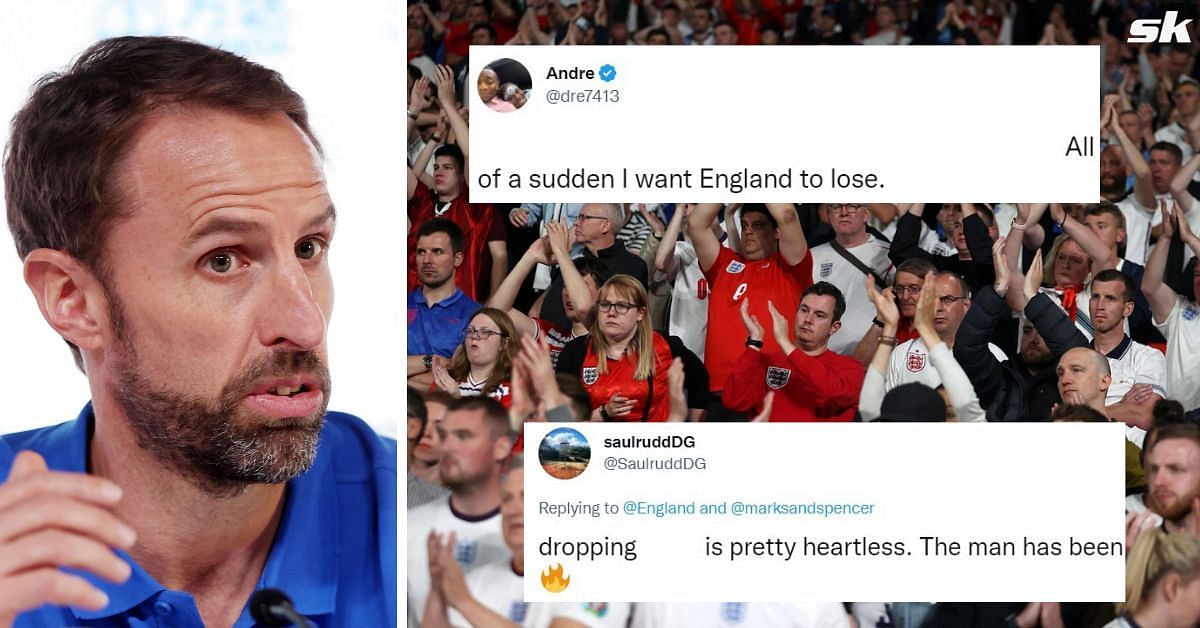