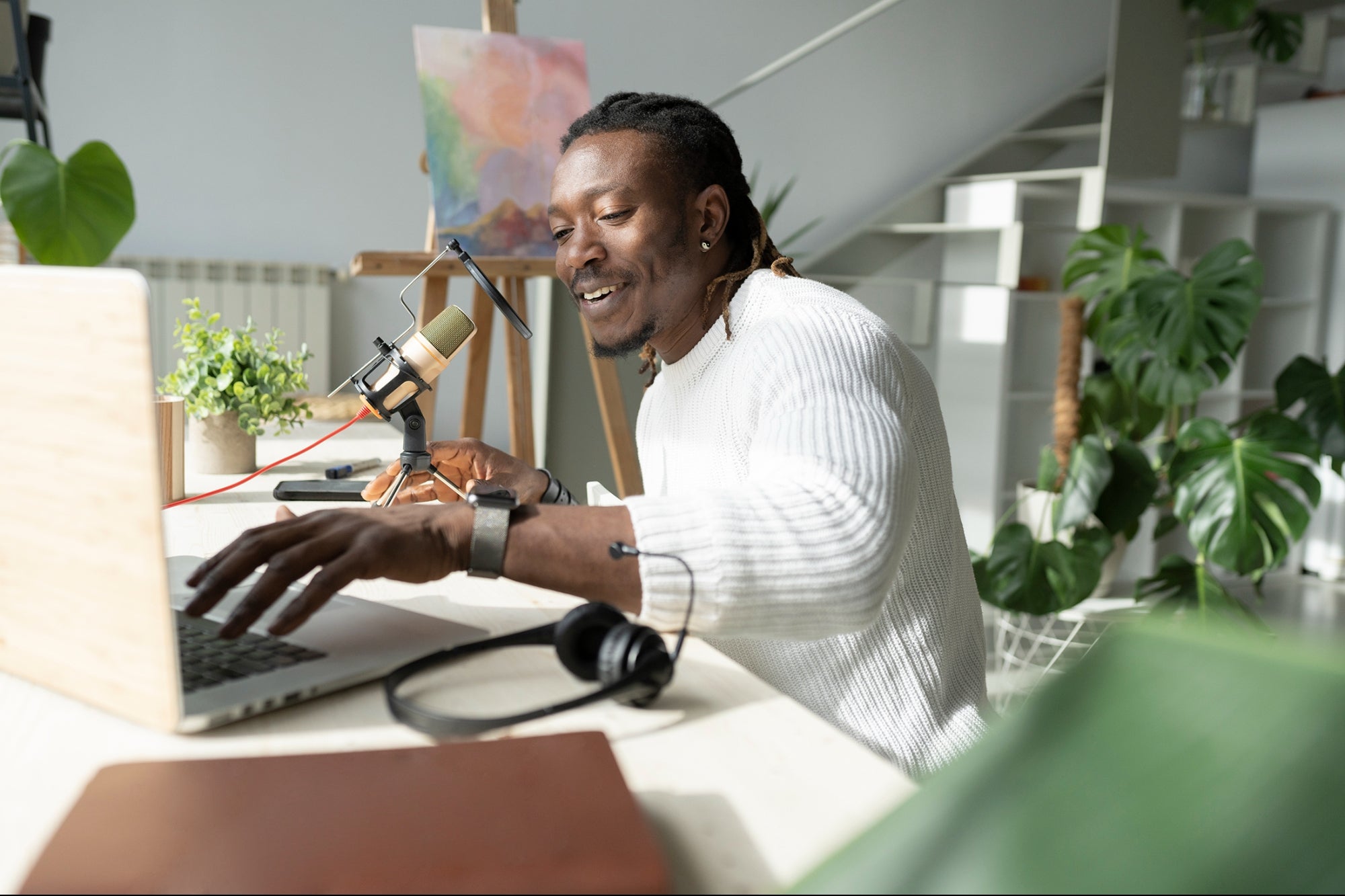 Millennials and Gen-Zs might love avocado toast and soya lattes. Still, their spending habits are no longer bearing the brunt of the blame for rising financial pressures, keenly felt by people of all ages worldwide.

September inflation has overshot forecasts in the U.S., while in the United Kingdom, inflation has reached its highest level in forty years. Food and energy prices are climbing simultaneously as rising interest rates are placing home ownership further out of reach for many adults.

It is no wonder that against this backdrop, more and more people are looking for additional sources of income. The rise of the so-called side hustle is, of course, not a new phenomenon. Still, the skyrocketing cost of living and advances in the availability of easy-to-use digital tools are breathing new life into it.

According to Influencer Marketing Hub, more than 50 million people worldwide consider themselves to be creators, and the ranks of those who have found ways to monetize their creativity are growing quickly.

Curiously, building a huge following to monetize one’s creativity is no longer necessary, as micro-influencers are tapping into new apps and tools to cash in. A research report published by Adobe in October found that almost half (48%) of all creators earn money from creative endeavors such as creating content for social media. Over three-quarters (77%) of these creators only started monetizing their activities within the past year.

What’s more, the individuals monetizing their creative skills earn around six times more than the U.S. minimum wage across all the activities measured by the report. For almost half of creators, this income represents as much as fifty percent of their monthly income.

So, what are creatives doing to cash in on their skills and passions, and what kind of side hustles are gaining momentum? `

Memes have become popular for short-form communication of widely understood concepts and ideas. More than half of Gen-Zs, 41% of Millennials and 21% of Gen-Xers look for new memes daily, while 75% of users aged 13-36 share memes regularly, according to GlobalWebIndex data.

Yepp, a new app, has pledged to share 50% of its weekly revenue with app users in proportion to the popularity of their memes, their activities within the app, and the number of new users who join the app with their invite link. According to company data, Yepp’s top performers currently earn between $400 and $1,200 a month, and the company is looking for more ways to increase user payouts.

The app has an integrated Meme Maker, which harnesses ML and OCR technologies to swap faces and captions on popular memes, aiming to allow meme connoisseurs to turn their love of memes into a viable side hustle.

Related: How to Harness the Power of Internet Memes for Your Business

The growing popularity of audiobooks means that the demand for book narrators is also rising. Technological advancements have made it easier to produce studio-quality sound with just a laptop, inexpensive software and a good-quality microphone. Finding work is also not too challenging, with platforms such as ACX that aim to connect narrators with book authors and publishers, soliciting audiobook recordings for thousands of books.

Typical rates from major publishers start around $225 per finished hour of audio, according to CNBC. This includes the time spent pre-reading the book, researching, recording the book and then recording corrections once the book has been proofed for accuracy.

This side hustle is especially popular with actors and singers, as creativity alone is unlikely to be enough to succeed at it unless one also has good diction and the type of voice and accent that a particular publisher requires. Audiobook narration also entails some upfront investment into recording software.

Podcasts have expanded dramatically in popularity since the pandemic, with over one-third of Americans (104 million) now listening to the medium regularly and worldwide listeners expected to reach 242 million by the end of 2022.

Barriers to entry remain low, with a good quality microphone and editing software enough to get going. At the same time, the incredible diversity of podcast genres ensures there is a niche for every creative taste.

Podcasts are also relatively lucrative for those able to amass an audience of 5,000 listeners an episode or more. Hosts typically earn $90 in ad revenue for each 30-second ad run per episode with this figure jumping significantly as the audience count increases. For example, Karen Kilgariff and Georgia Hardstark reeled in an estimated $15 million in 2019 for their wildly popular true-crime series, My Favorite Murder.

YouTube is another popular platform for creative types eager to turn their passions into a successful side hustle. From gamers to present un-boxers and even financial influencers, content is diverse and rewards potentially generous for those able to amass large followings.

While the algorithm determining content creator pay is dependent on several factors, including the number of video views and how many Google ads are displayed throughout each video, using an estimated pay rate of $5 per 1,000 views, a Youtube video with 1,000,000 views can make upwards of $5000. Competition is fierce, however, with the site now home to a staggering 51 million different channels, just 29,000 of whom have surpassed that 1 million subscriber milestone. 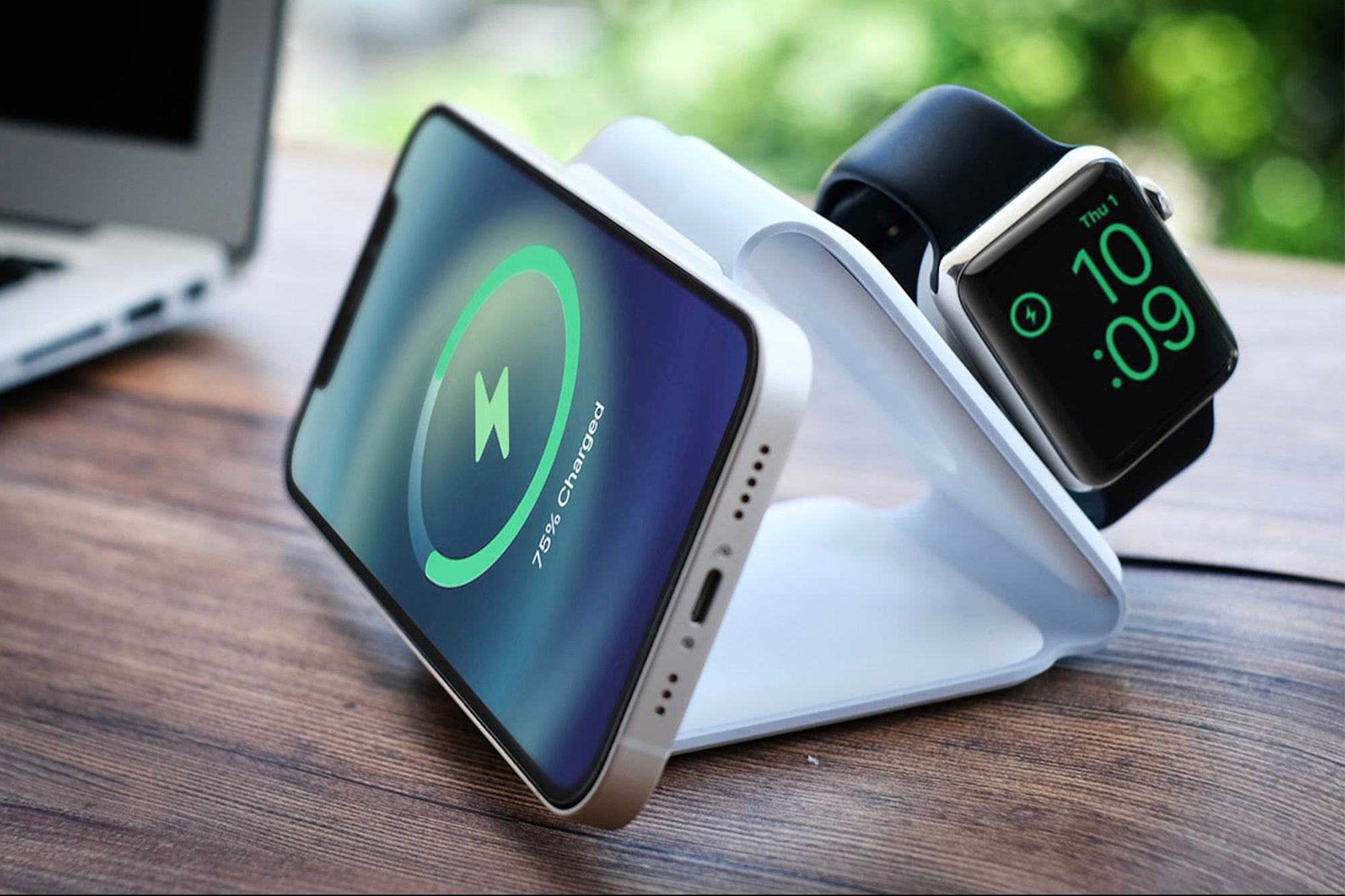 This Wireless Charger Can Help Clean Up Your Desk 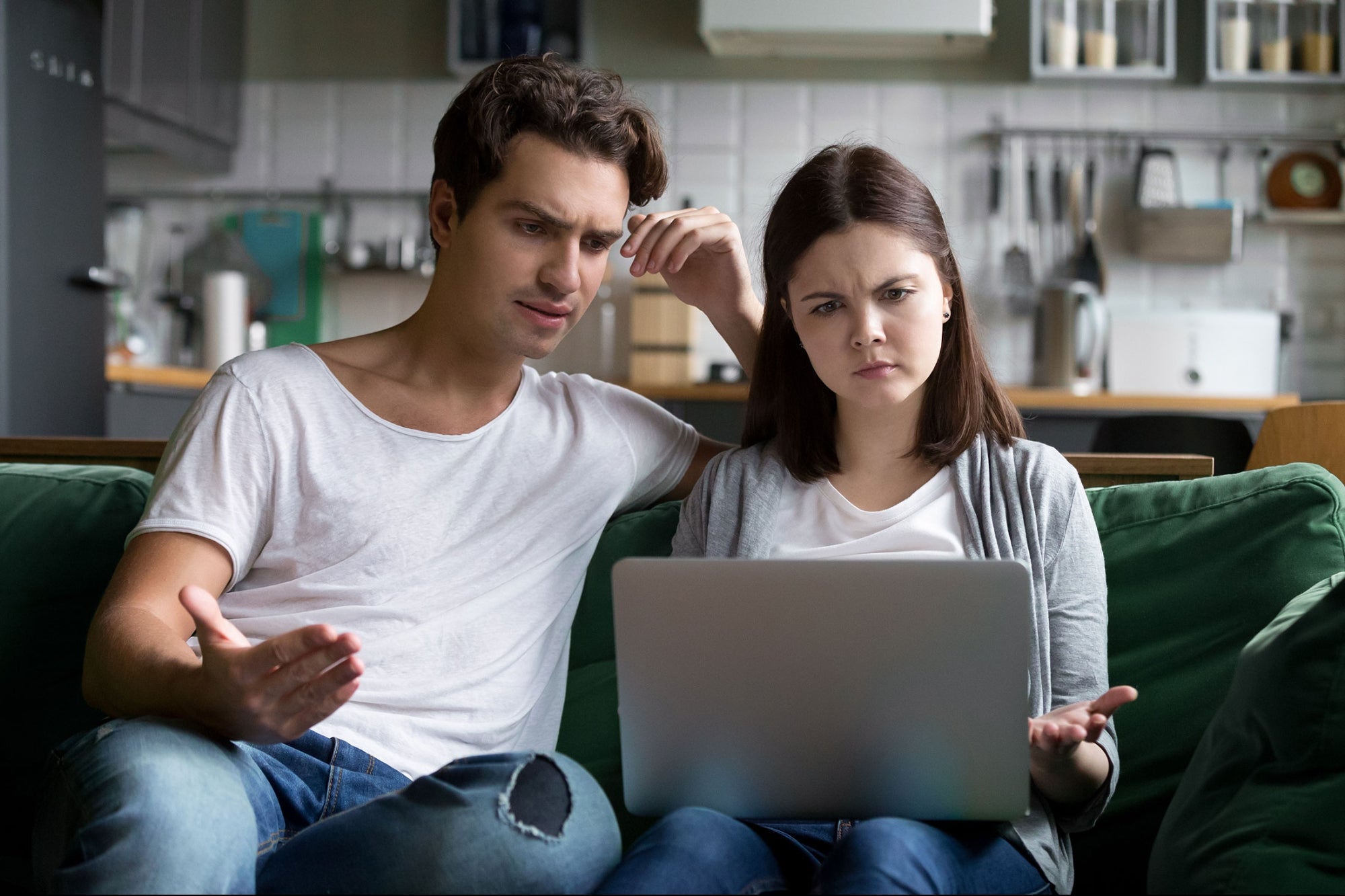 8 Ways You Can Save Yourself and Others From Being Scammed

How Can Your Small Business Benefit From eSignature Solutions? 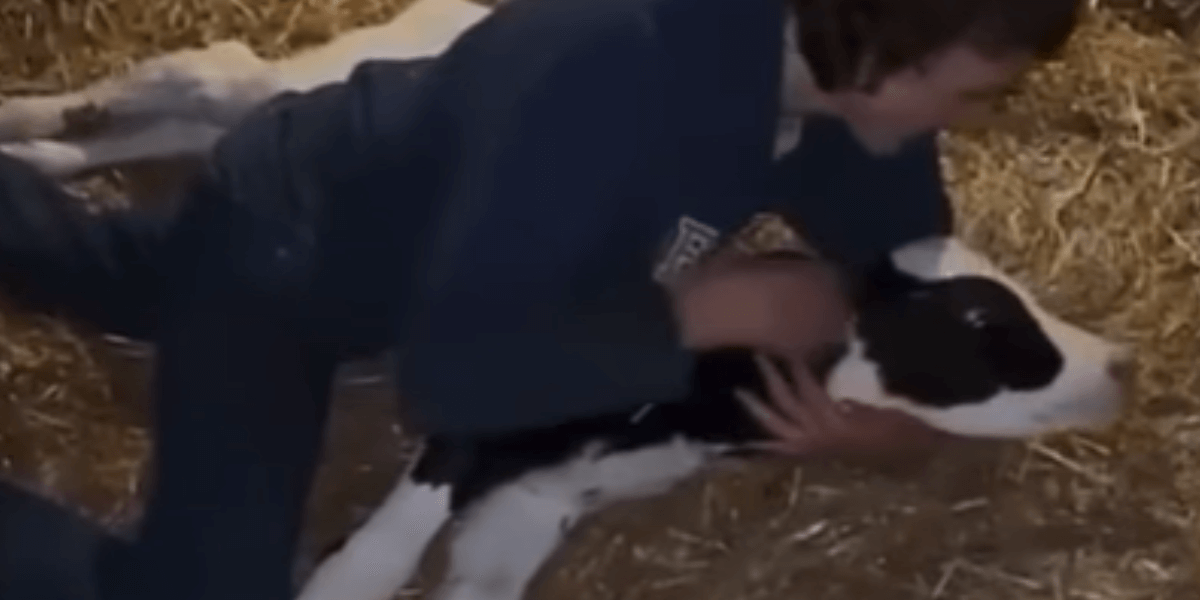 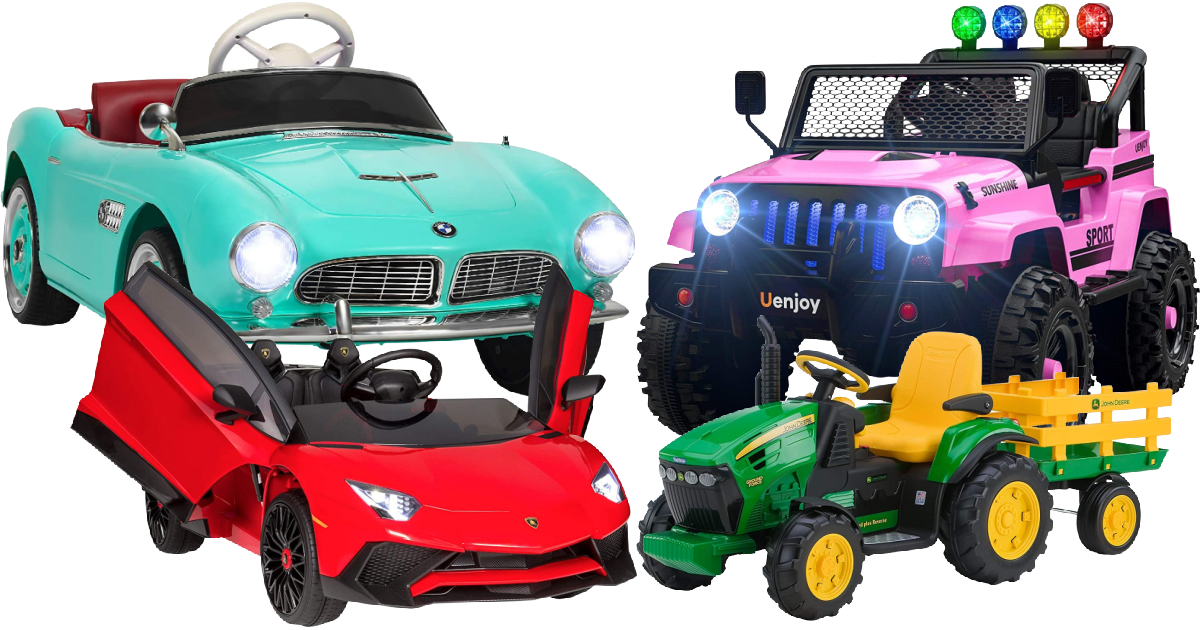