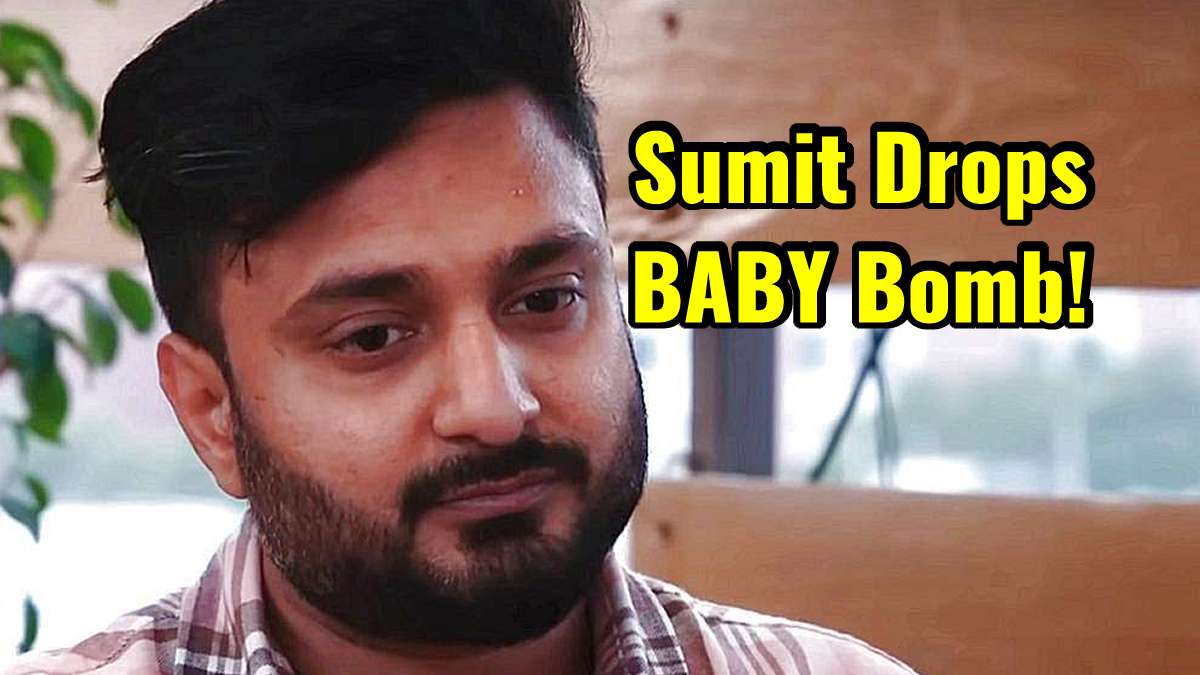 90 Day Fiance couple Sumit Singh and Jenny Slatten‘s marriage continues to cause him a lot of stress with his family.

So, Sumit is taking a sit-down family meeting without his wife Jenny on Happily Ever After. But things go worse than he expected.

90 Day Fiance husband Sumit Singh finds himself caught between a rock and a hard place.

His family is completely against his marriage to Jenny Slatten. During his last meeting, his mom told him the family would disown him if he continued to choose his wife over them.

On 90 Day Fiance: Happily Ever After, Sumits’ mom, Sahna, wants nothing to do with Jenny. She tells her son that she feels his wife is too old for him and that he will never have children if he stays with her.

His mother, Sahna, went as far as to threaten her son. She says she will disown him if he doesn’t do as she asks.

So in hopes of talking things through with his parents, he arranges another meeting.

He asks his 90 Day Fiance‘s wife if she wants to join, but she declines. Jenny knows how her husband’s mom feels about her. So she is not interested in another encounter like the last one anytime soon. 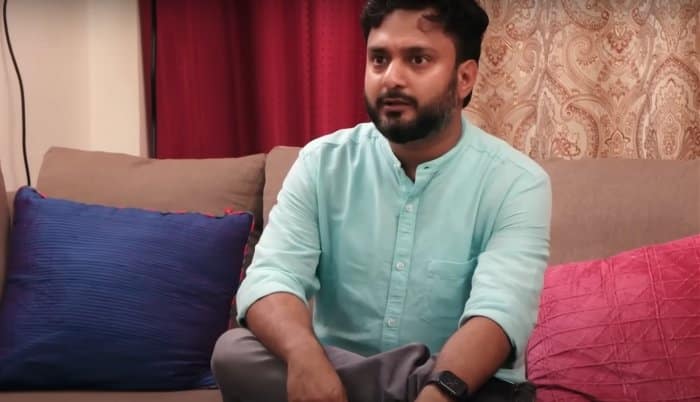 90 Day Fiance: Happily Ever After Jenny Is In For A Big Surprise From Sumit

Sumit Singh is nervous about facing his family again. However, he knows something must be done to try and bring them and his wife together. He is unwilling to let his relationship with his parents go. On Happily Ever After, when Sumit arrives to see his parents, he is quickly disappointed.

His parents do not show up to meet him. Instead, they send his brother, Amit, and aunt Surat to speak for them.

Sumit finds it shocking that his parents refuse to see him. Surat tells him his mom is not well, so she sends her there to talk to the 90 Day Fiance star instead. 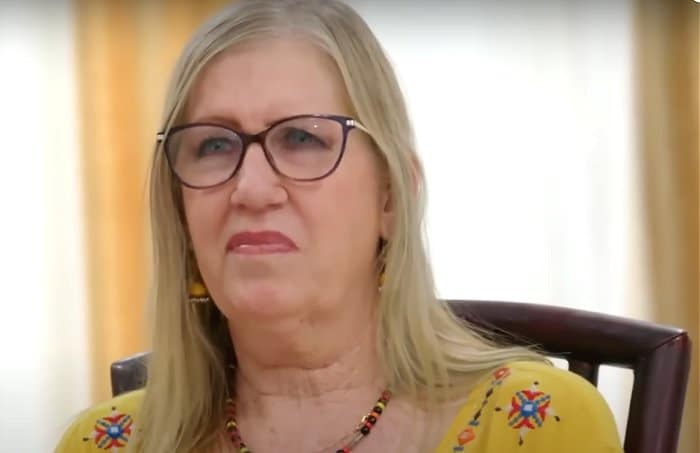 Singh’s Aunt Gets To The Point

Sumit Singh’s aunt compares his mother’s current state to being insane. She says his mother’s eyes appear as if she is drunk or high. However, they are red from constantly crying over the situation. His aunt continues to tell Sumit that his mother remains upset over the age difference between the 90 Day Fiance’s spouses.

They feel that even if  Jenny could give him a child, she would have difficulty raising it at her age.

They are unaware that in the past, he has said he has shown no interest in having more children.

His aunt tells the Happily Ever After star it is all on him if he wants to make things right with his family. He tries to explain that he is happy with his wife. However, he knows this is not what they want to hear.

So, he tells them directly that he will have children in the future.

Moving to America won’t fix anything for Sumit and Jenny. Sumit wants more out of her as much as his parents do. Jenny just isn’t up to the challenge. The reality of having an 60+ year old wife is setting in for him.#90DayFiance #90DayFianceHappilyEverAfter

Sumit’s back is now against the wall since he told his family he would try to have kids. The Happily Ever After star tells his family that he will have children, if that is what will make his parents happy.

Then, to end their feud, he agrees to do it. He says that before now, this has never been an issue.

However, he feels he has options that work out for all involved. Including adoption or surrogacy.

His aunt agrees that he needs to do whatever it takes to help his mom get better. Now the only thing Sumit has to do is go back and tell Jenny that they are going to somehow have a baby.

However, bringing her on board won’t be easy. Either way, it could cost the 90 Day Fiance star his relationship with his parents, wife, or both. 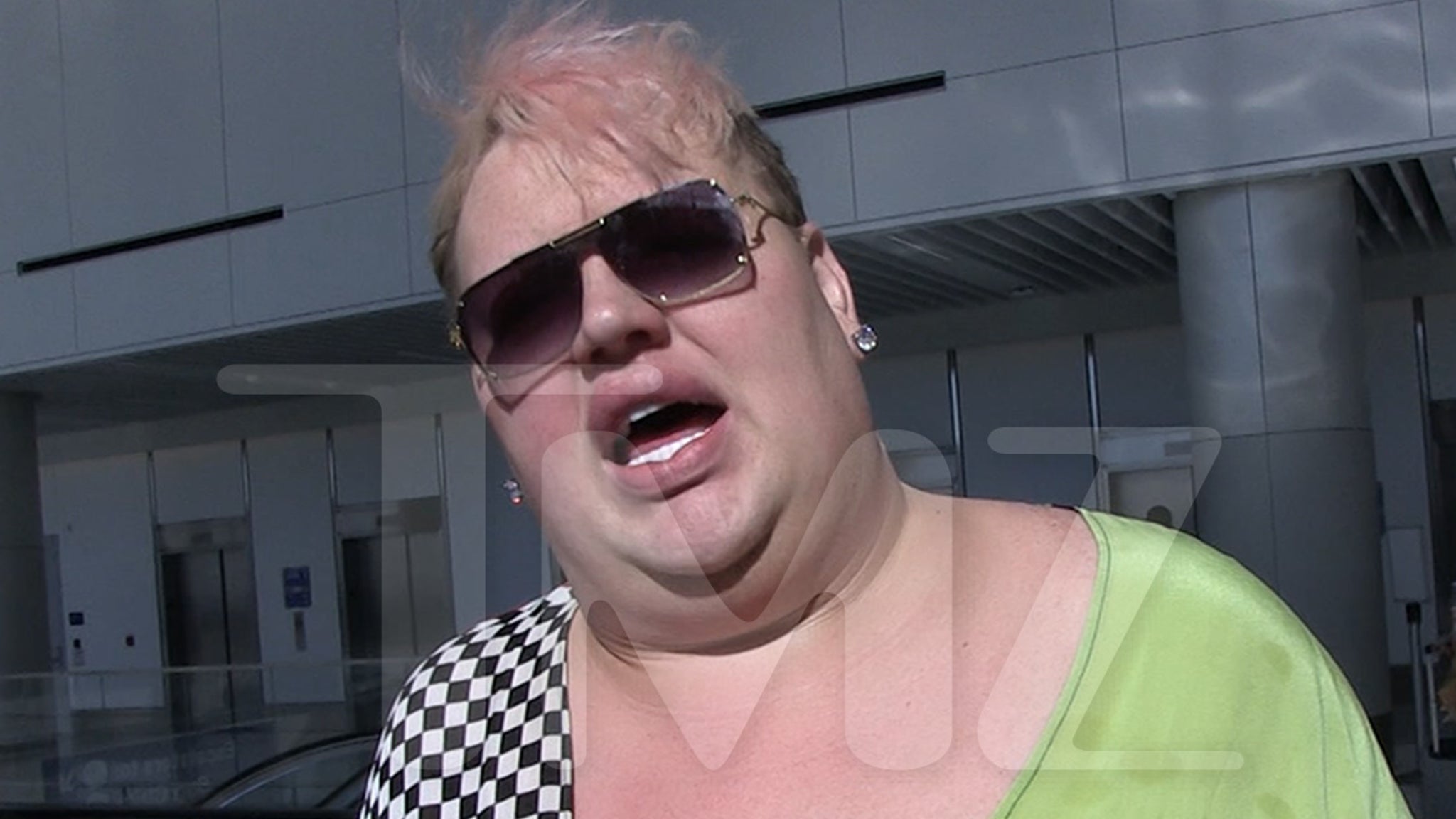