The left-wing media is failing.

NBC and MSNBC had to fire 75 staffers earlier this month as their ratings continue to tank.

NBC News and MSNBC are laying off about 75 employees scattered across the networks, a source with knowledge confirmed Thursday to TheWrap.

The layoffs are a result of targeted programming and editorial changes that will allow the networks, which have a cumulative workforce of around 3,500 staffers total, to invest in key growth areas, according to the source.

Though both branches have recently created hundreds of roles in digital streaming and core television programming, MSNBC and NBC News plans to create new positions in the coming weeks in areas of growth.

The news resumes the growing media layoff bloodbath as CNN and Gannett laid off hundreds of employees across their news operations in December, while BuzzFeed slashed 12% of its workforce and the Washington Post let go of 10 staffers from its print Sunday magazine. Gannett, which owns USA Today as well as 100 daily papers and nearly 1,000 weeklies in 44 states, announced that they would axe 6% of its 3,440-person news division.

There is now a backlash against liberal host Rachel Maddow at the network.

According to a new report, Rachel Maddow went from being a hero among those at the network to the “most hated.”

Rachel Maddow signed a $30 million dollar deal and now only works one day a week at the network.

MSNB-see ya later! Morale is at an all-time low at MSNBC after nearly 70 behind-the-scenes staffers were kicked to the curb — and the mass firing has left survivors fuming over cable host Rachel Maddow’s $30 million deal, RadarOnline.com has learned.

MSNBC hotshot Maddow, 49, hauls home the hefty annual salary — despite whittling down her on-air responsibilities at the network to one day per week after inking her 2021 deal.

“Rachel has gone from being the hero of the network to the most hated,” dished an insider.

“People in TV are not rich. The hosts are rich. Everyone else is struggling to pay their rents and raise their families,” the source added.

Maddow is just another limousine liberal! 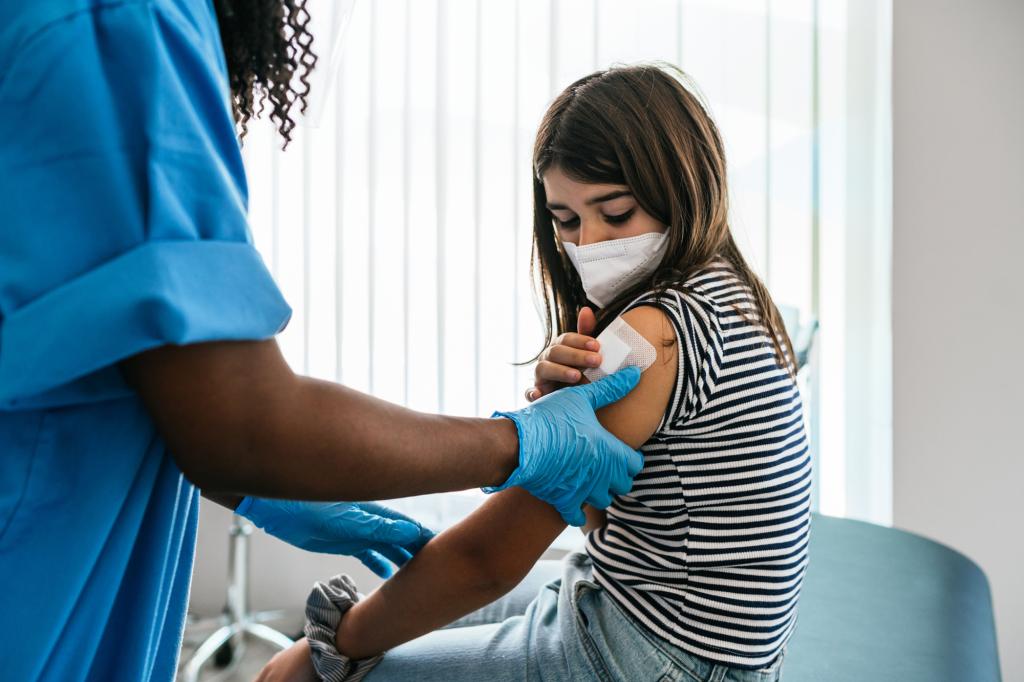 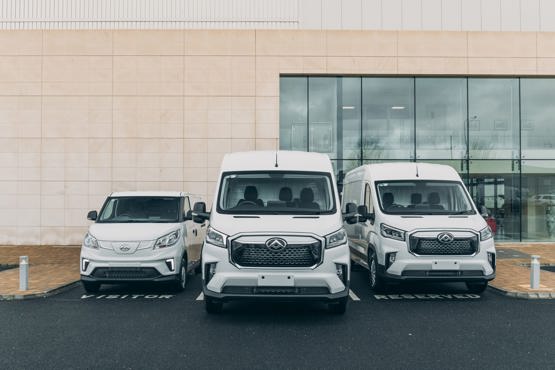 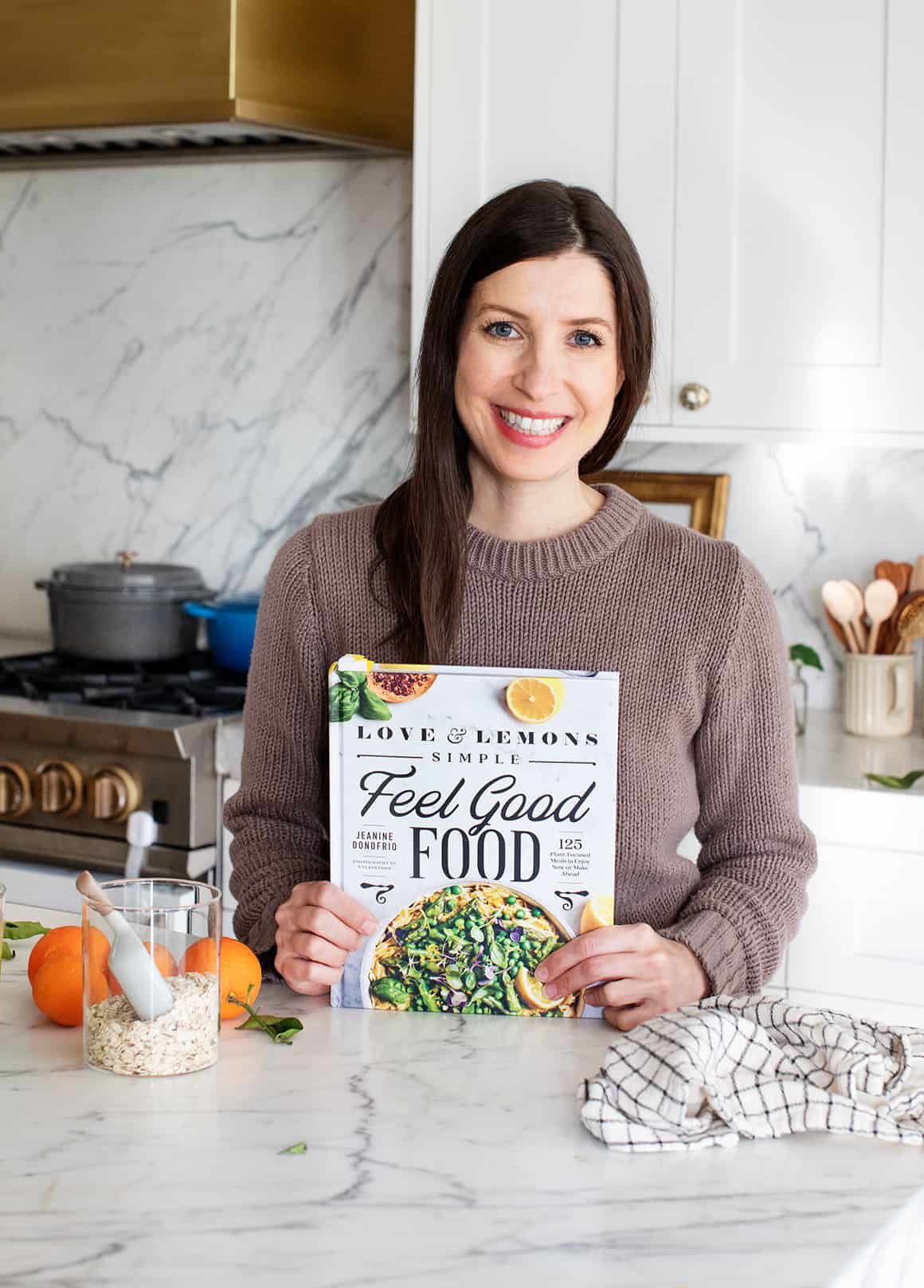