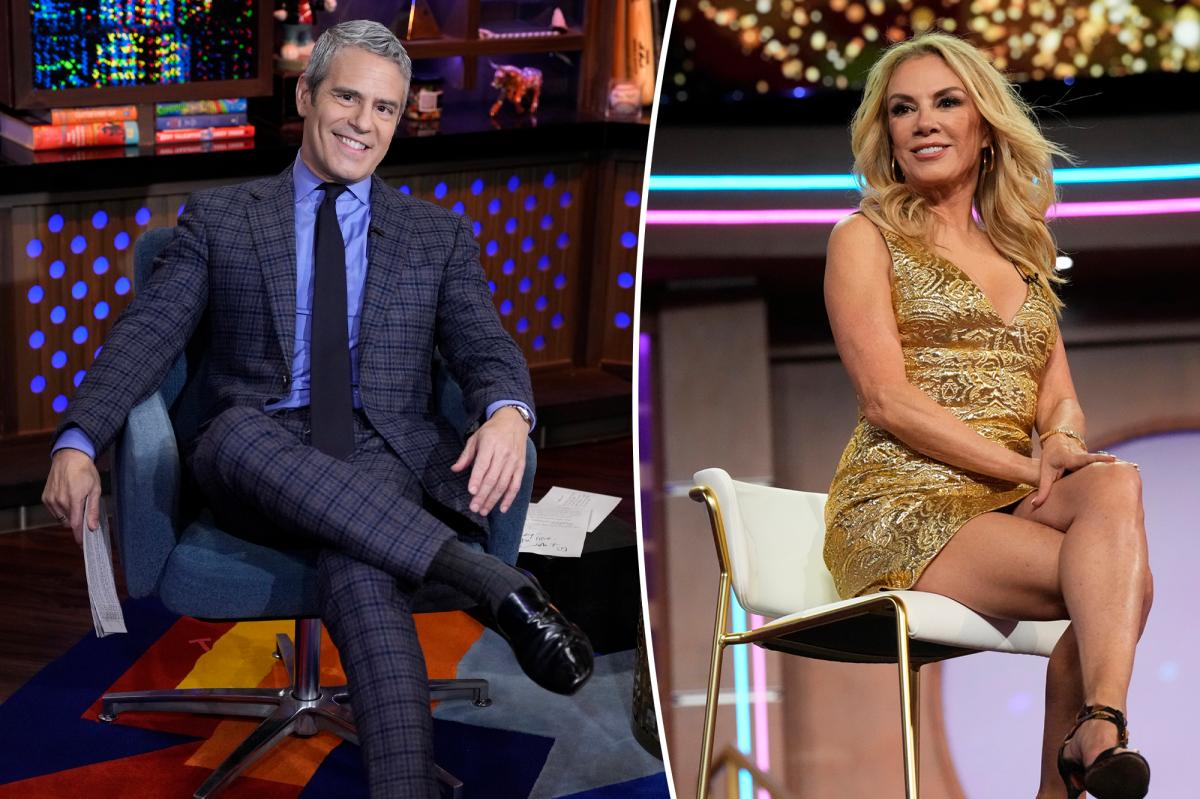 Andy Cohen called out the hypocrisy of some Bravo fans after Ramona Singer announced she was leaving the “Real Housewives of New York” after 13 seasons on the show.

“It’s interesting, [it’s] one of those hilarious things of the internet, which is, every time it was mentioned, it was ‘Please, no Ramona.’ You go on Twitter, ‘Get rid of Ramona!’” Cohen joked.

“But the second Ramona announces she’s leaving, ‘Nooo, Ramona’s a legend!’ Like, it’s so funny. It’s so funny.”

Cohen, 54, went on to praise Singer, 65, for giving the franchise many years of “incredible television” — before suggesting her exit seemed a little shady.

“I had a great conversation with her about this a few weeks ago and she was — I think she’s very bullish on what she has going on in her life right now,” he continued. “I’m going to leave it there.”

Singer exclusively told Page Six last week that she was leaving the hit reality series after joining the cast in 2008.

However, other sources told us that the network didn’t offer her the opportunity to join the “Legacy” series — a potential reason for Cohen’s skepticism regarding her exit. 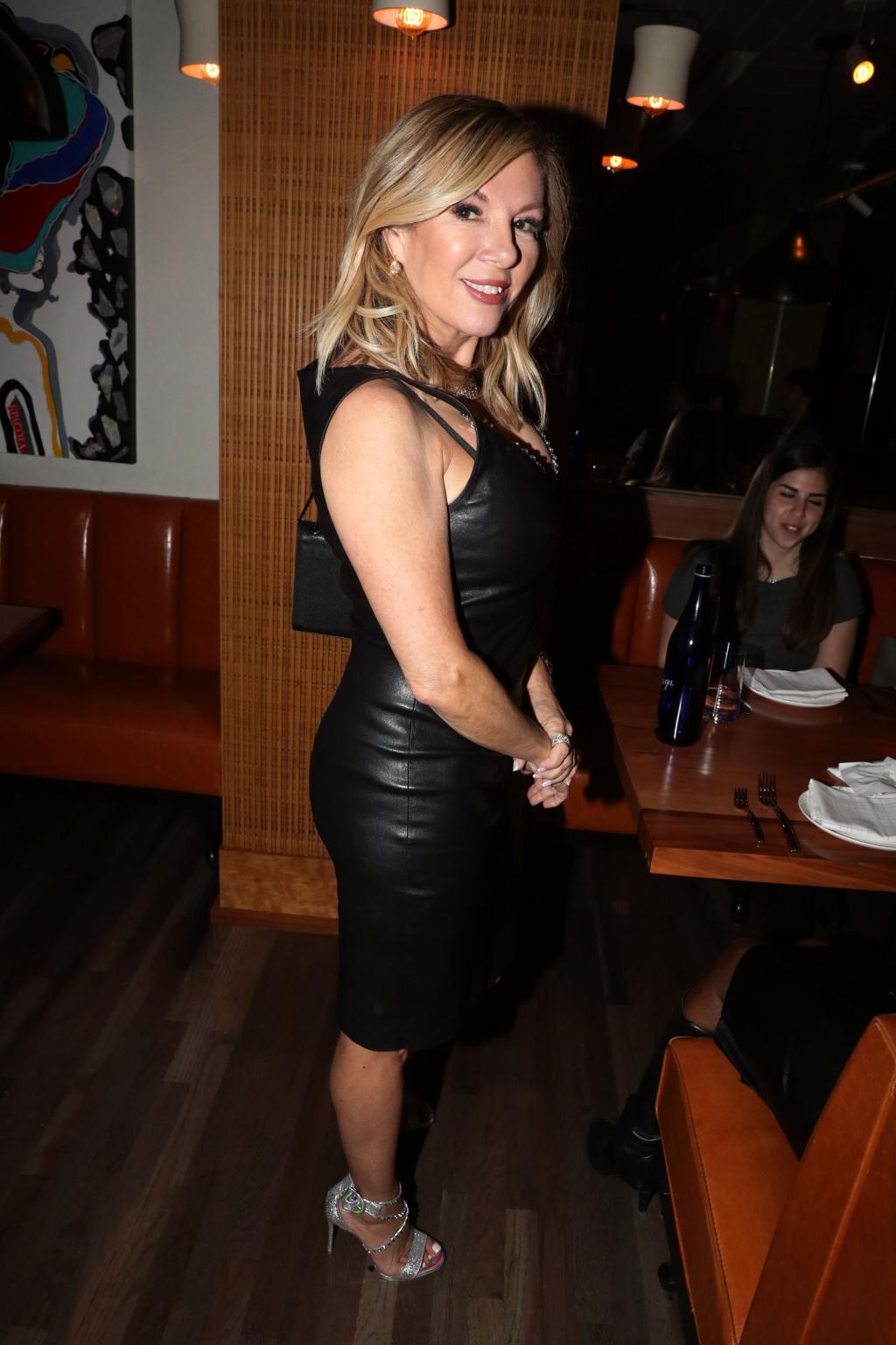 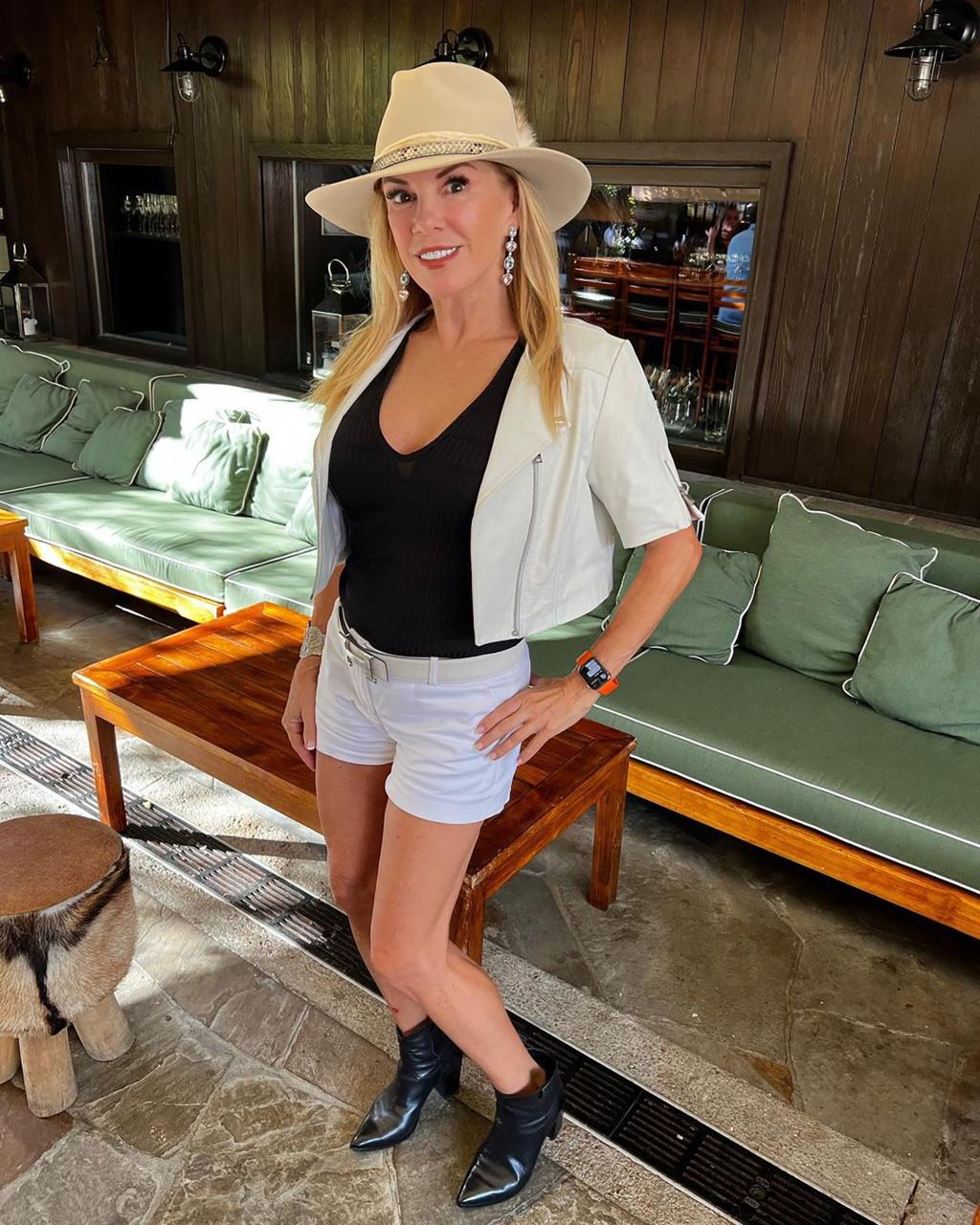 Insiders say Bravo execs decision to cut Singer from the new show came after she started trashing the “Legacy” show in the press.

“I’ve been there for a long time. I mean, never say no, never say never,” she said on the “Reality with the King” podcast late last month when asked about joining the spinoff.

“But I also feel like the ‘Legacy’ [show], how could it be really good? The people they are gonna bring back are the people they didn’t want to renew anyways.”

Singer continued her rant by joking that the show should be called “‘The Loser Show’” or “‘Loser Legacy.’”

Although the official cast list has yet to be revealed, the new Bravo series is set to be comprised of some fan-favorite “RHONY” alums — such as Jill Zarin and Kelly Bensimon —as well as some newcomers. 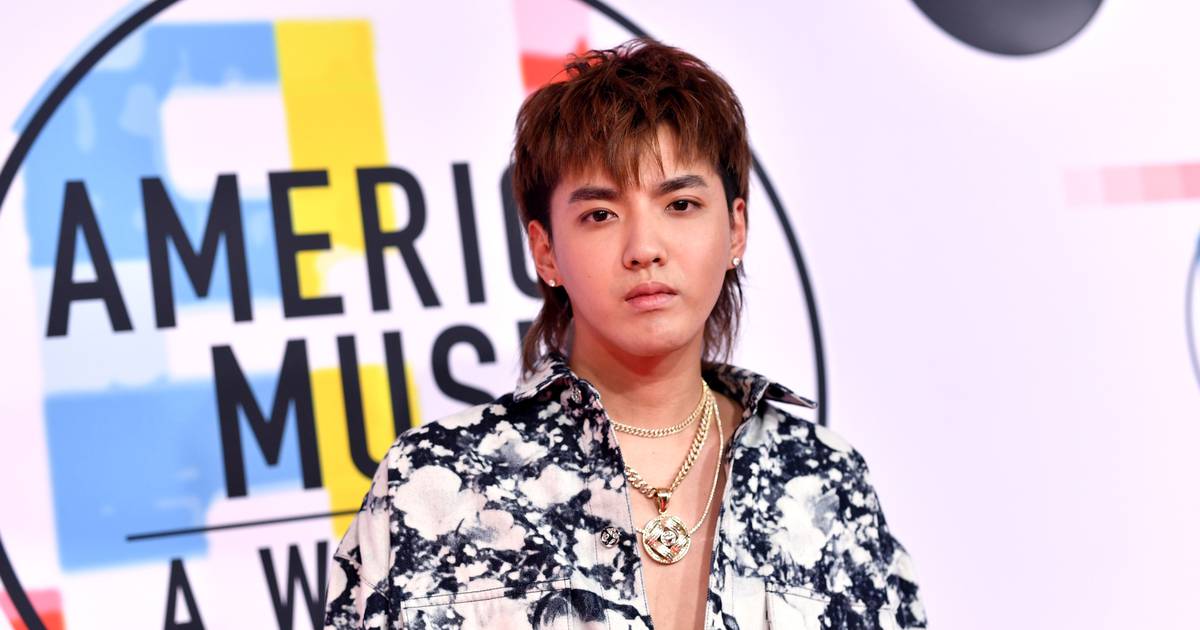 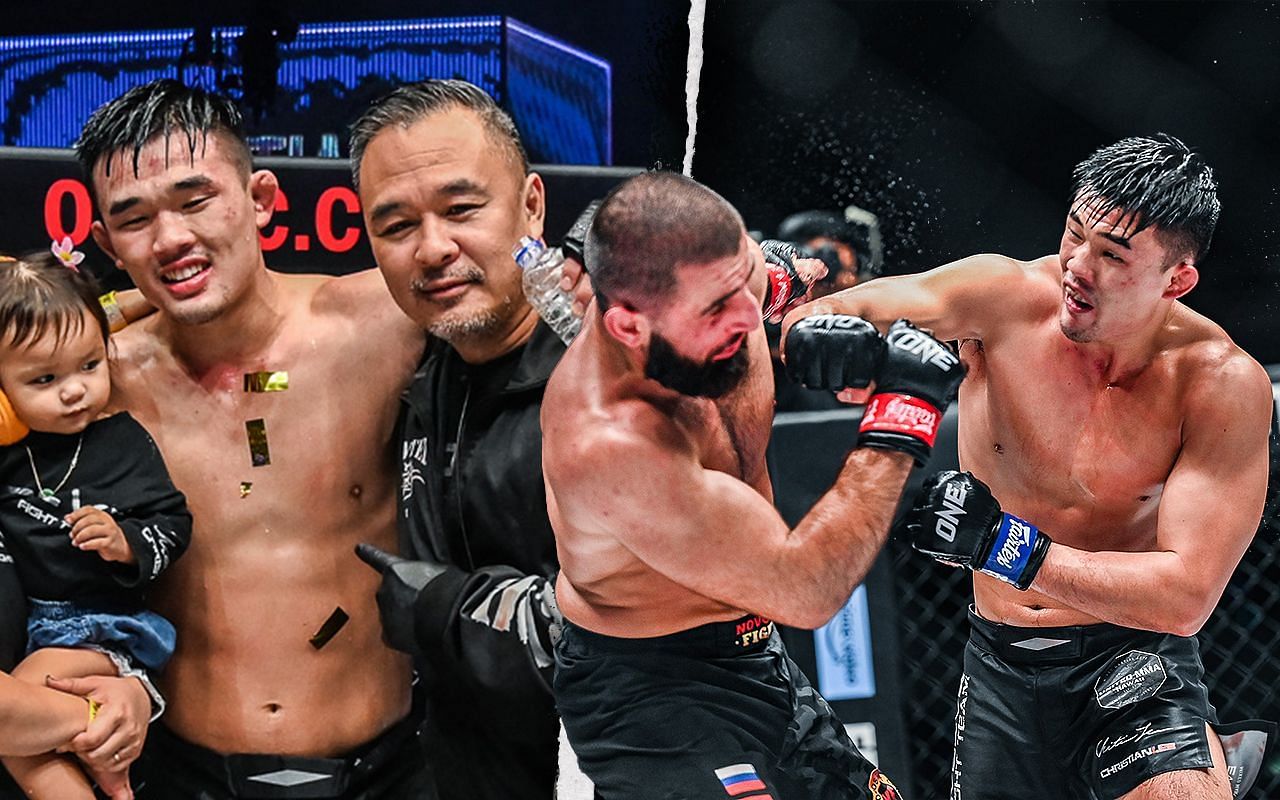 “I heard my dad yell to abandon it” 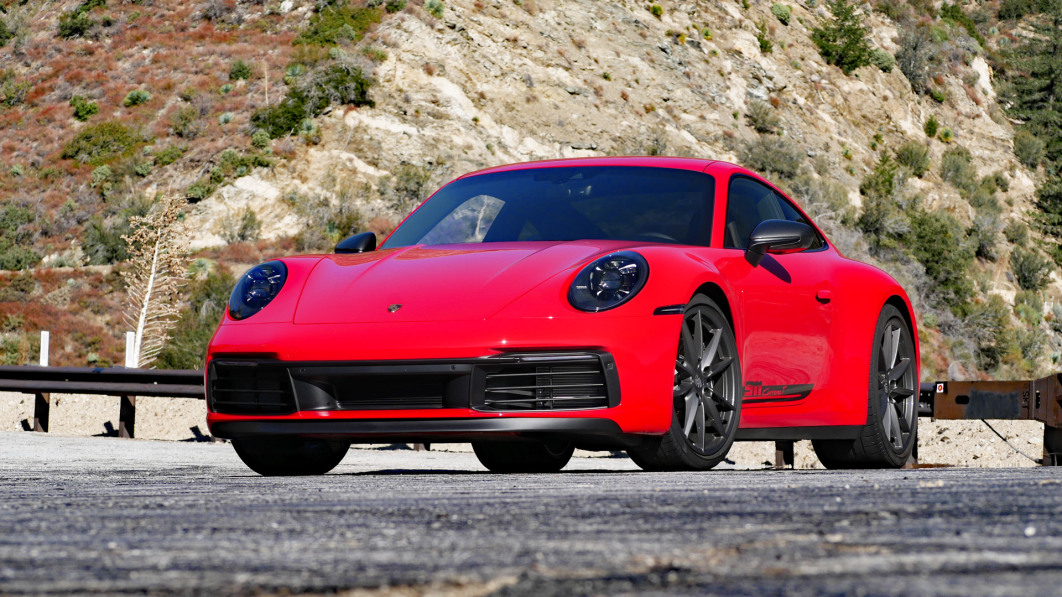 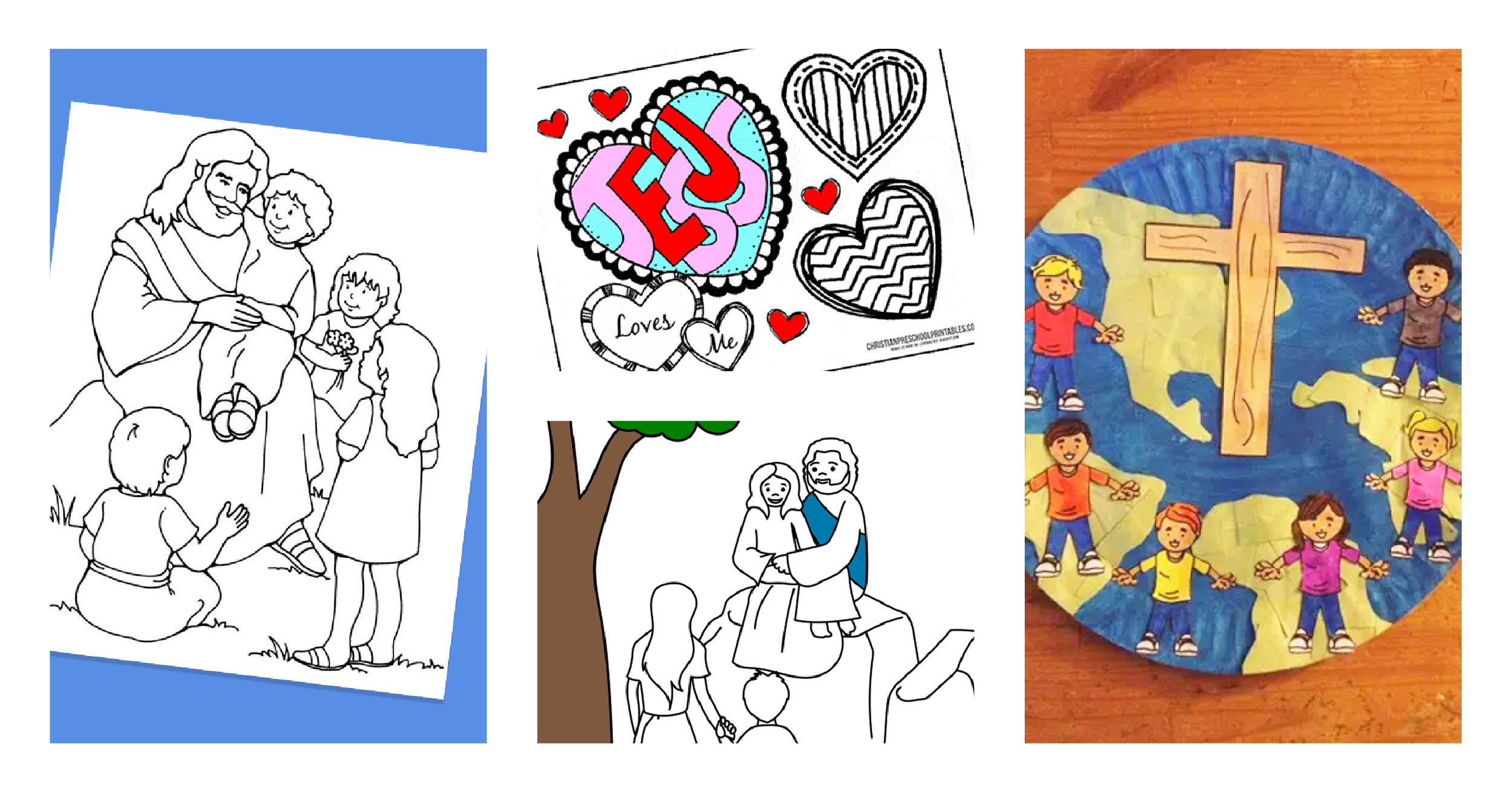