Those years cover the same timeframe that first son Hunter claimed on a background check report to allegedly have paid nearly $50,000 per month rent to stay at father Joe’s Wilmington, Delaware home where illicit classified documents were found in December 2022 and last week. (Note added at end to reflect headline edit: Rent claim is in question)

The link for Biden’s tax returns for 2019 for federal, Delaware and Virginia is still active. All the others redirect to a Democrat donation page.

TRENDING: “It’s a Clean Up Job…They Are Trying to Cover-Up Something Else” – Christina Bobb on Biden’s Classified Document Crimes

Links to their tax filings were posted on the joebiden.com financial disclosure webpage in July 2019.

In January 2022 the JoeBiden.com financial disclosure webpage included the additional filings from 2019 and Senator Harris’s forms from 2019. But on July 18, 2022 the JoeBiden.com financial disclosure and tax returns page was altered.

Starting on July 18, 2022, the JoeBiden.com webpage linked to a donation page. The Biden tax filings are no longer available for public viewing.

In contrast, clicking on this link at the same page redirects to ActBlue the Democrat Party’s donation page.  (https://go.joebiden.com/page/-/vpdocs/Biden%202018%20Amended%20Federal.pdf redirects to this URL: https://secure.actblue.com/donate/legacy-donate-bfp, as do the other now-busted Biden tax return links.)

Tucker Carlson opened his show with this on Monday night.

Tucker Carlson: Two years later and the roles have reversed.

“Joe Biden is the one who hiding his tax returns.” pic.twitter.com/YM3EZd5URq

The change was noticed two days ago on January 14 as the Hunter Biden rent claim went viral.

More are picking up on this.

Instead, you click and get a solicitation to donate to Democrats. https://t.co/ic0fqMNLkB pic.twitter.com/yt0btWQdSn

Detail on taxes noted Sunday after noon by Wendell Husebo:

Hunter Biden claimed in 2018 he paid over $49K per month in rent while living at his dad’s Delaware house.

The discrepancy in what Hunter claimed he paid to what Joe claimed he received for rental income is noted in this side-by-side document comparison:

Below are Hunter’s records indicating his rental of this property in 2017, and Joe Biden’s tax records that do NOT include this income (which have since been removed from his website).

This is fraudulent to the tune of $598,920 in unreported income. https://t.co/c4qfDiGM16 pic.twitter.com/pZRy5HvKlE

This Twitter thread on Sunday noted the disappearance of Biden’s tax returns:

2/🧵Interestingly, once Hunter Biden’s massive payments to Joe were made public President Biden’s federal and state tax returns were hidden on his website. Click on any year and you will get a prompt to donate to his campaign instead of his tax returns.https://t.co/nnyKwIqDOv

Copies of the now-you-see-them, now-you-don’t Biden tax returns are archived.

4/🧵During the 2017/2018 period Hunter Biden lived at the Barley Mill house, Joe Biden reported to the IRS that he used the house 0% of the time and did not generate rental income. Worthy of an investigation. h/t @codypd pic.twitter.com/bziW1EPzSI

According to the box that Hunter Biden checked in 2018, he owns that Corvette garage 🤣 He also kept Joe locked in the basement there 🤣 pic.twitter.com/BC9BPocXGm

Will any White House reporter call out the lack of transparency?

Note: Citizen Free Press calls into question the idea that the $50K rental was for the Biden home and cites this tweet.

No it’s not. It’s not even for the Barley Mill address. It was the exact amount of his quarterly rent for his previous office at House of Sweden. Trust me, there are better minds working on this and it’s a fact. Employees At Google Demand ‘Psychological Safety’ From Their Bosses After Layoffs 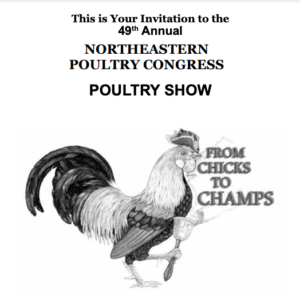 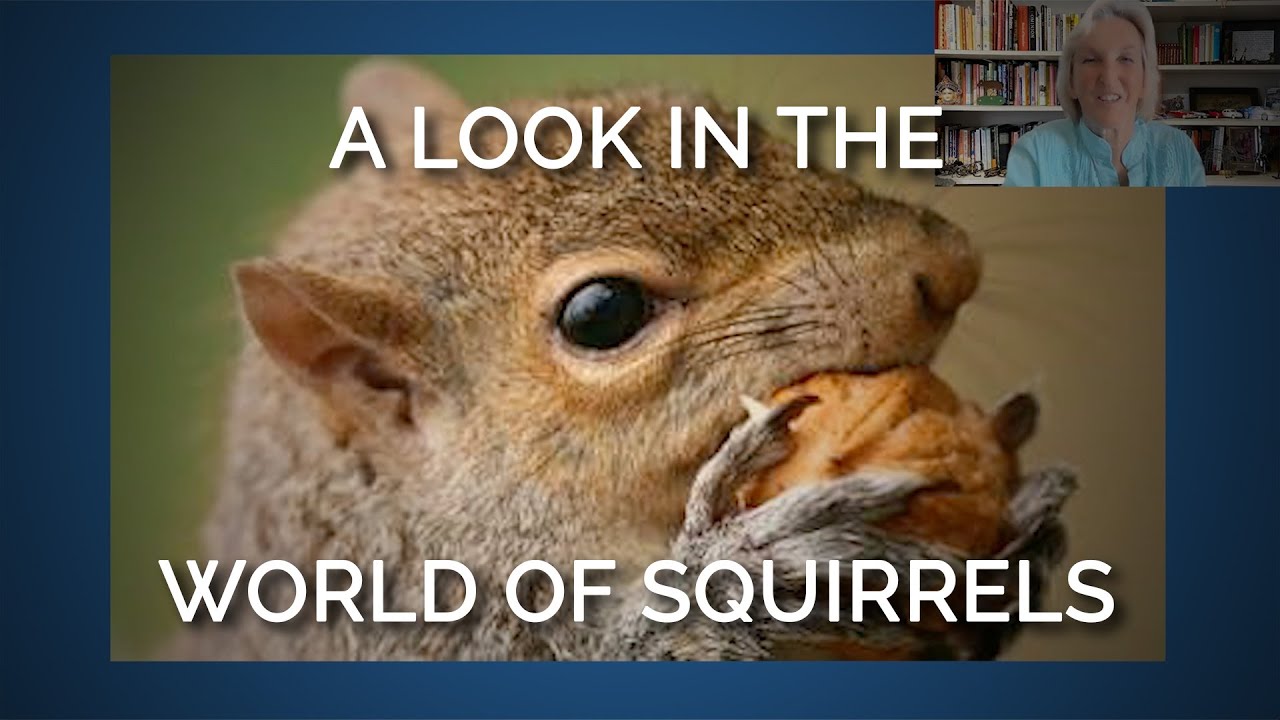 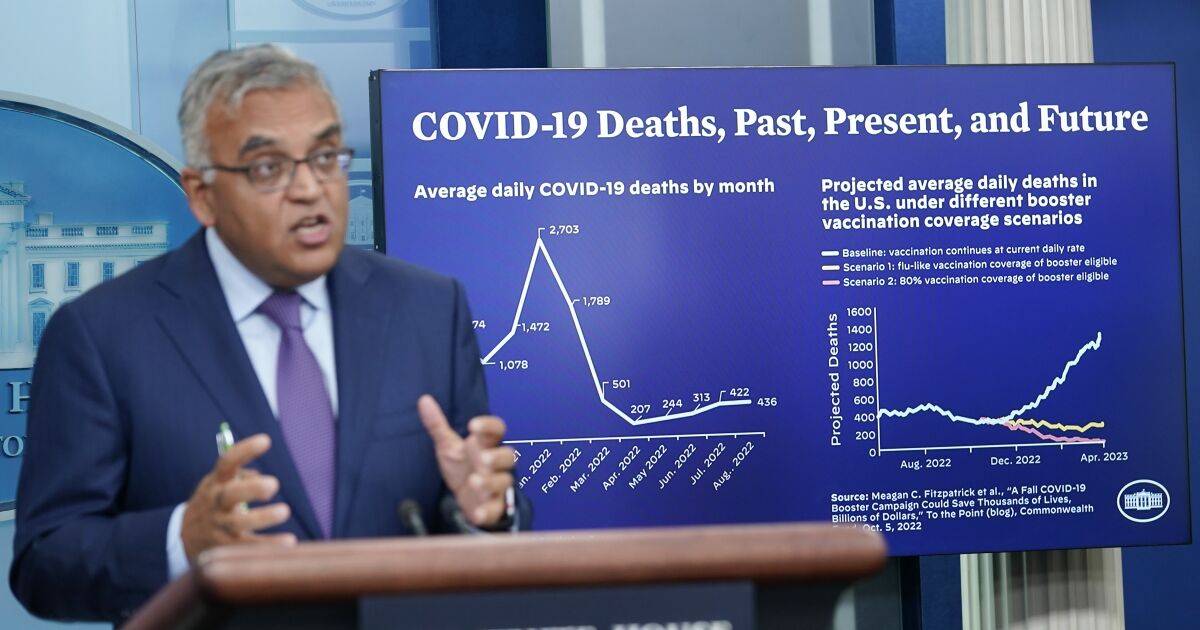