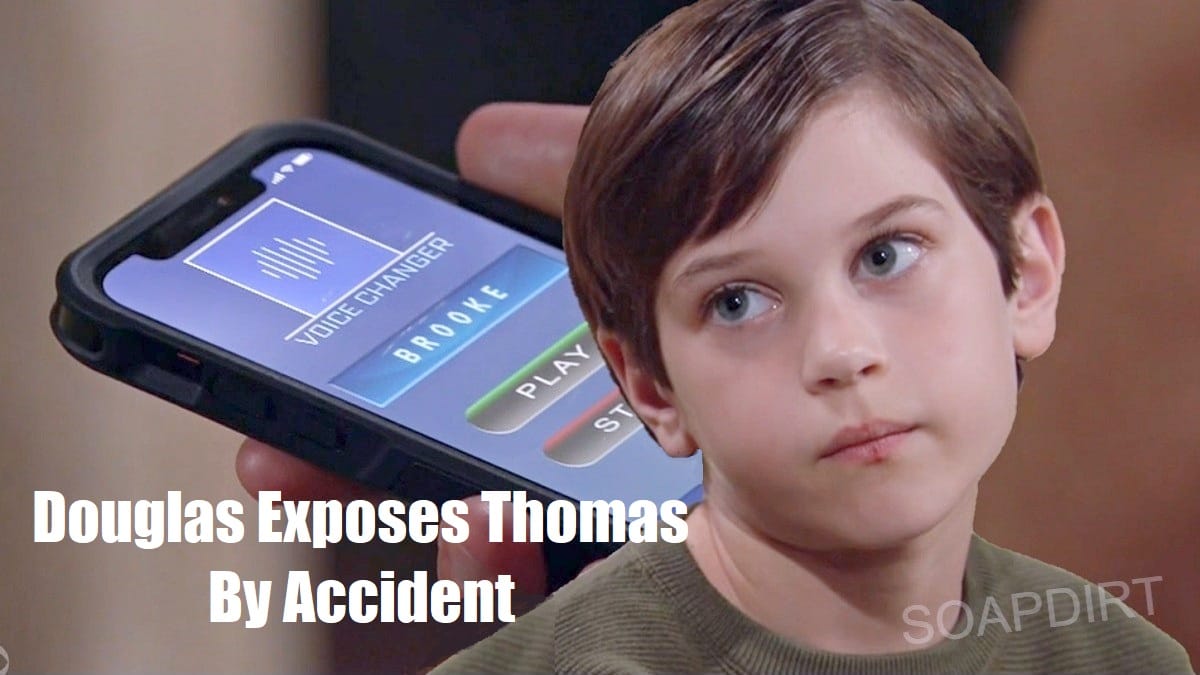 Bold and the Beautiful sees Douglas Forrester having a very “rough” week about to roll out on the CBS soap. This spoiler came from B&B producer, Casey Kasprzyk. With weekly spoilers indicating a reveal next week, it looks like Douglas blows Thomas Forrester’s cover.

Douglas Forrester (Henry Joseph Samiri) “has a lot to do next week”, said Kasprzyk during a recent interview.” He also said the B&B viewers can look forward to a “tough week” when next week rolls around.

This seems to explain why that voice-changing phone app became an issue for Thomas Forrester (Matthew Atkinson) last week on Bold and the Beautiful.

Thomas became seething mad when he caught his son playing with the app. But he wasn’t alone. Douglas had Aunt Donna Logan (Jennifer Gareis) there. She was just about to help him when his dad arrived. 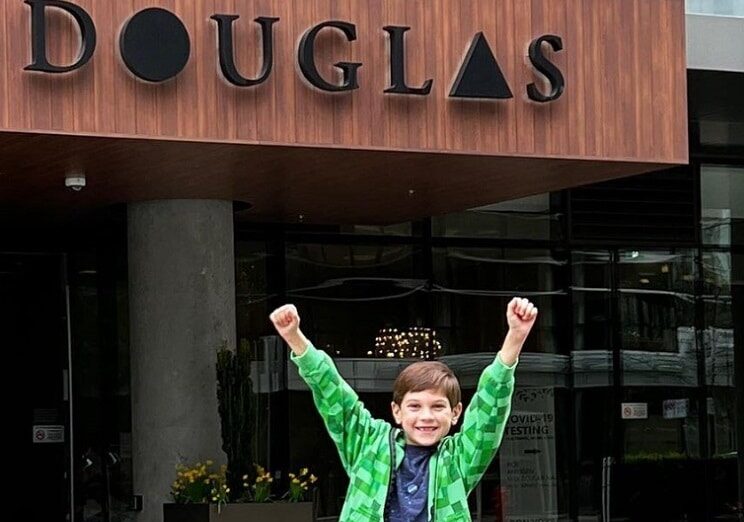 Thomas couldn’t contain himself when he heard what Donna was about to do. She told Douglas she could retrieve all the voices that the little guy said were gone from his phone.

The irate father previously deleted those voices on his phone for a reason. Then he gave his son strict orders to never play with the app again. So, when he walked in, he fumed over his son deliberately disobeying him.

He became even more agitated last week on Bold and the Beautiful as Donna tried to advocate for Douglas Forrester. She felt the voice-changing technology allowed this lad to play harmless pranks.

But Thomas doesn’t need that app popping up now, not after he used it to make a CPS call on himself in Brooke Logan‘s (Katherine Kelly Lang) voice.

Bold and the Beautiful spoilers have Ridge Forrester sitting down with his immediate family to celebrate his upcoming wedding to Taylor Hayes (Krista Allen). This is where he shares what Brooke did that caused him to leave her for good.

This likely puts Thomas Forrester in panic mode. He grilled his father last week on Bold and the Beautiful about keeping this a secret. But that secret is out, and it’s all coming together.

So, this tough week undoubtedly is a tough week for Thomas who fears his dirty deed is soon exposed. This probably gets back to Brooke now that the secret is no longer between just Thomas and Ridge.

It’s possible Douglas overhears his dad and Steffy talking about Brooke’s dirty deed. So, he could tell his aunt Donna. Without knowing it, this little boy becomes a threat to his father. While Douglas might not play again with the voice-changing app, he talks about it.

Bold and the Beautiful Spoilers: Douglas Holds the Key – Donna Unlocks the Door?

In another home not too far away from Douglas, his Aunt Donna meets with her sisters to consul a rattled Brooke Logan. Bold and the Beautiful spoilers say Donna and Katie Logan (Heather Tom) vow to get to the bottom of Ridge Forrester’s sudden annulment.

This info could come from Douglas Forrester after eavesdropping on the surrounding adults. He might tell his aunt that Brooke called CPS on him and his dad. This would give Donna a push in the right direction on B&B. 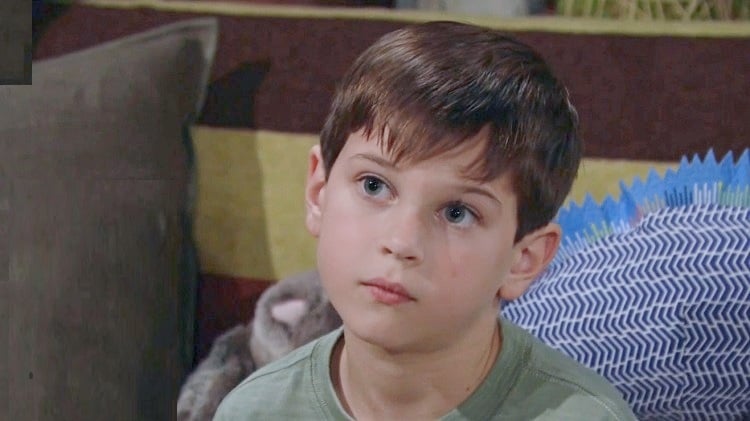 Bold and the Beautiful made it clear over the last few months that Donna is close to Douglas. When he lived at the cabin with Hope Logan (Annika Noelle), she often said that he was out with Donna.

So, while viewers didn’t see them together frequently, the groundwork for a close relationship was laid out via these outings Hope talked about. So, that is likely why she stepped in when Thomas reprimanded an innocent-looking Douglas Forrester.

She’s been very involved in his life. But more importantly, this youngster trusts her. So, Douglas Forrest may share some info with her. But whatever Douglas says to his aunt, it likely leads to Thomas.

Donna lives in the same house as Douglas Forrester and his father. So getting hold of Thomas’ phone should be easy while he’s in the shower or sleeping. Last week, she told the little guy that she could retrieve those deleted voices for him on his phone.

So Bold and the Beautiful already established that this Logan sister knows how to do this. With that said, she may try and retrieve it. If she hears the CPS recording, Thomas is busted. But this is B&B so this won’t come without danger and risk for Donna.

#BoldandBeautiful
Get ready, Douglas has a lot to do next week 😳 #boldlive pic.twitter.com/NoBXw9sN2O

The old Thomas Forrester is capable of anything and this CPS call getting out will ruin his life. So, it looks like Bold and the Beautiful is gearing up for an unhinged Thomas to show the evil side of him again.

But before anything awful happens in B&B future episodes it looks like this little guy takes center stage. It seems Douglas Forrester’s fascination with this voice-changing app paves the way for over-the-top drama on the CBS soap.

Head back to Soap Dirt for the latest Bold and the Beautiful spoilers.

Automakers Are Locking the Aftermarket Out of Engine Control Units 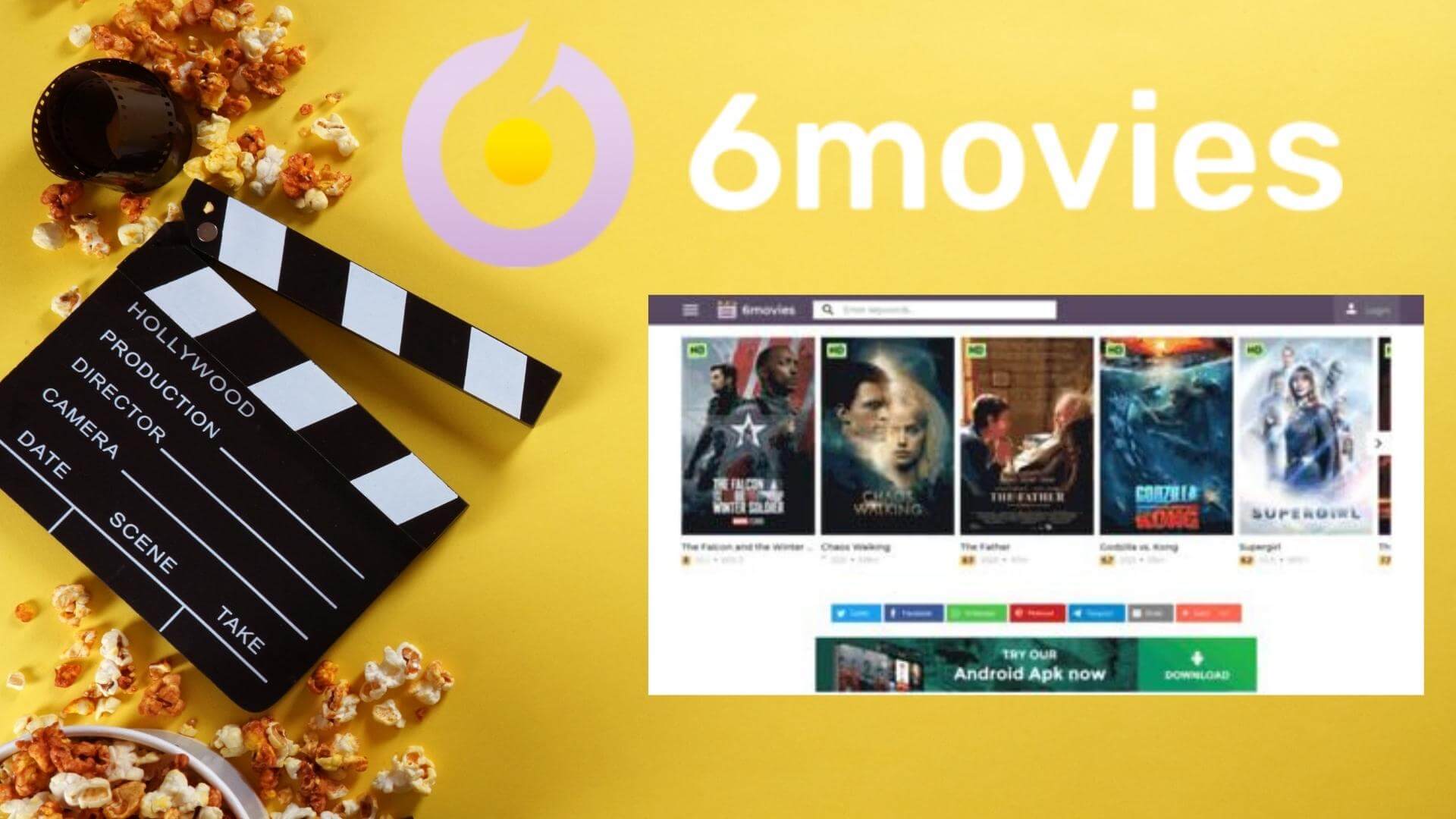 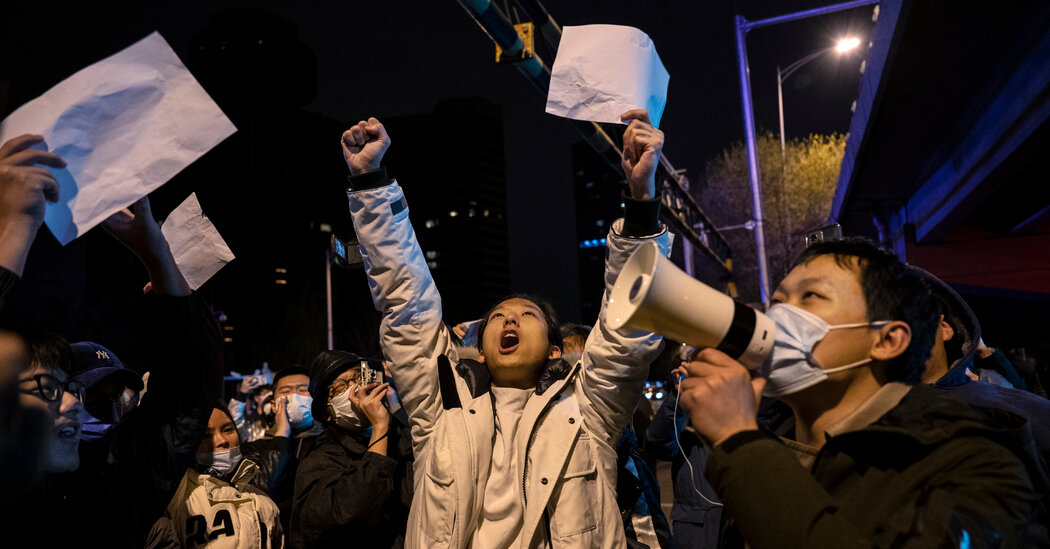 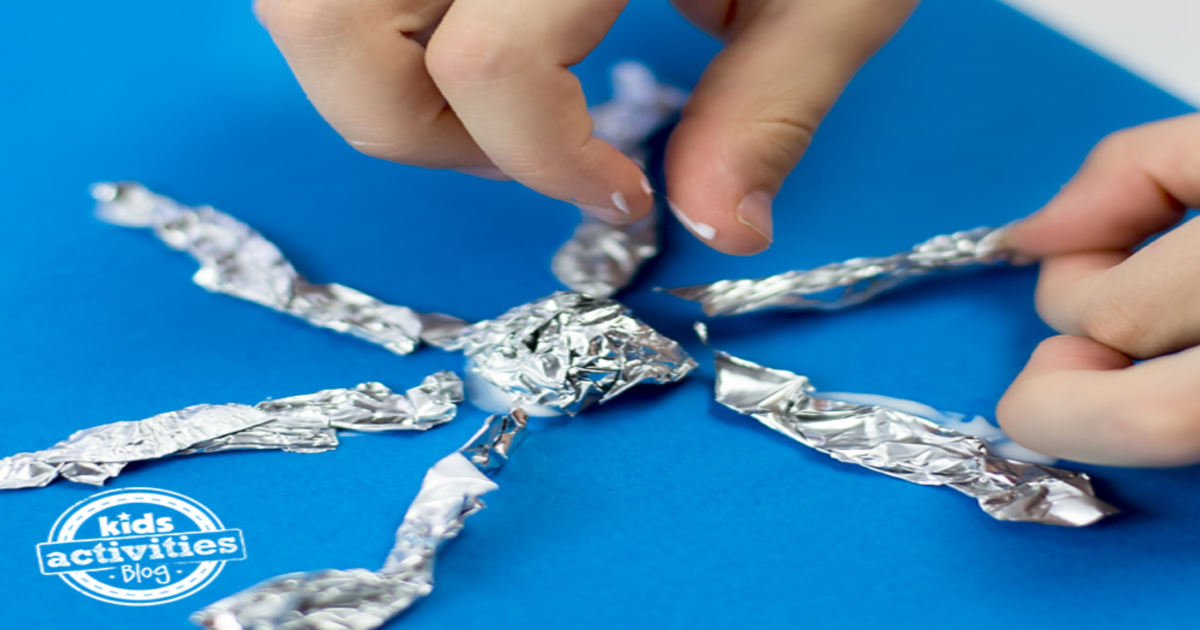