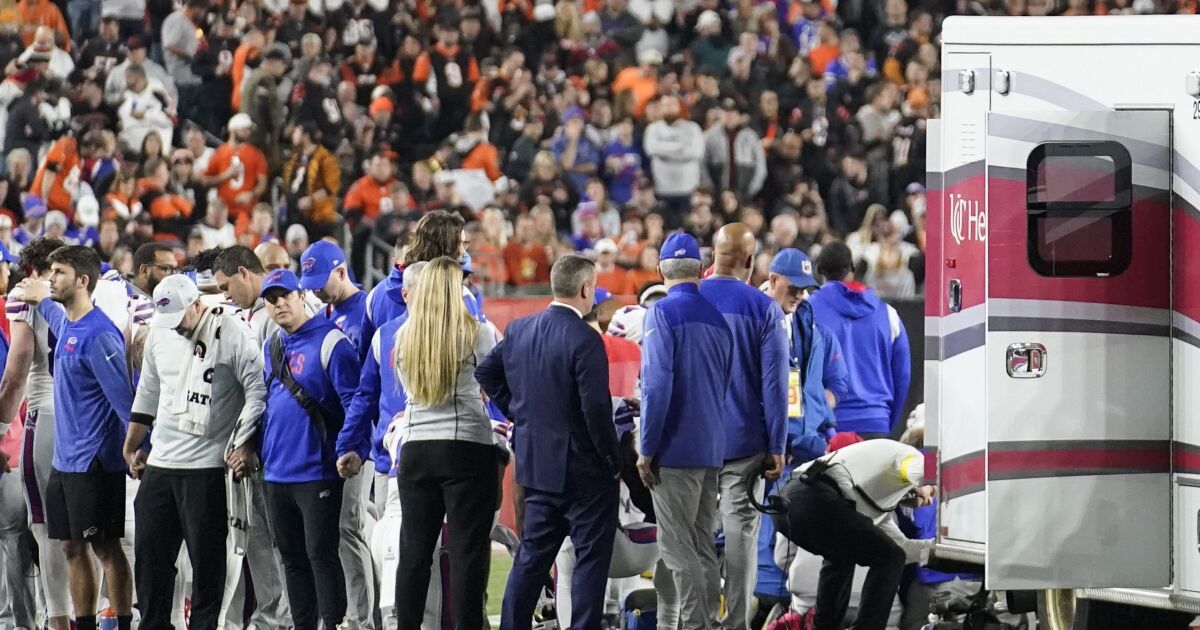 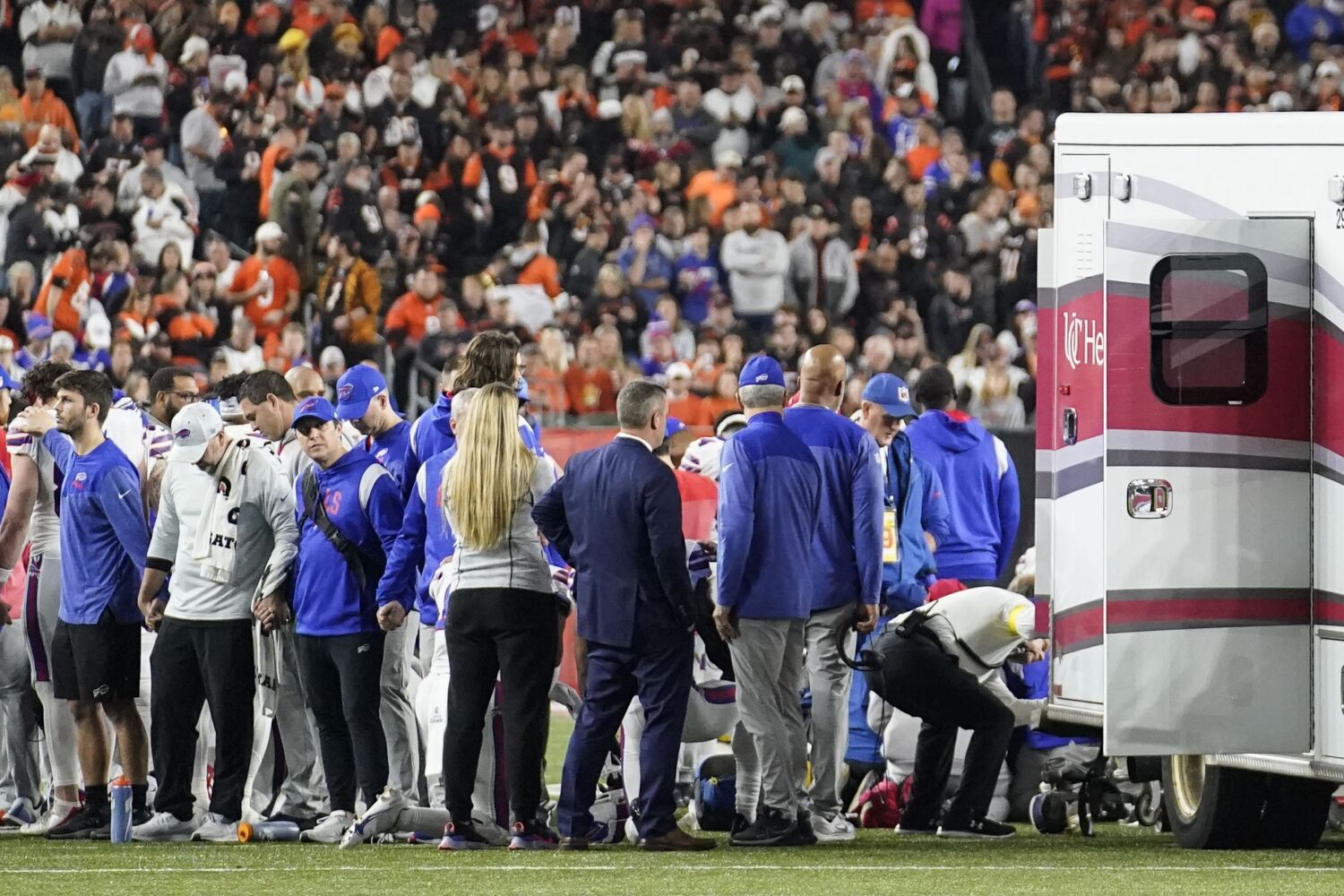 Damar Hamlin, the 24-year-old safety with the Buffalo Bills, is not your usual victim of a heart attack.

Yet Hamlin on Monday night collapsed roughly nine minutes into the first quarter of a nationally televised football game against the Cincinnati Bengals. Medical personnel on the turf at Paycor Stadium restarted his quivering heart, and he was admitted to University of Cincinnati Medical Center, where he remained in critical condition Tuesday.

Heart disease is the leading cause of death in the United States, killing nearly 70,000 each year. An athlete who plays at the top of a sport that requires strength, superb conditioning and a high tolerance for physical punishment is not the typical victim.

That has led cardiologists and football fans alike to ask: Why did Hamlin’s heart stop?

They pondered the velocity and impact point of the hit Hamlin had just meted out. They contemplated his recent illnesses, his medications and his COVID-19 vaccinations. A few acknowledged the grim possibility that his heart had been a ticking time bomb since birth.

Those lines of speculation suggest very different explanations for the highly improbable scenario that played out Monday night.

Sudden cardiac arrest can be the result of trauma, a side effect of medication or a repercussion of heart muscle damage incurred by a viral infection. It can be the predictable outcome of a chronic disease or the first indication of a disease written into a patient’s genes at conception.

Sometimes more than one of these contributors is present, muddying the picture.

For doctors trying to keep Hamlin alive, diagnostic tests that create three-dimensional pictures of his heart muscle at work, listen to its rhythms and scan his DNA for telltale mutations may provide clues to what happened.

But medical professionals will not be able to diagnose exactly what happened to his heart at the precise instant he slammed into Bengals wide receiver Tee Higgins.

In the absence of definitive findings from Hamlin’s cardiac workup, doctors will have to consider a diagnosis that explains roughly 10 to 20 deaths a year in the United States, mostly among young male athletes: commotio cordis.

“Commotio cordis occurs in people with normal hearts,” said Dr. Mark S. Link, a cardiologist at University of Texas Southwestern Medical Center who has written about the unusual cause of sudden cardiac arrest.

Typically, such a precise hit can be delivered by a small projectile — a baseball, puck or lacrosse ball moving at more than 40 miles per hour. Whether a running back’s shoulder or elbow could do the same is a scenario not yet studied.

If the heart’s disorganized rhythm persists for long enough, the organ will lose its ability to pump blood or sustain normal operations. Unless an automatic external defibrillator
and/or chest compressions restore order, death will ensue.

It takes “the perfect storm” of circumstances to result in the death of a seemingly healthy young person, Link said.

The fact that it doesn’t happen more often suggests to Link that some young men — the victims are almost exclusively boys and young men — may have underlying conditions that predispose them to such devastating injury.

One of those conditions could be myocarditis, an inflammation of the heart most recently linked to mRNA vaccines for COVID-19. About 95% of all players in the National Football League were vaccinated against COVID-19 by the end of last season, so odds are high that Hamlin was one of them.

In September, the Centers for Disease Control and Prevention told vaccine experts that among more than 123 million people who received COVID-19 shots, it had detected 131 cases of myocarditis. Most of those cases involved adolescent and young adult males, and none of them died.

But myocarditis is far more frequently seen in the wake of run-of-the-mill viral infections; indeed, it was a more common complication among young males who caught the coronavirus than it was among those who got the vaccine, the CDC said.

Myocarditis often scars the heart and leaves it weakened years after a case of the flu, herpes simplex or even a common cold. The fingerprints of the virus that caused the damage are rarely visible by the time it’s detected.

Indeed, one case study published in 2021 found the fingerprint of post-viral myocarditis in a 21-year-old professional rugby player who died on the playing field after he was tackled with a direct blow to the chest. The scarring was revealed in an autopsy, but no one could recall when the offending infection had occurred.

Even if myocarditis were found to have contributed to Hamlin’s injury, it would more likely stem from “plain, old viral myocarditis” than from a vaccine reaction, Link said, especially since the vast majority of cases related to COVID-19 shots occur within a week of vaccination. 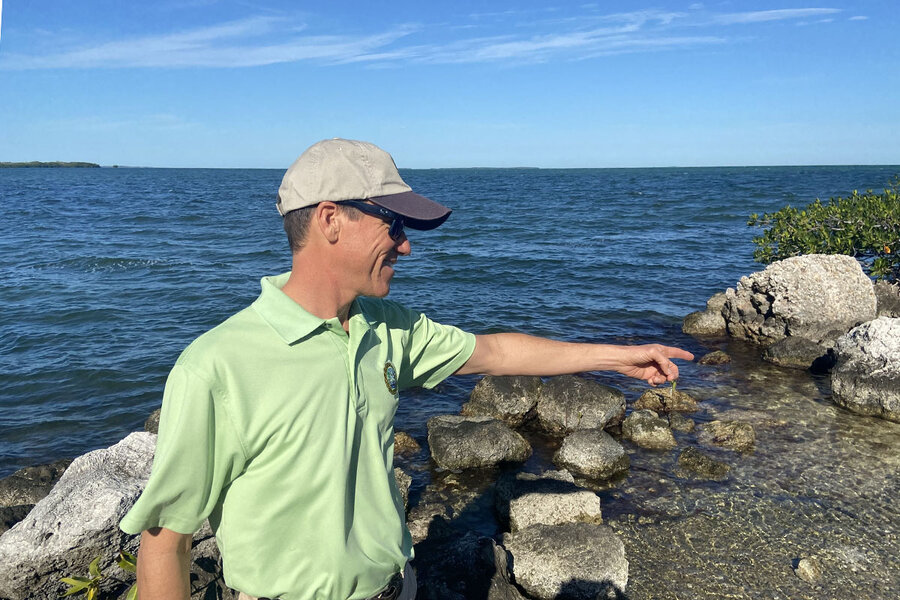 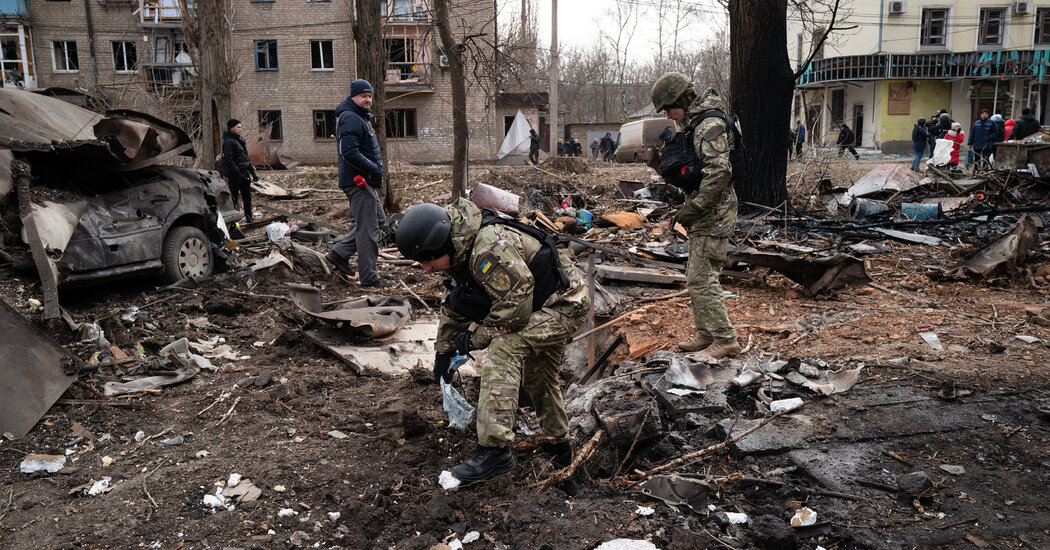 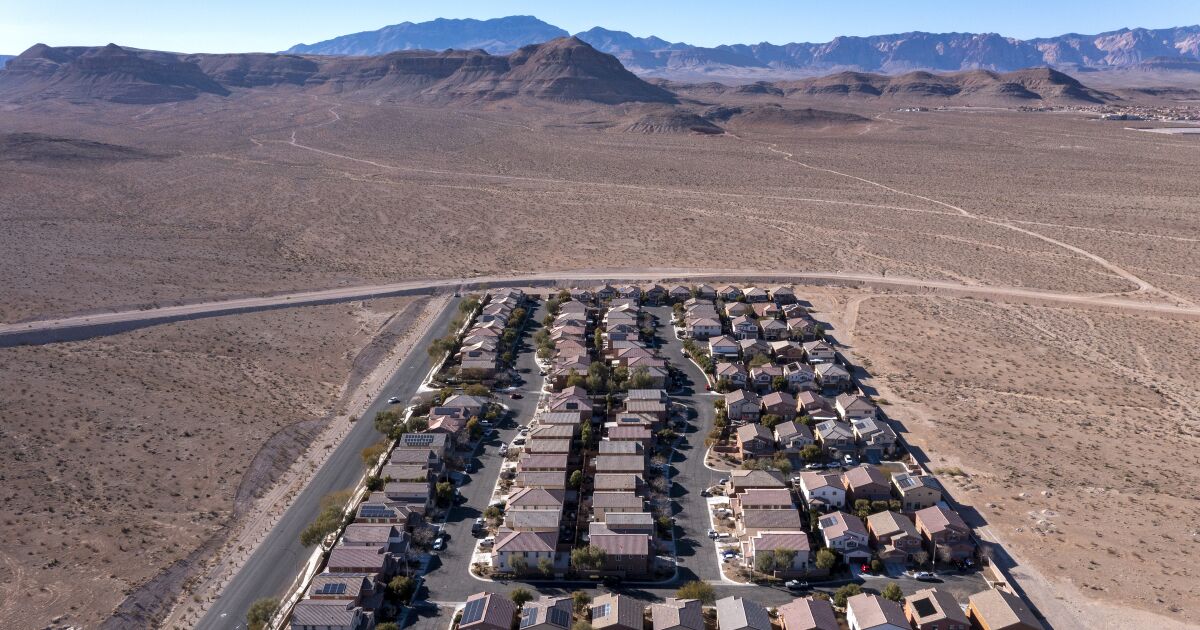 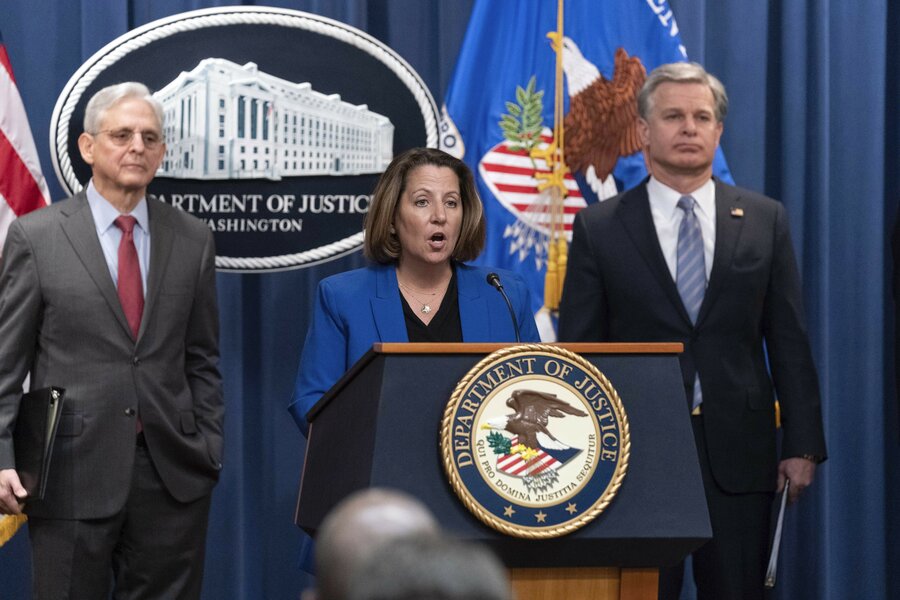 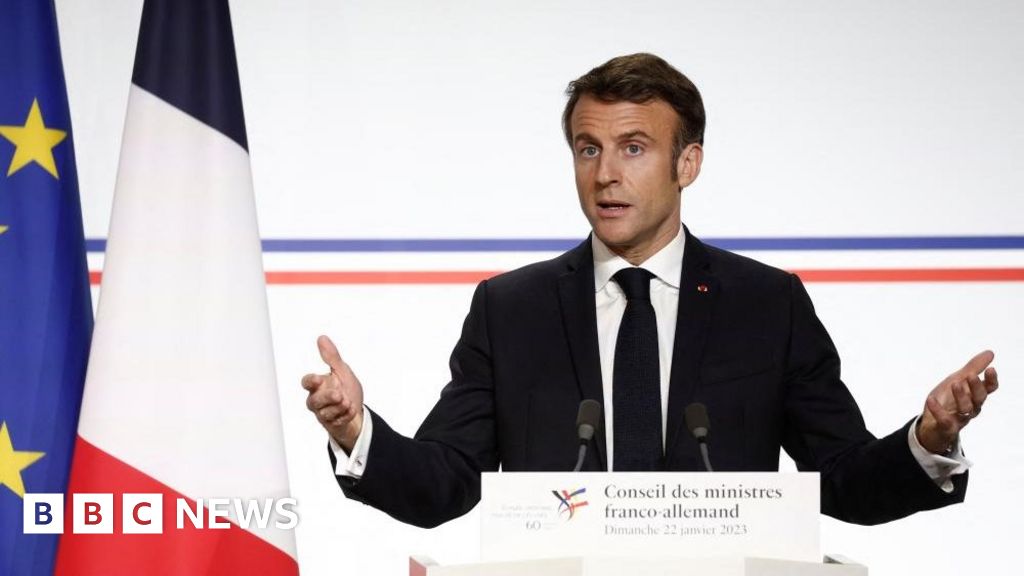 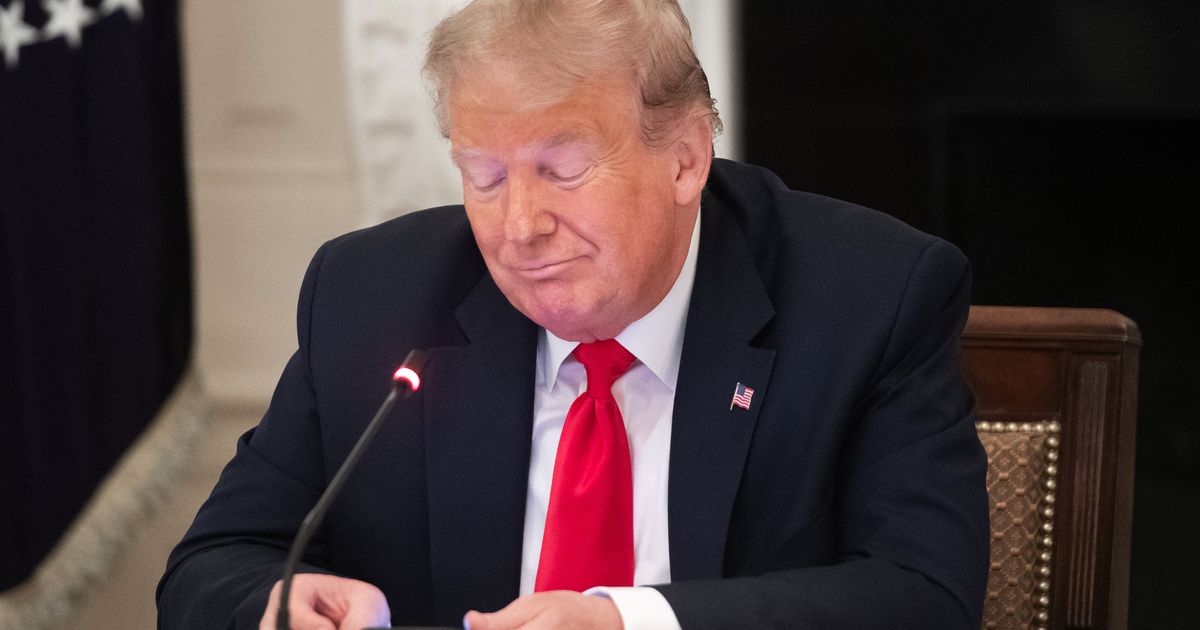 Cowboys’ own branded media criticizes team after loss to 49ers