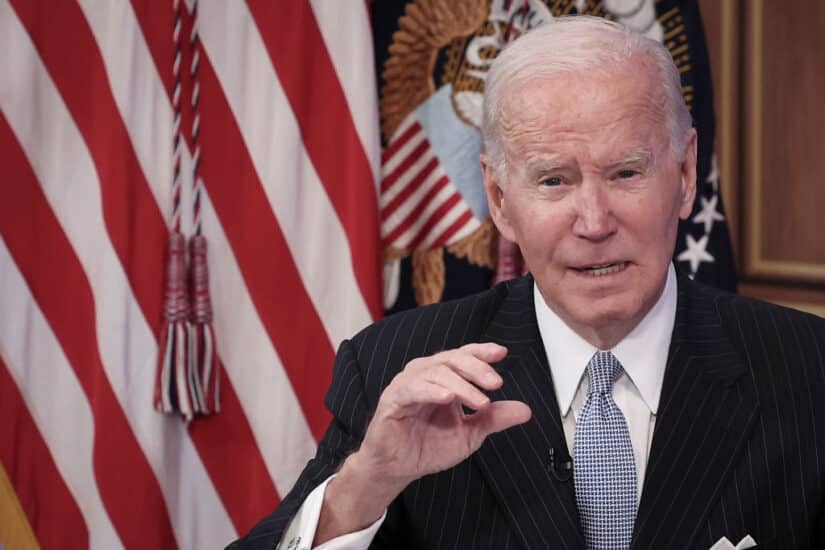 Radio host Charlamagne tha God blasted President Biden on Friday’s edition of The Breakfast Club, suggesting that Biden has “dementia” and Americans don’t really want him to run again in 2024.

Charlamagne and co-host Raashaun Casey, better known as DJ Envy, said Biden seemed like he was suffering from “dementia” on “The Breakfast Club” radio program. Charlamagne also suggested Biden should hold off before announcing his 2024 bid, which he is likely to do in the coming months.

“Have you seen something that suggests that he has dementia?” Cross asked the hosts of The Breakfast Club.

“I [saw] him talking to a ghost,” Charlamagne said, in an apparent reference to when Biden seemingly forgot about the death of Indiana Rep. Jackie Walorski, R., at an event last year.

“[Biden] was talking to a ghost, he forgets a lot, there’s times where he looks confused, doesn’t know where he’s walking,” Casey said.

“To me, it looks like he has early signs of dementia,” he later added.

Watch the clip above. More over at MSN: 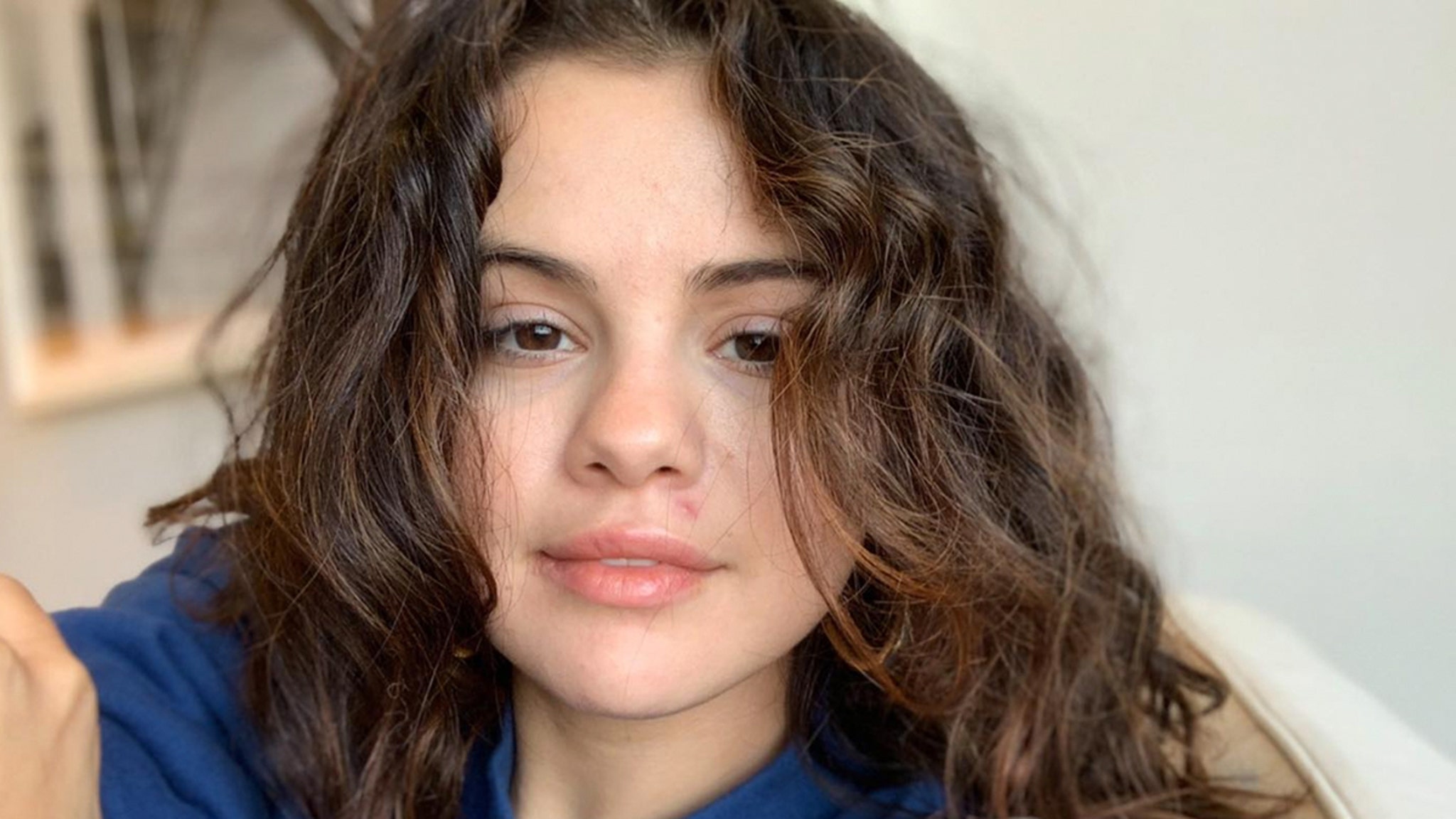 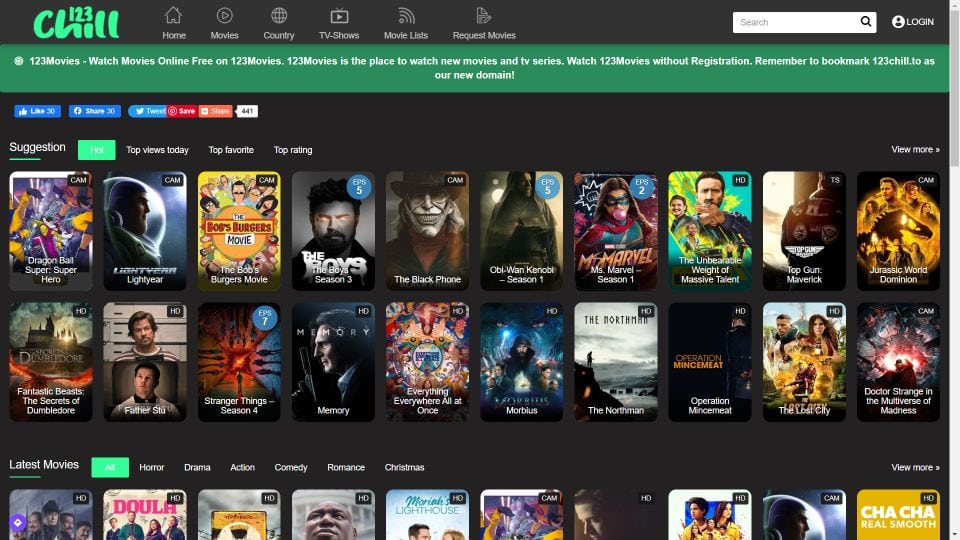 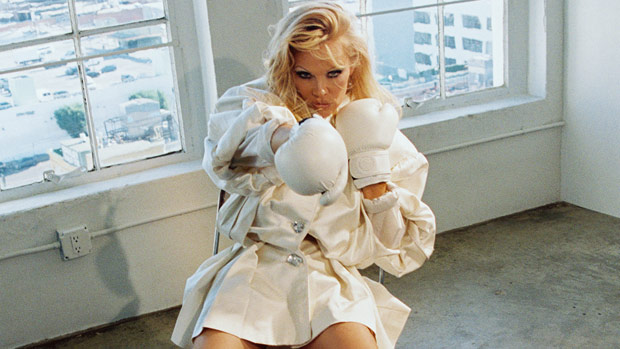 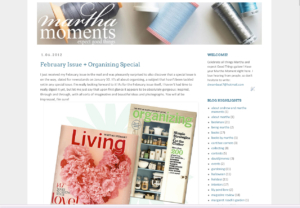 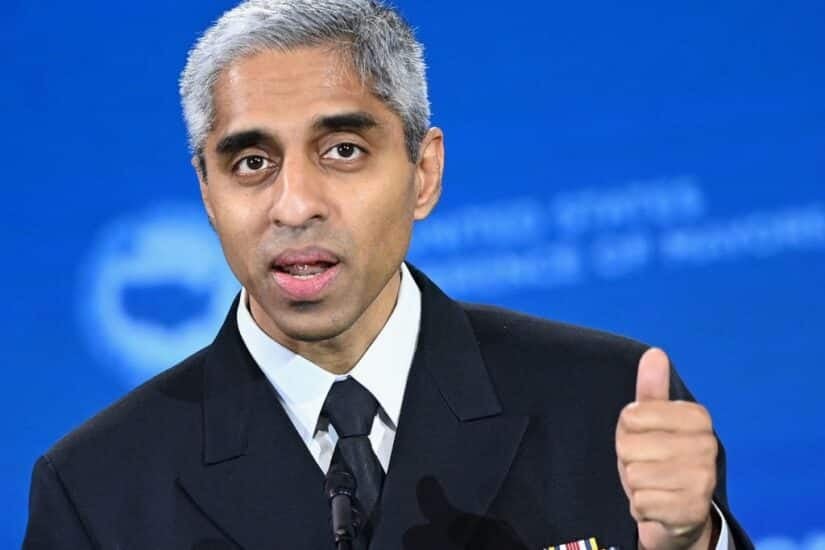 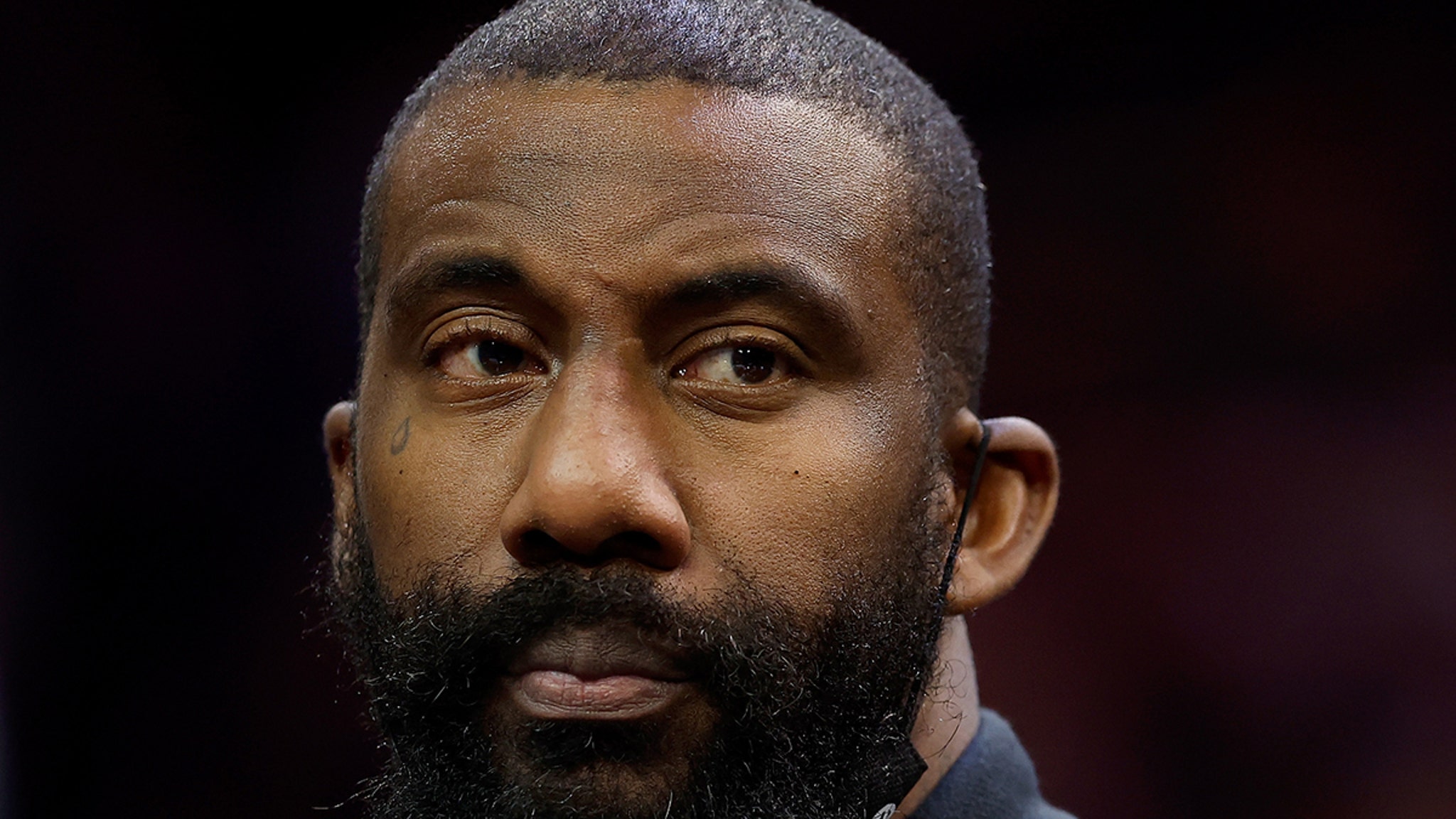 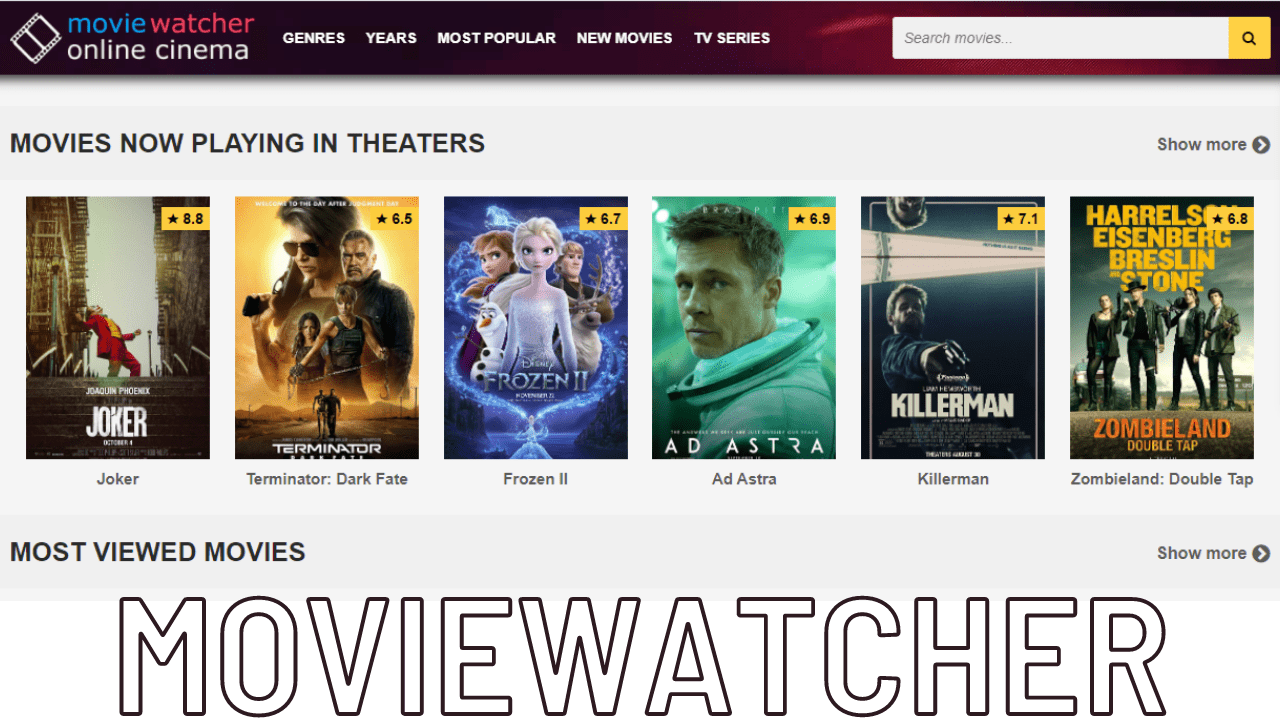 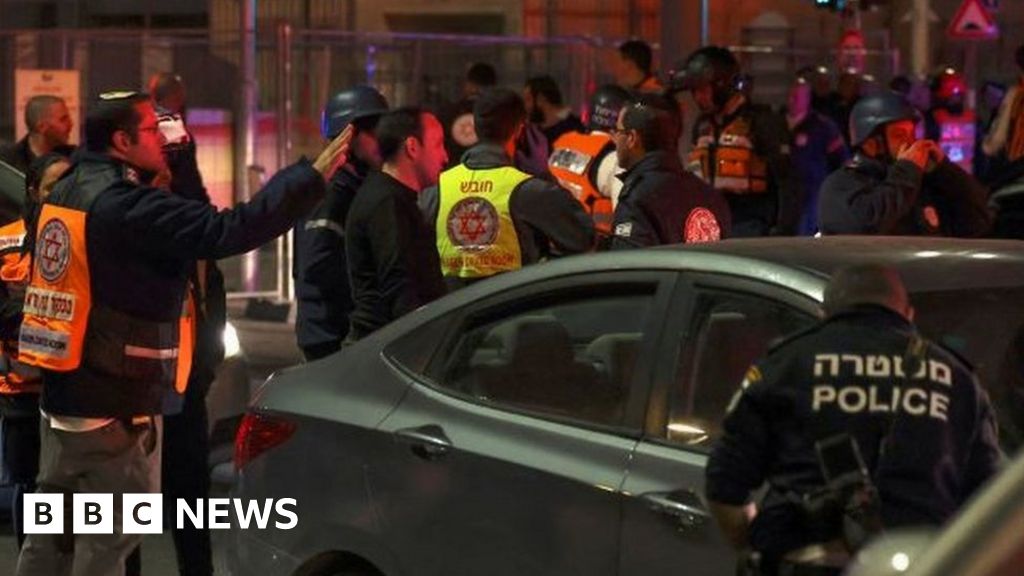 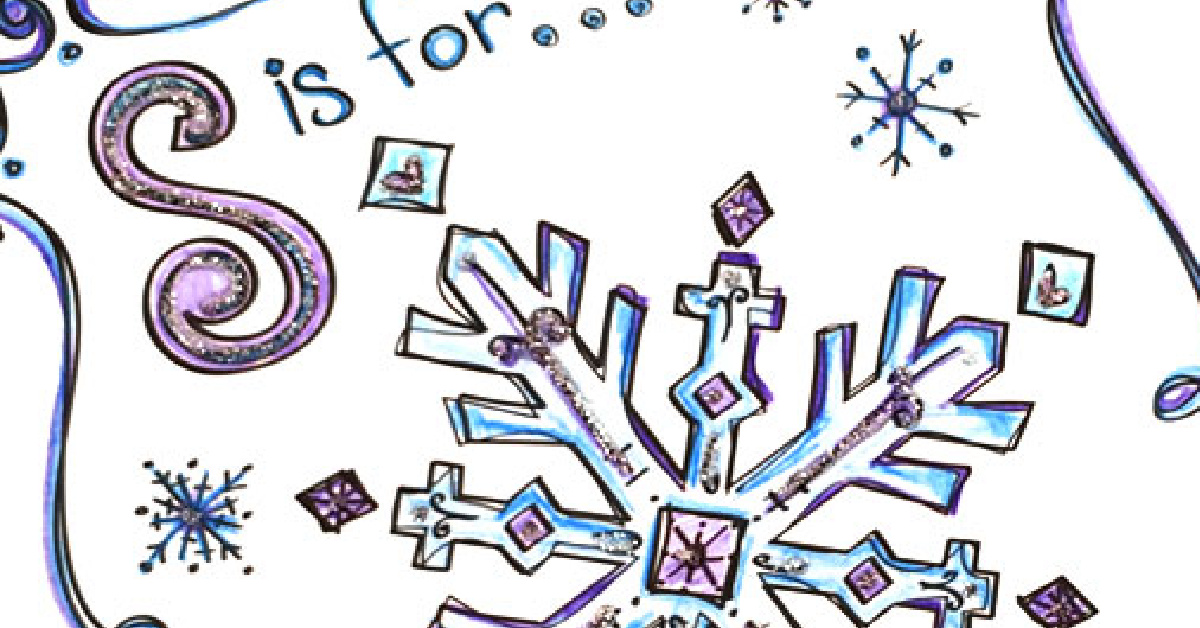