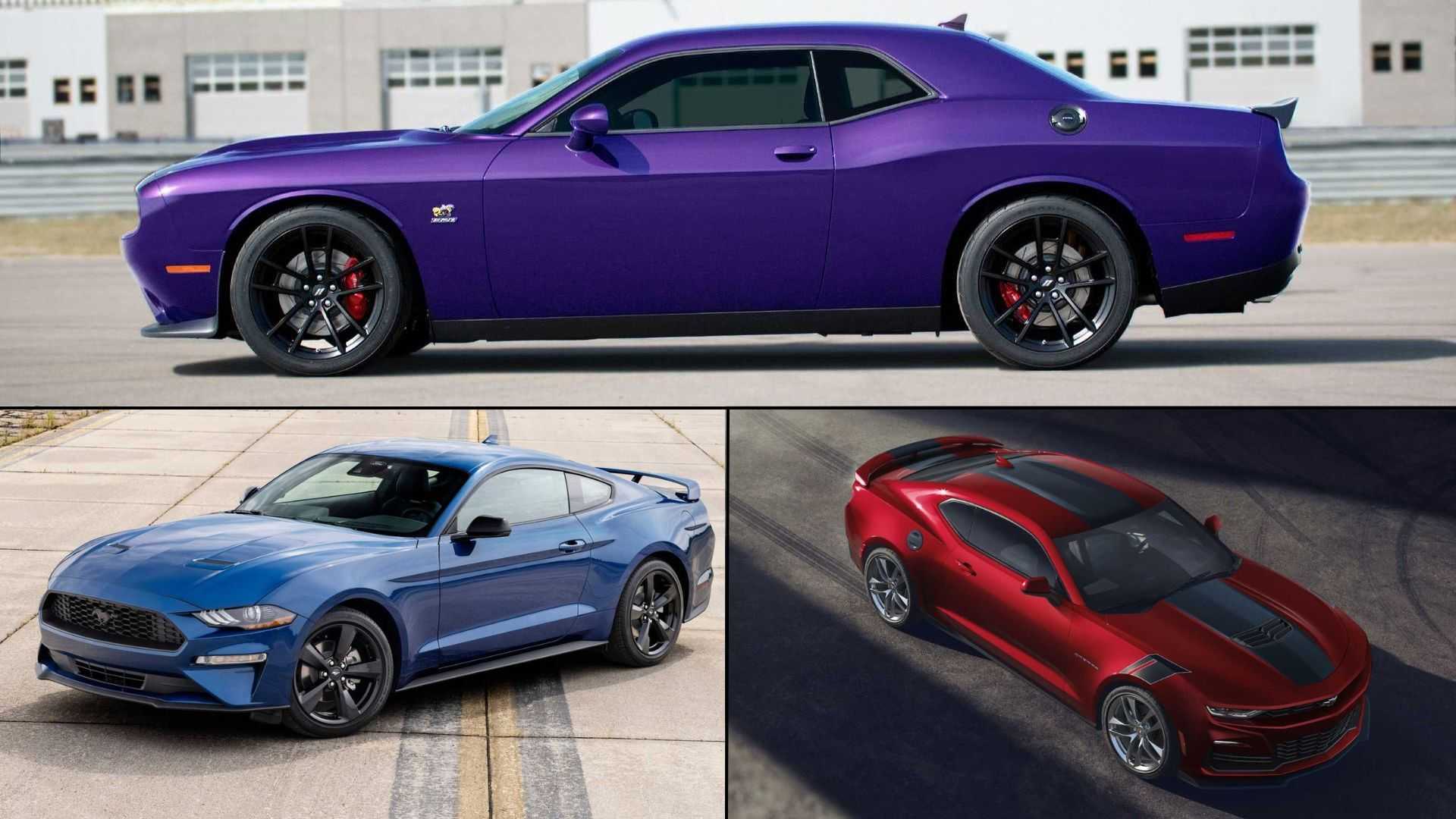 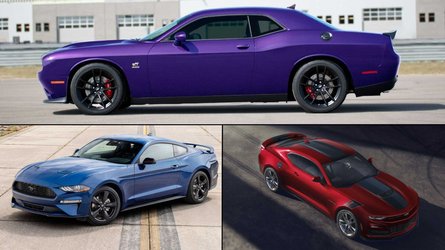 Motor1.com kept track of American pony car sales throughout 2022. With the calendar flipping over to 2023, it’s time to see how the Chevrolet Camaro, Dodge Challenger, and Ford Mustang ended the year.

For the second consecutive year, the Challenger was the best-selling model among this trio. The automaker moved 55,060 examples of it. This was 7,494 units more than the Mustang’s 47,566 deliveries in the same period, putting the ‘Stang in second place. The Camaro was a distant third with a volume of 24,652 vehicles, which was less than half of the competitor from Dodge.

In terms of year-over-year change, the Camaro saw the biggest increase in sales. Chevy moved 12.6 percent more of them, versus the 21,893 units in 2021. The Challenger had a 1 percent gain over the 54,314 deliveries in the previous year.

The Mustang’s volume dipped 9.2 percent over the previous year’s 52,414 deliveries. The year 2021 was previously the worst ever for ‘Stang sales in the model’s history. The additional drop in 2022 means that it now has the ignoble title.

The table below reiterates the sales in 2022 and the year-over-year change for an alternate way to visualize the data.

Meanwhile, Dodge will end production of the current Challenger (and Charger) in December 2023. Before things are over, there are loads of Last Call models on the way. We should get more details about the Charger Daytona EV in the coming year, too.

The Camaro’s future is the biggest mystery. The current generation reportedly is nearing retirement. As a farewell, there’s a rumor about a limited-run version with the Corvette’s 490-hp (365-kW) V8. Further down the line, there’s speculation about Chevy spinning off the Camaro into its own sub-brand. 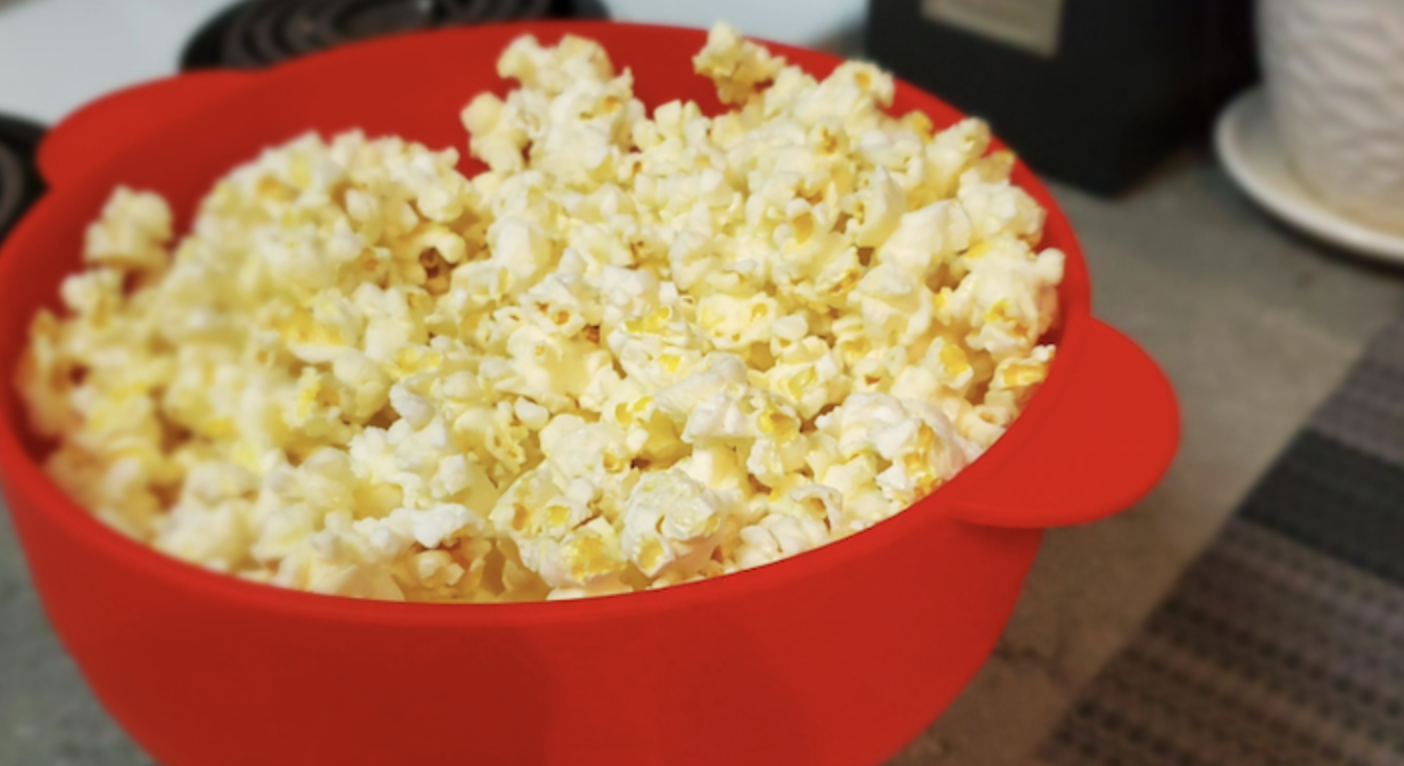 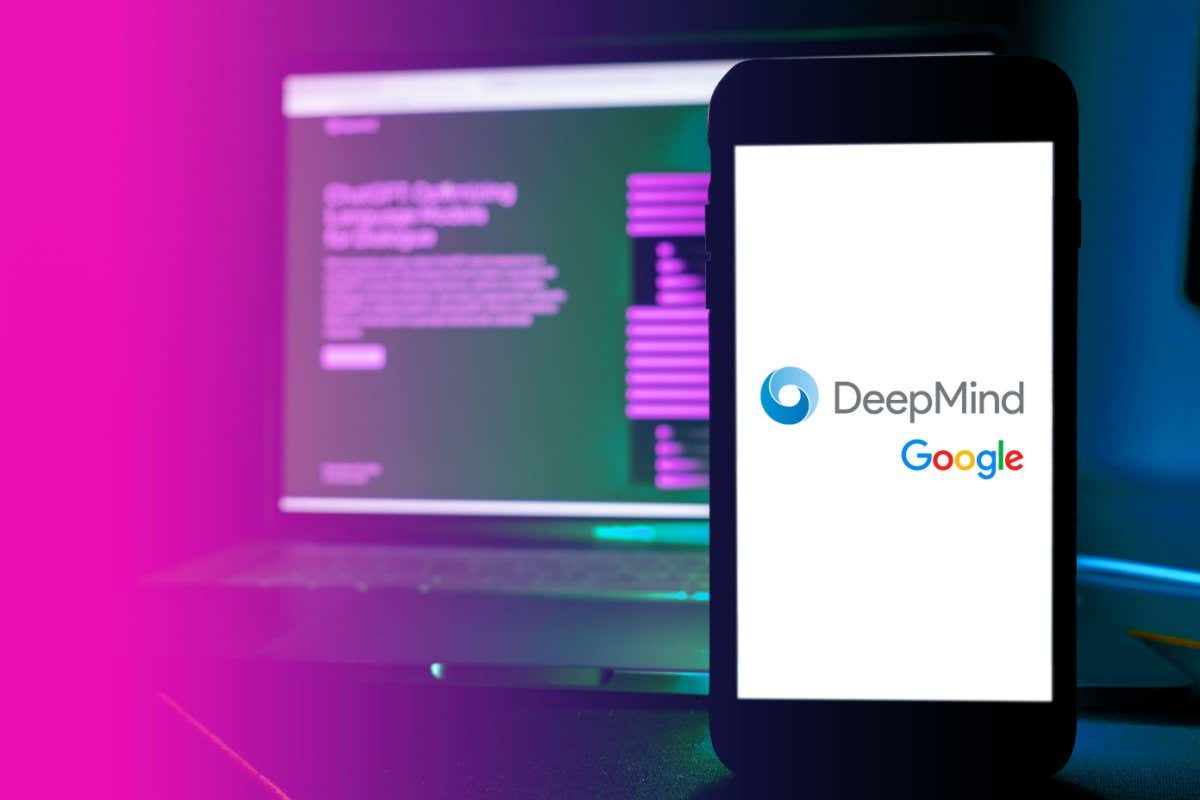