An anonymous reader quotes a report from Motherboard: Quality assurance workers at Microsoft’s ZeniMax Studios, the people who make the Elder Scrolls, Fallout, and Doom, games, just voted to form a union, making it the first games studio to unionize under Microsoft and the largest group of union-represented Quality Assurance testers at any U.S. game studio. ZeniMax Workers United and the Communication Workers of America didn’t share the exact vote count but said that the 300 QA testers overwhelmingly voted in favor of their union. Workers decided to join the union by signing union authorization cards or by voting via an online portal. As the company had previously promised, Microsoft has recognized the union.

“Before us is an opportunity to make big changes and bring equity to the video game industry. We want to put an end to sudden periods of crunch, unfair pay, and lack of growth opportunities within the company. Our union will push for truly competitive pay, better communication between management and workers, a clear path for those that want to progress their career, and more,” Victoria Banos, a senior QA audio tester at Hunt Valley, said in a statement. “It’s difficult to express in words just how much winning our union matters to us. We’ve been working so hard to get here that it would be impossible not to be excited. We know this is not the end of our hard work, but reaching this milestone gives us faith that when workers stand together, we can accomplish anything we set our minds to,” Dylan Burton, a senior QA tester in Dallas said in a statement. 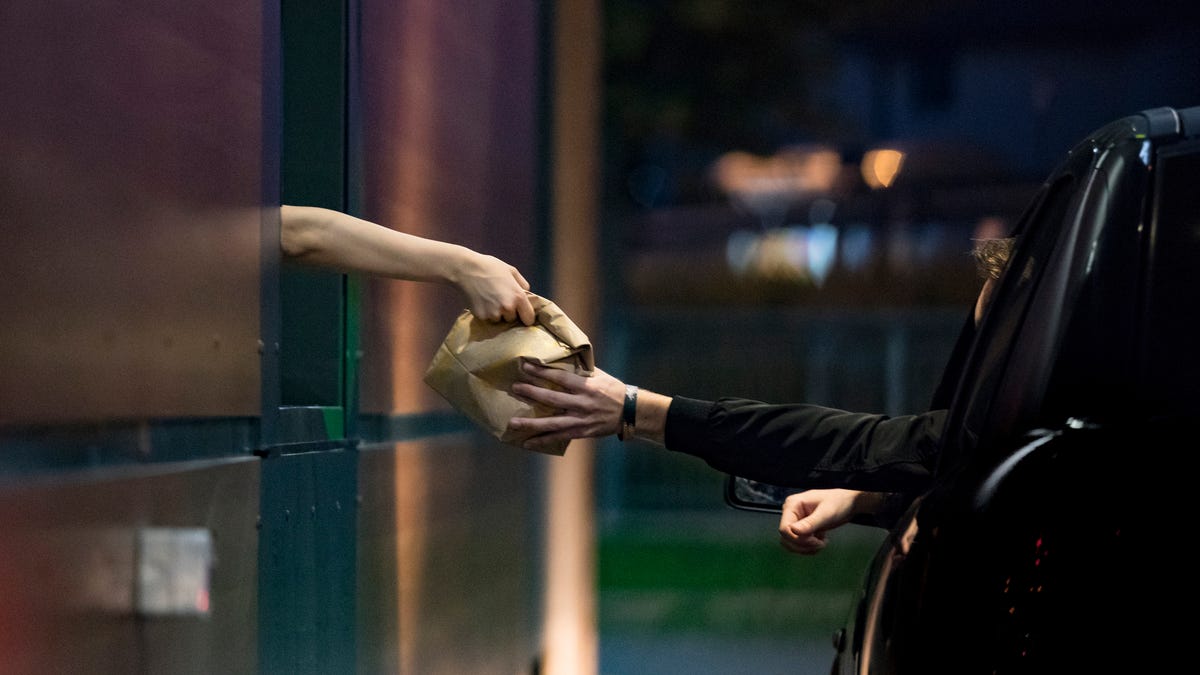 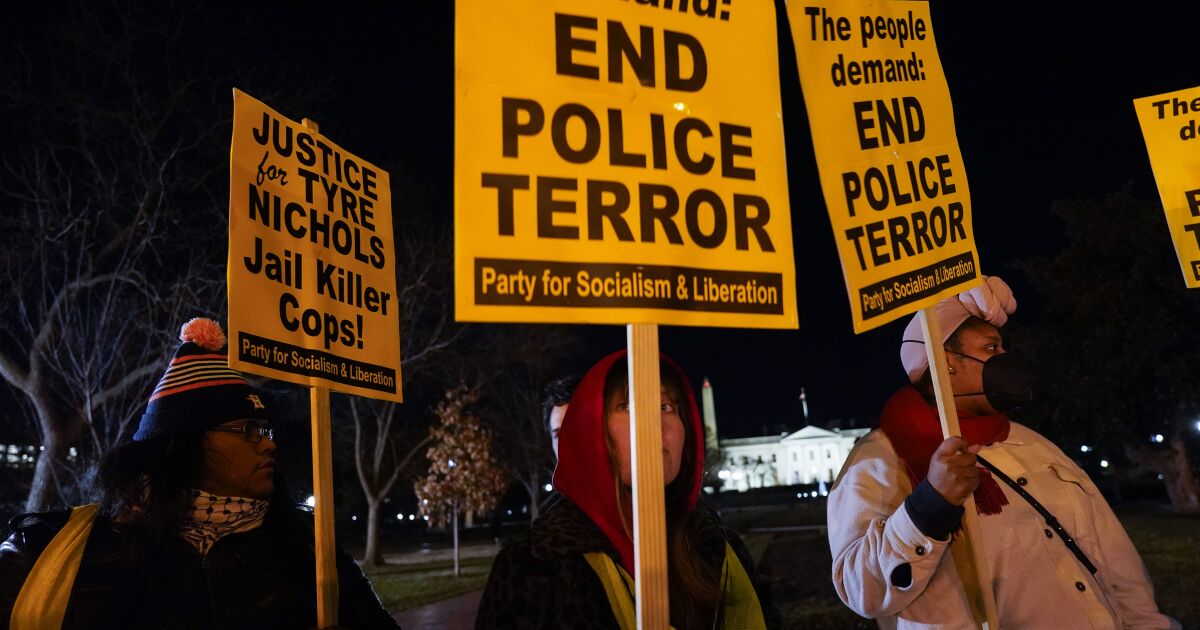 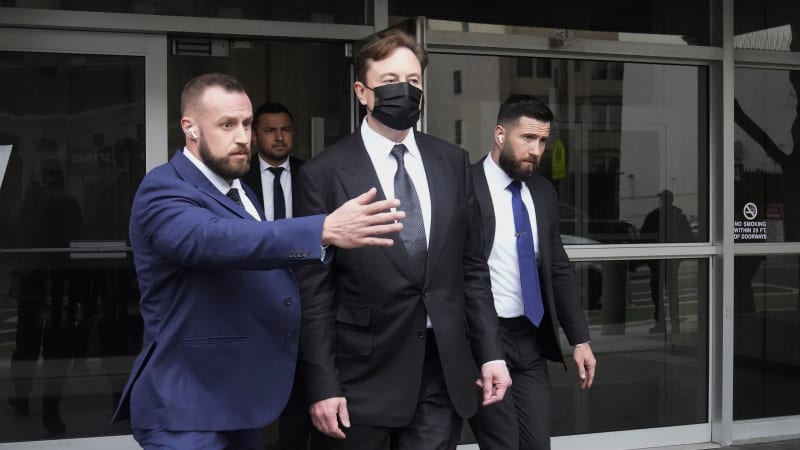