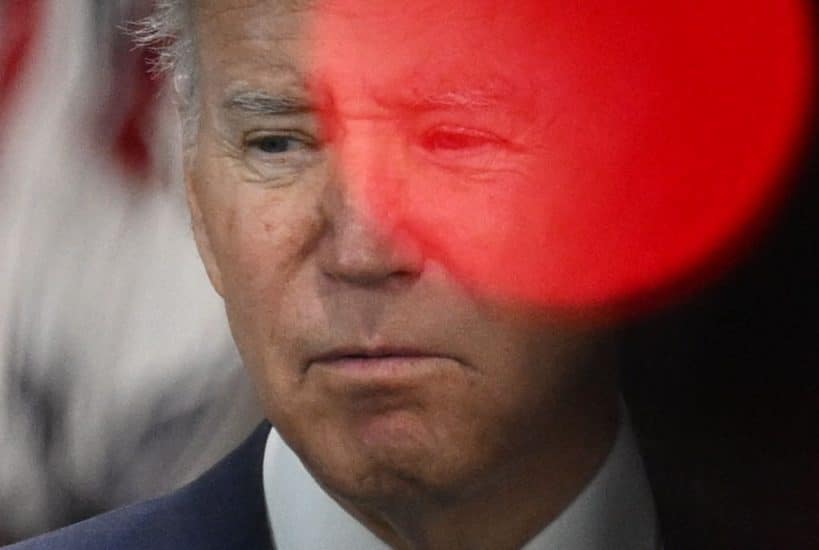 Afghanistan. Border crisis. Energy crisis. The reasons go on and on…

According to a new poll conducted by the Pew Research Center, more Americans see the United States’ influence on the world stage getting weaker, not stronger; 19 countries were surveyed, only Americans feel their country is getting weaker.

By more than a two-to-one margin, Americans say their country’s influence in the world has been getting weaker rather than stronger in recent years (47% vs. 19%), according to a Pew Research Center survey conducted this past spring. Roughly a third of U.S. adults (32%) say their nation’s influence on the global stage has stayed about the same.

In the U.S., views on this question are closely related to partisanship. A 63% majority of Republicans and Republican-leaning independents say American influence on the global stage is getting weaker. Only 37% of Democrats and Democratic leaners say the same.

More over at Pew Research: 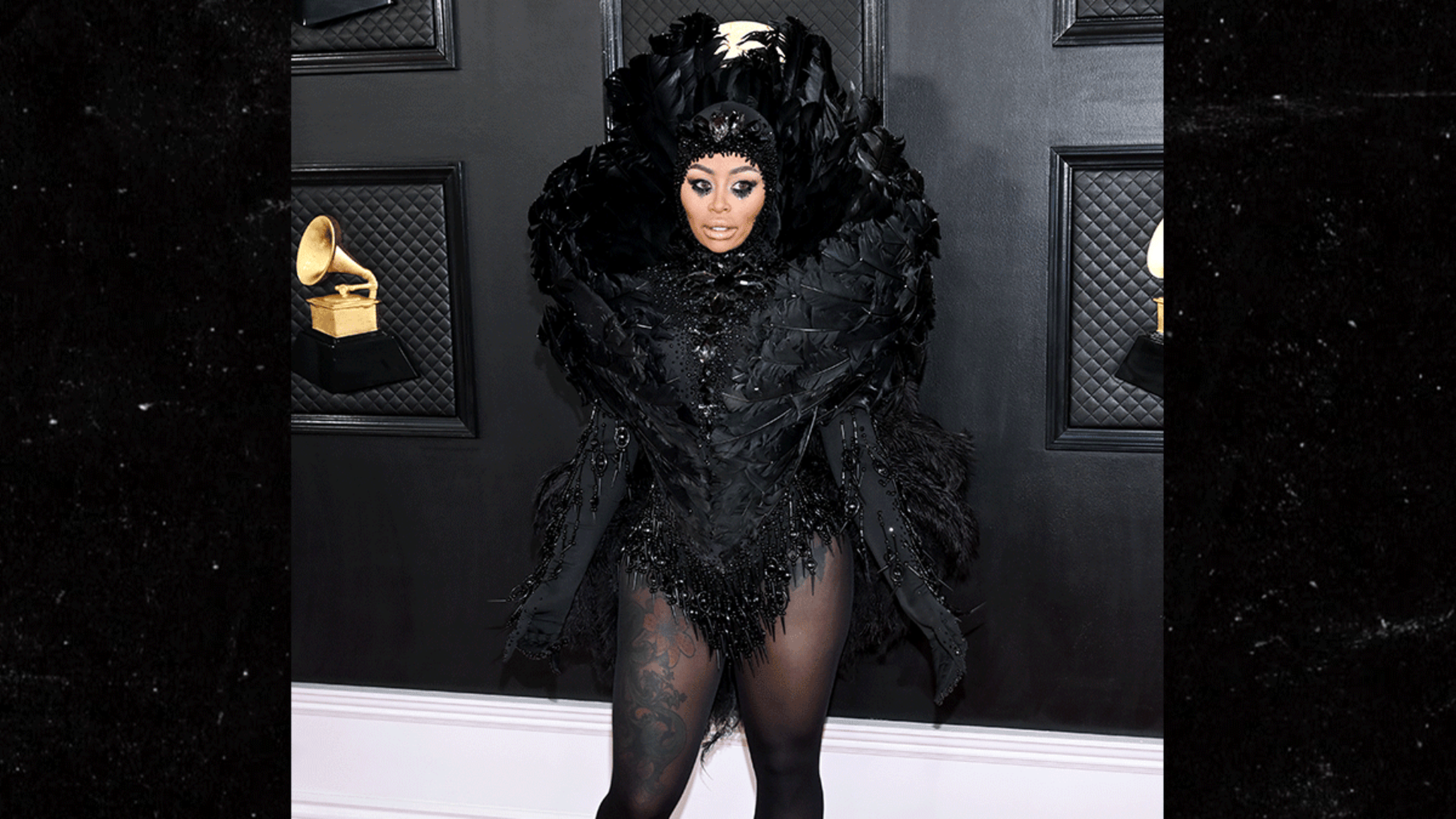 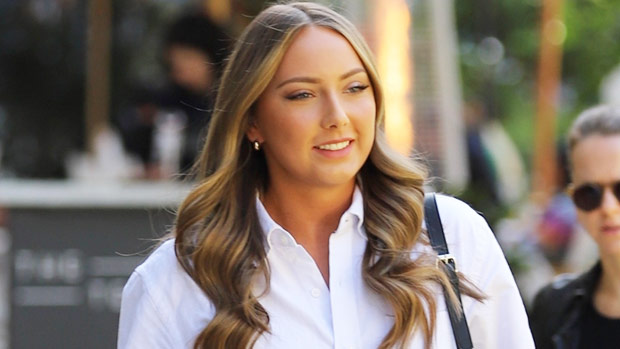 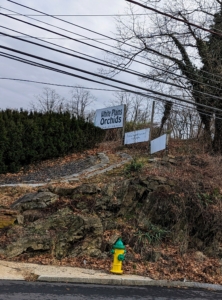 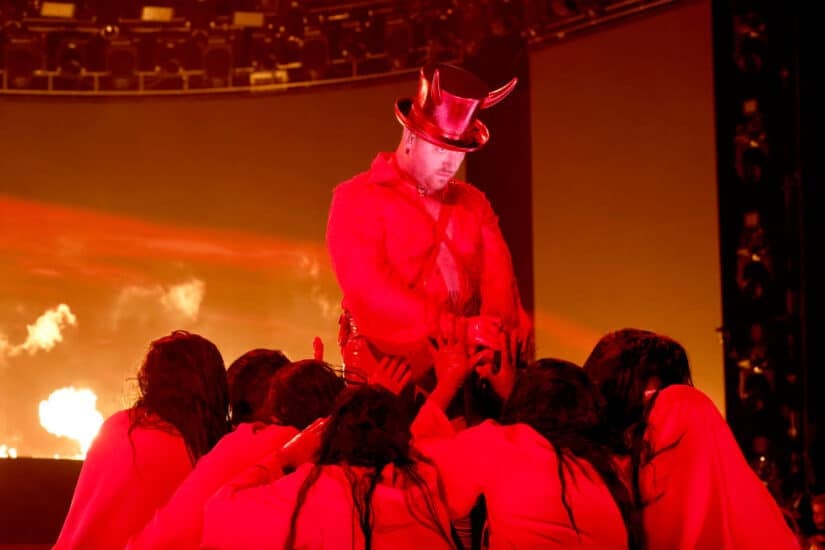 More Than 4,000 Dead After Powerful 7.8 Magnitude Earthquake and Aftershocks ‘Like Armageddon’ Strike Turkey 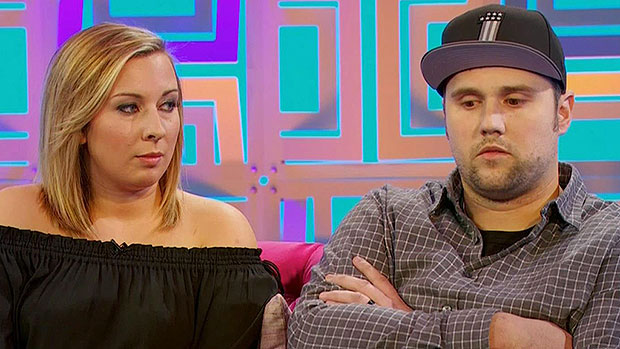 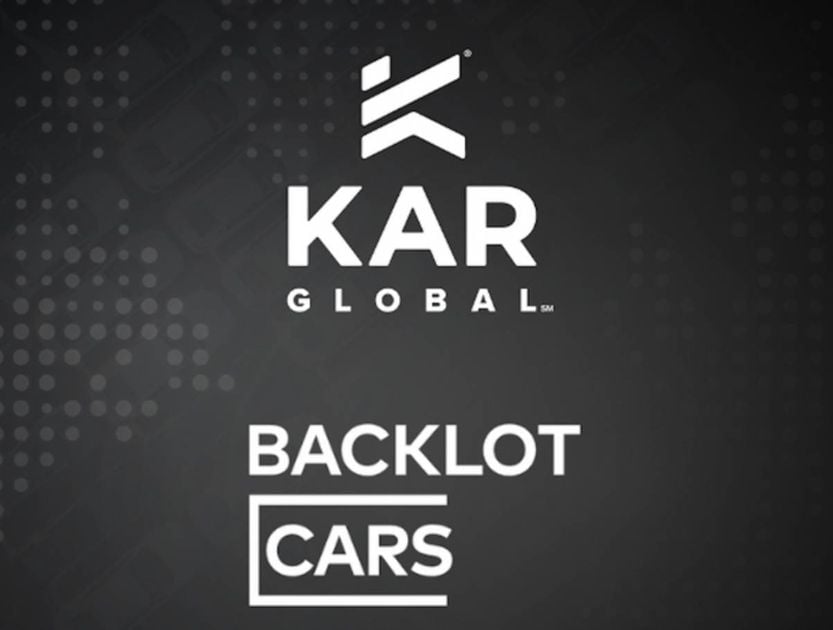 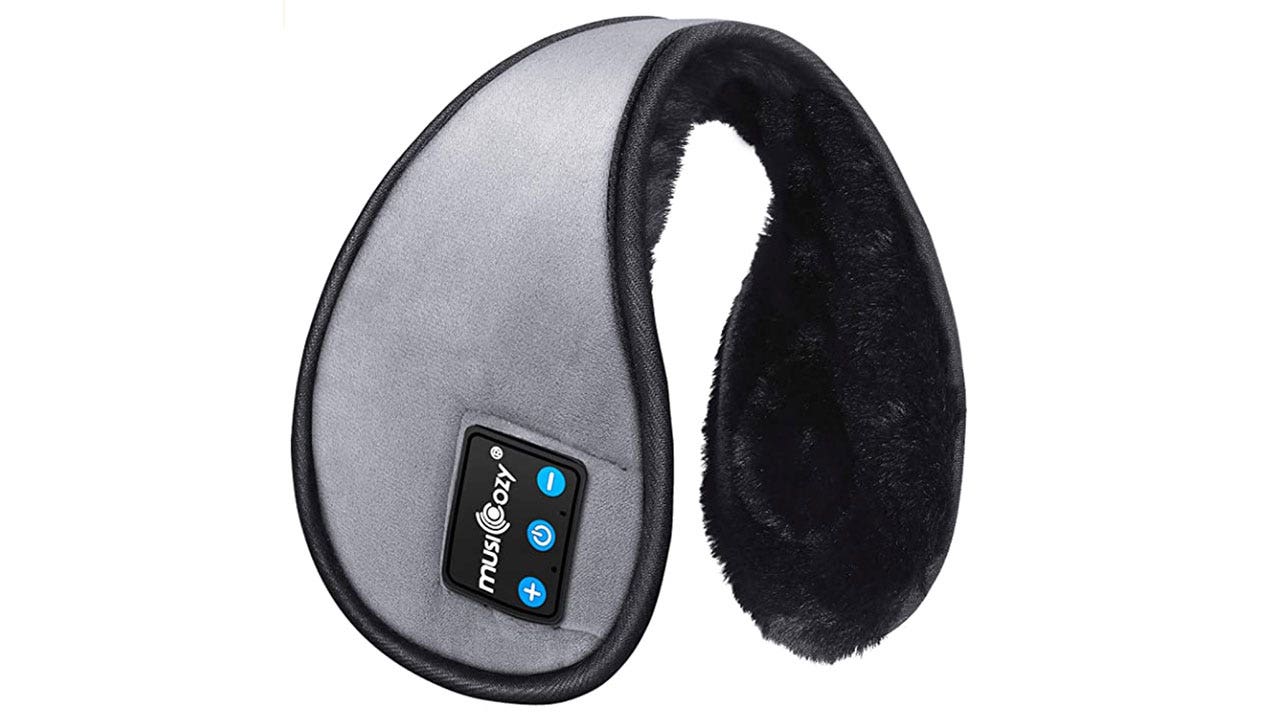 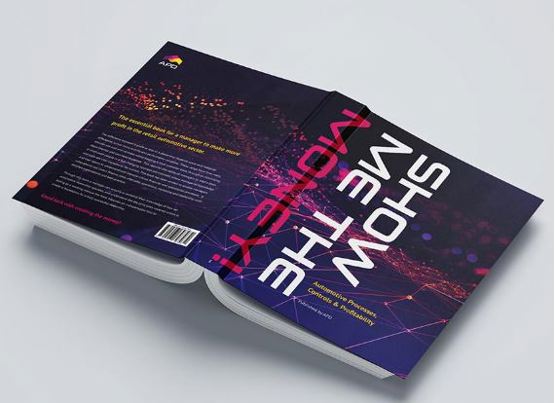 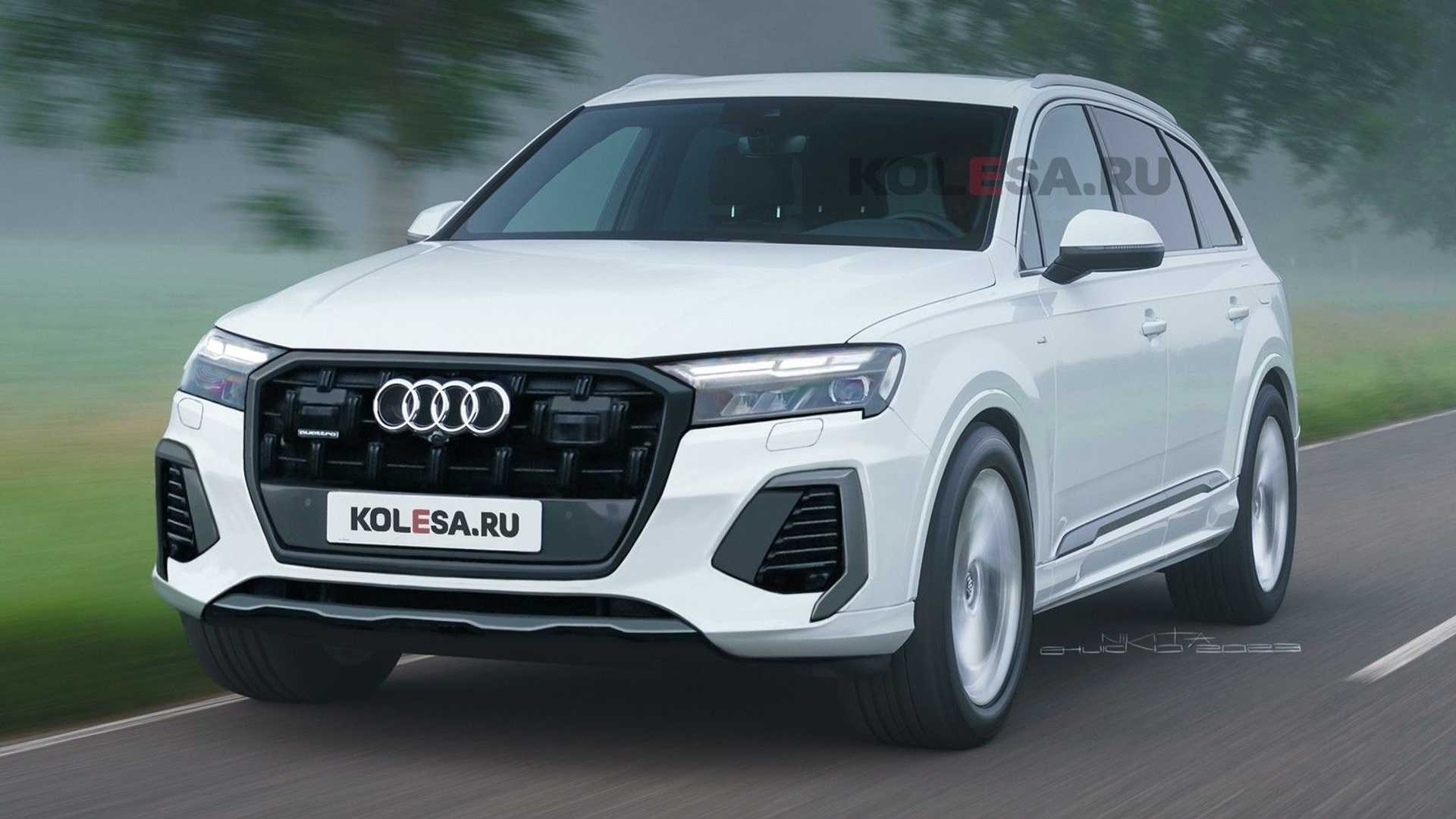