Brooklyn Nets star Kyrie Irving, who was suspended for at least five games by the team for comments made after sharing a link to an antisemitic movie on social media, is due this week to miss his eighth consecutive game.

Thursday’s matchup in Portland against the Trail Blazers will mark two weeks since the Nets announced it was suspending Irving, saying at the time “he is currently unfit to be associated with the Brooklyn Nets.” The team has not said when Irving’s suspension could end.

According to ESPN’s Adrian Wojnarowski, citing sources, Irving could return as soon as Sunday, when Brooklyn plays at home against the Memphis Grizzlies. CNN reached out to the Nets on Wednesday evening for comment but did not immediately hear back.

Irving’s posting on Twitter of a link to a documentary containing antisemitic messages – followed by an initial refusal to issue an apology – resulted in his suspension on November 3, the Nets said. Irving posted an apology on Instagram hours later.

Nets owner Joe Tsai, who quickly condemned Irving’s actions at the onset of the controversy, said he met with Irving and his family last week and does not believe he is antisemitic.

“We spent quality time to understand each other and it’s clear to me that Kyrie does not have any beliefs of hate towards Jewish people or any group,” Tsai said on social media. “The Nets and Kyrie, together with the NBA and NBPA, are working constructively toward a process of forgiveness, healing and education.”

Following a meeting with Irving last week, NBA commissioner Adam Silver also said he believes that Irving is not antisemitic.

Silver, who is Jewish, told the New York Times that the two had “a direct and candid conversation” at the league’s headquarters in New York.

“He’s someone I’ve known for a decade, and I’ve never heard an antisemitic word from him or, frankly, hate directed at any group,” Silver said.

Nets general manager Sean Marks has said that Irving would need to pass “some remedial steps and measures” for the star to rejoin the team, including meeting with Jewish leaders and completing sensitivity training.

Anti-Defamation League CEO Jonathan Greenblatt said Thursday that he feels Irving is “truly sorry” and is willing to “educate himself.”

“ADL never set the terms for Kyrie’s return,” Greenblatt said in a statement to CNN. “At the end of the day, it is up to the Nets, the NBA and the Union to figure out whether it’s appropriate for him to return or not.

“I can say from my point of view that I take Kyrie at his word that he is truly sorry and that he’s willing to put in the work to educate himself and engage in constructive dialogue. I also trust that the Nets, the NBA and the Union are making the right call and if they’re satisfied, I have no reason not to be.” 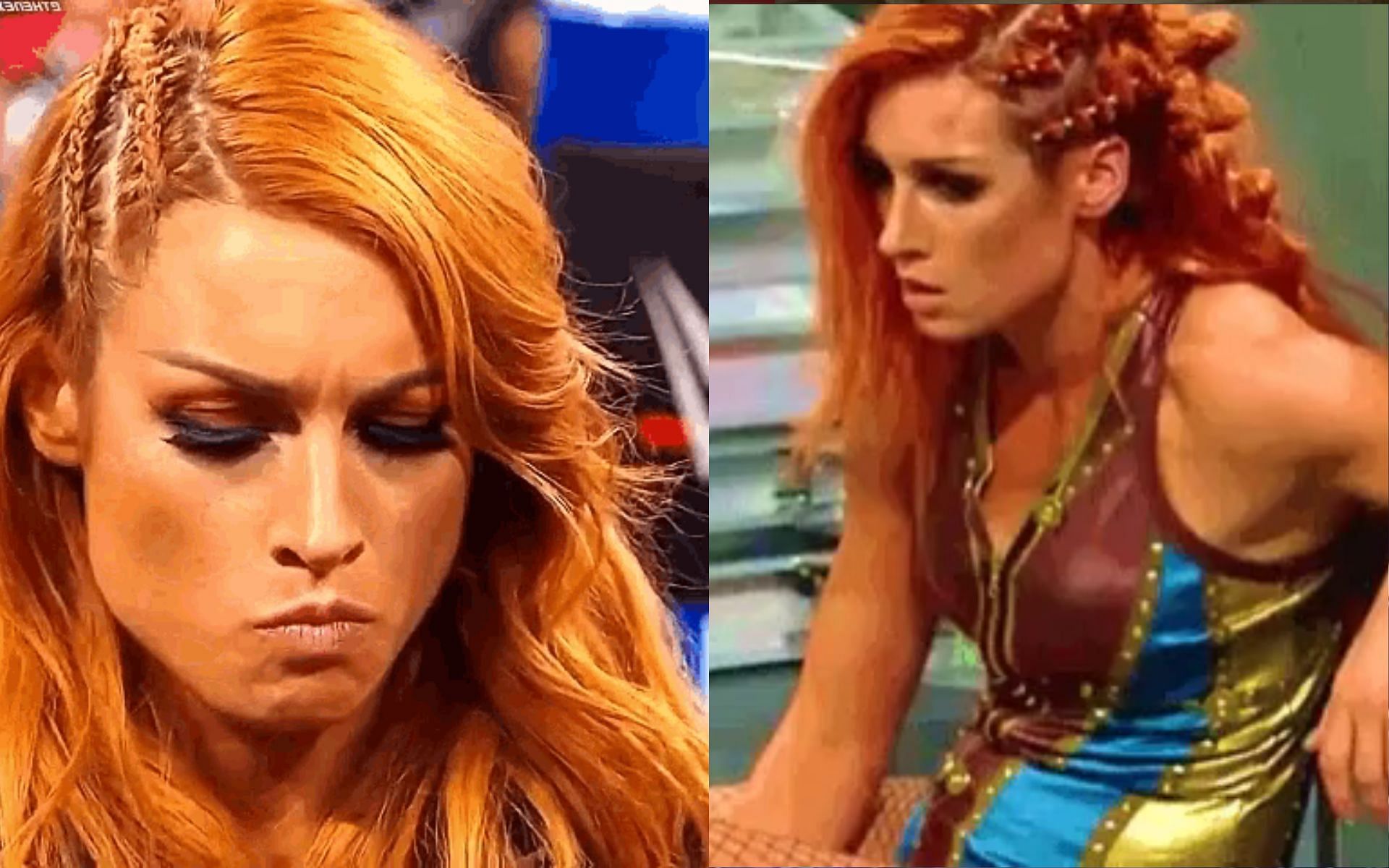 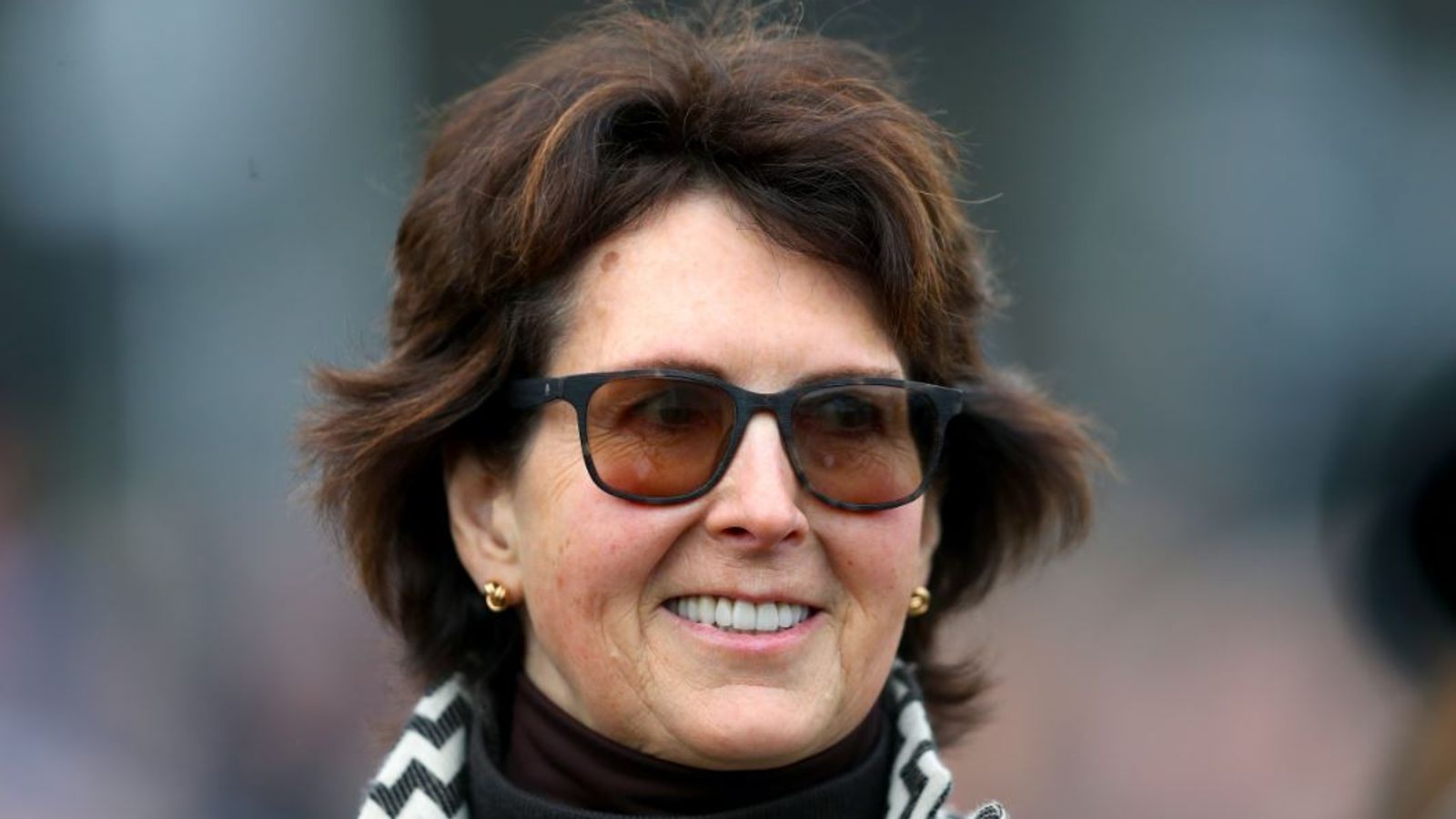 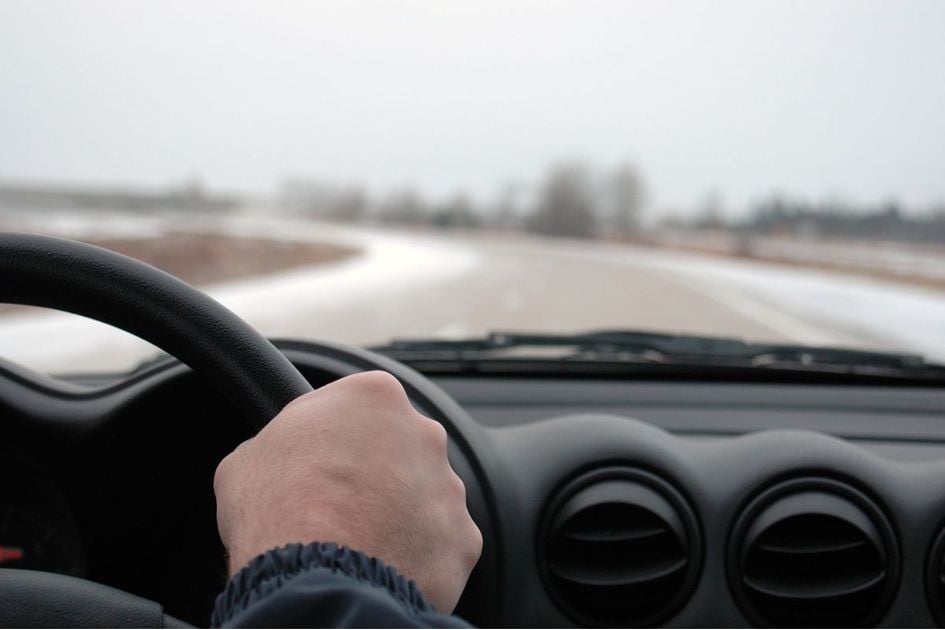 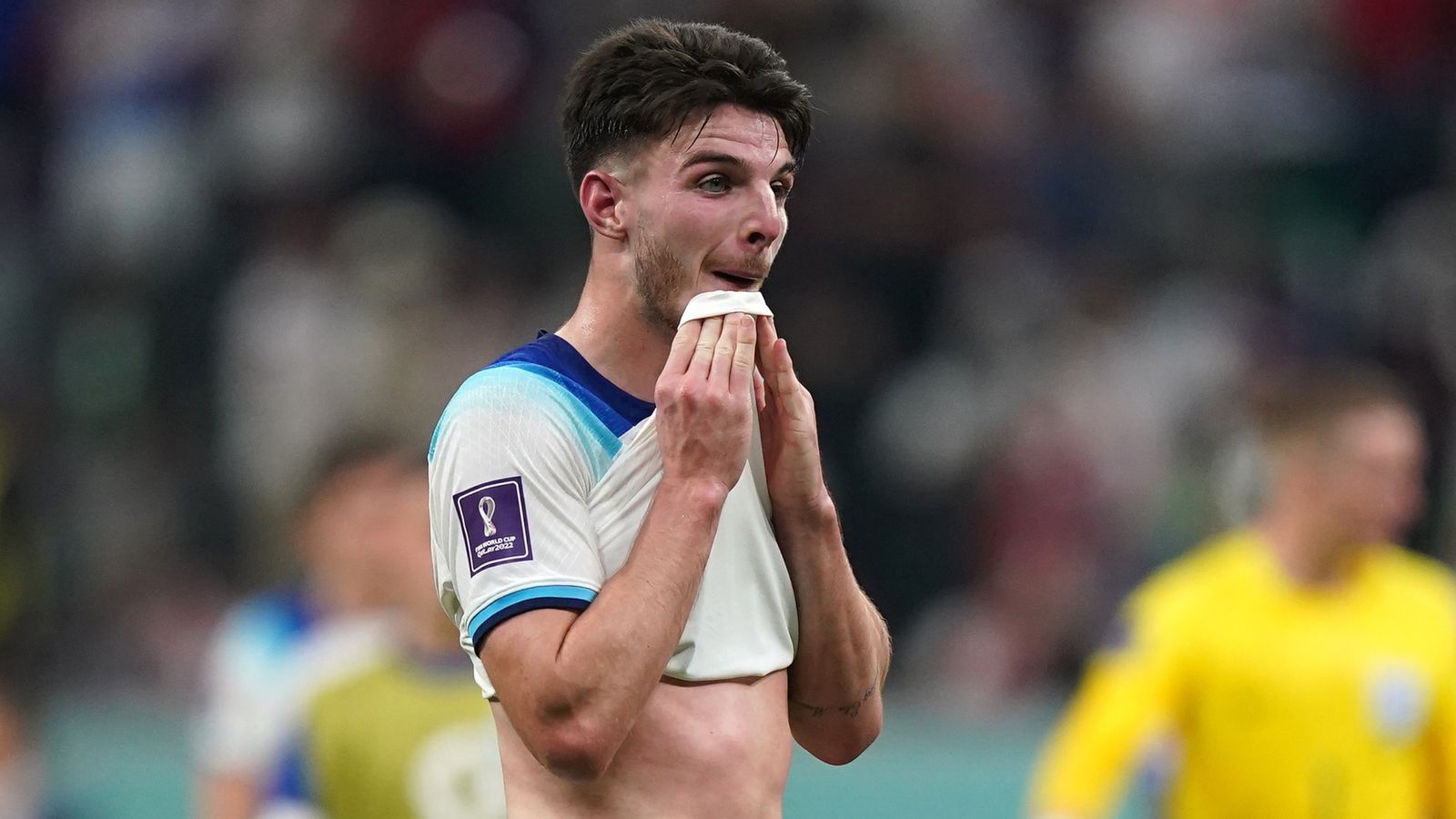 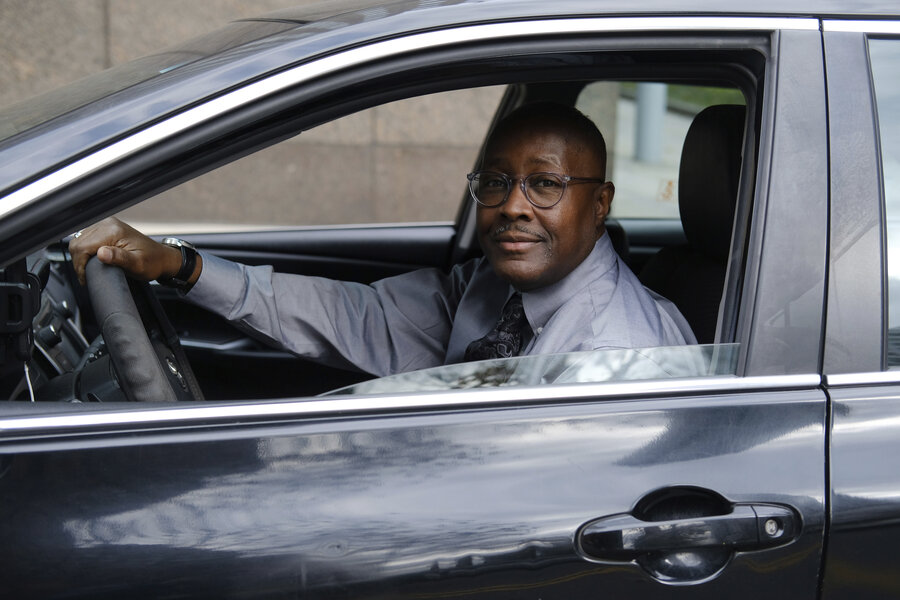