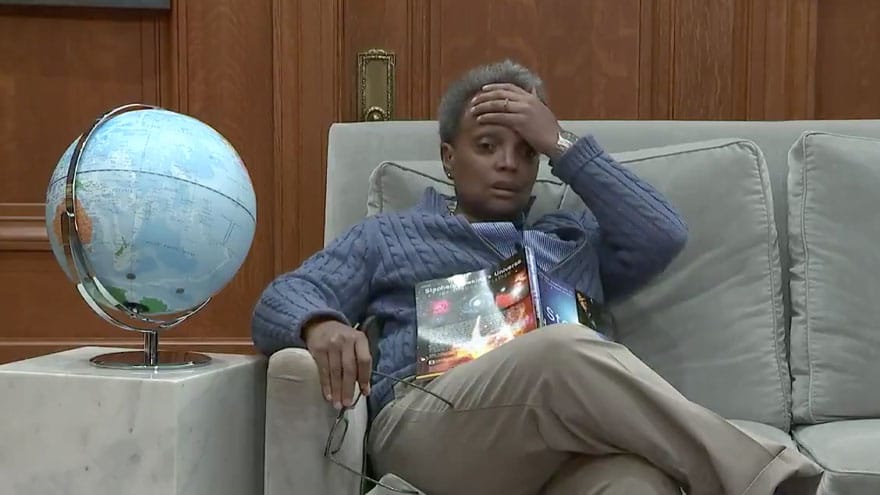 Chicago reporter William Kelly is suing Windy City Mayor Lori Lightfoot for revoking his press credentials and for her “attack on the First Amendment.” Kelly says he was asking “obvious questions” at a presser back in May.

“I was asking the obvious questions, and she lost her temper,” journalist William Kelly said on “Fox & Friends” Wednesday, recalling a May exchange when she told him he was “full of crap.”

“Mayor Lightfoot is in re-election mode, and she doesn’t want any more embarrassing questions to go viral. So she revoked my media credential. … This is a very serious constitutional crisis in the city of Chicago.”

Watch the clip above. 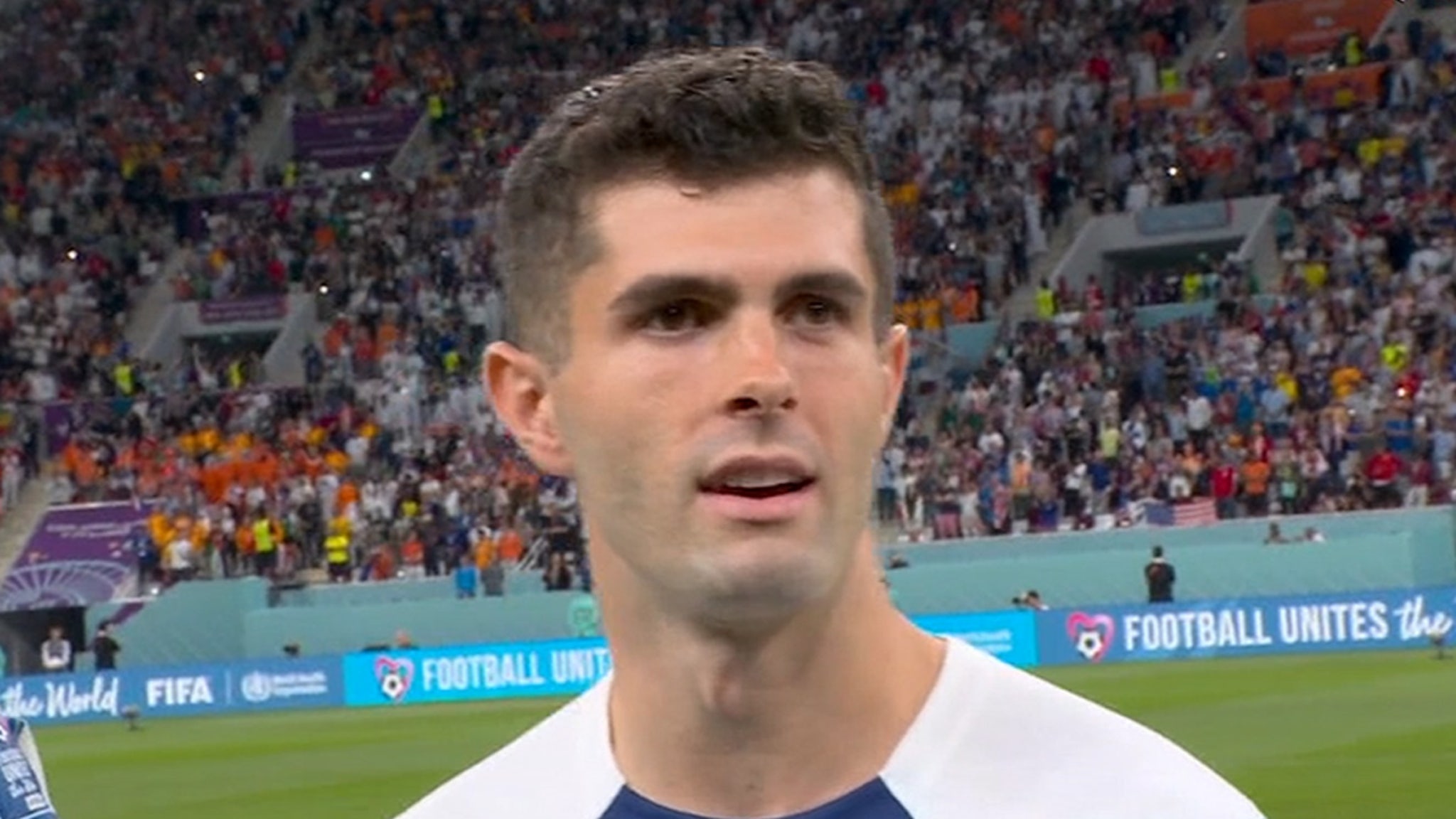 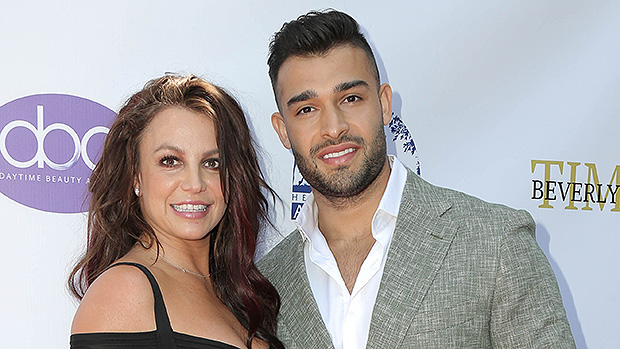 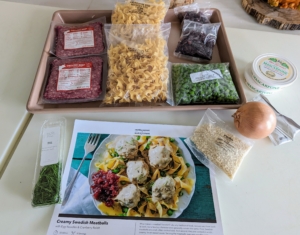 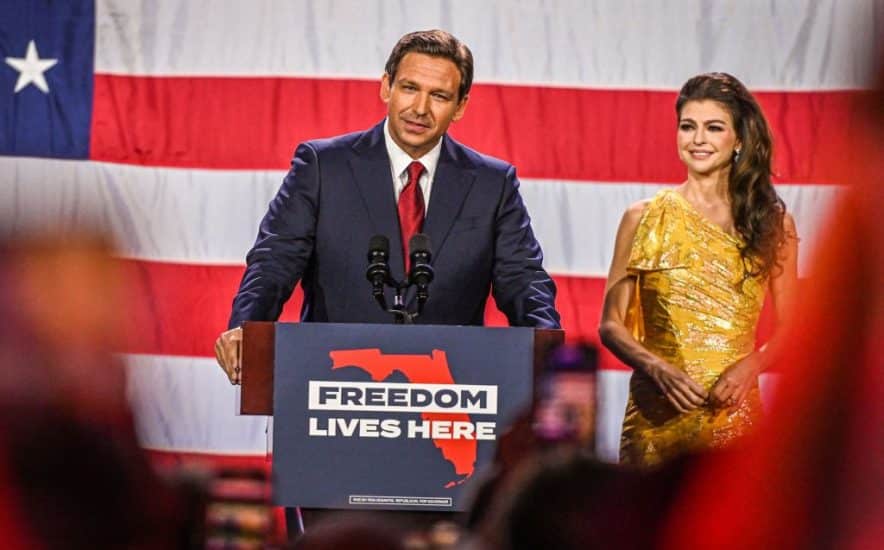 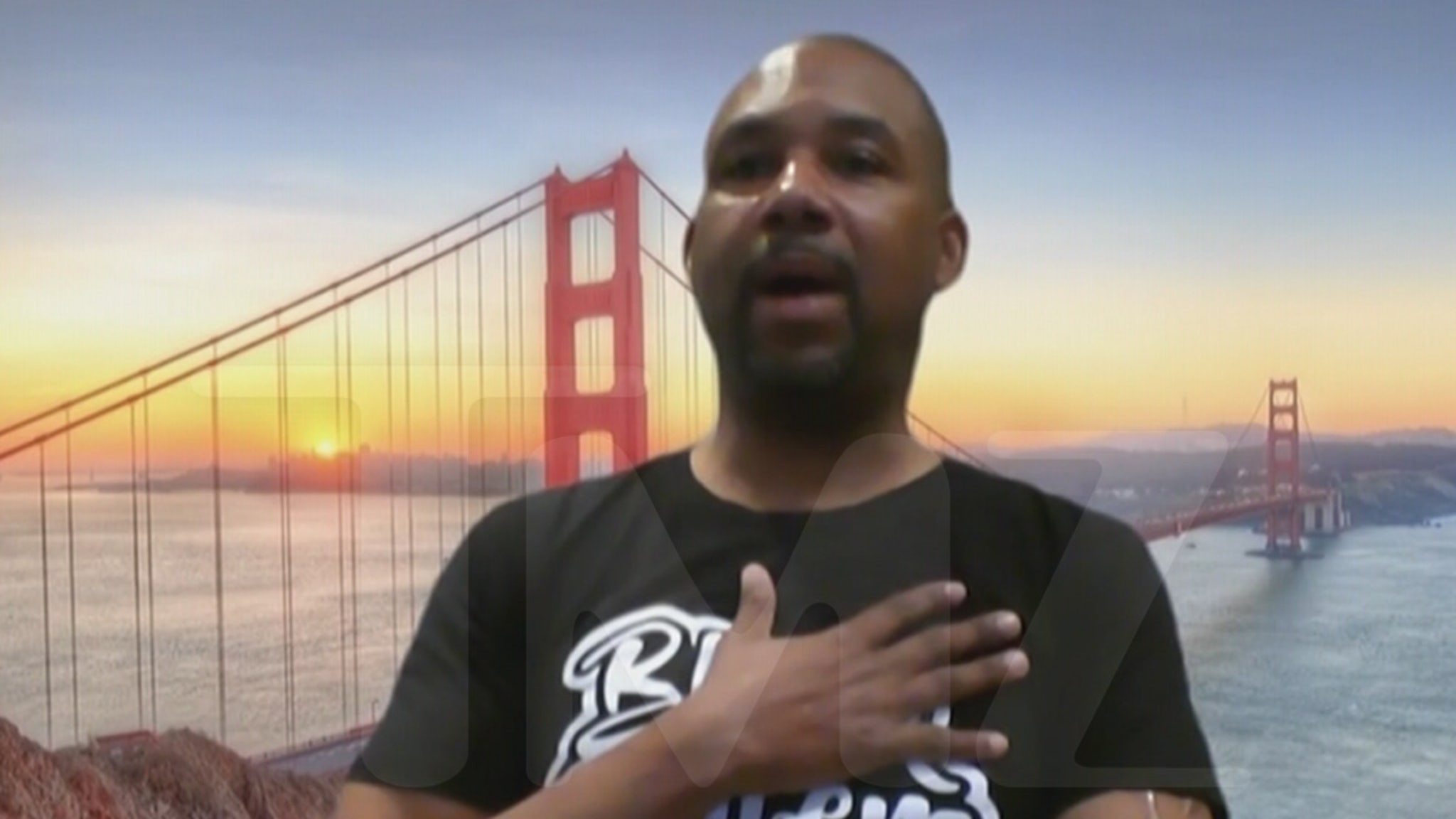 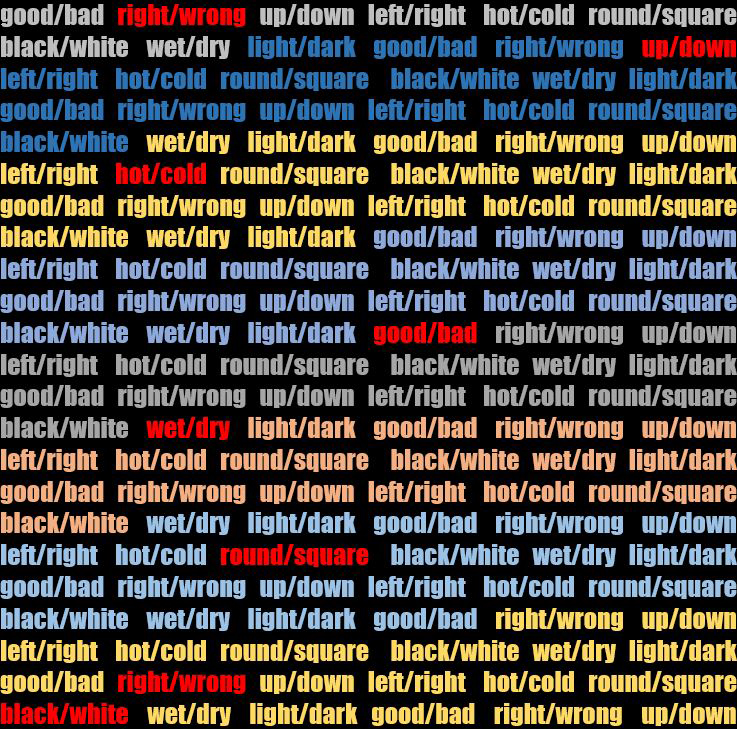 AI’s ‘SolarWinds Moment’ Will Occur; It’s Just a Matter of When – O’Reilly A Tiny Slice Of Japan Inside A Pink Darlinghurst Terrace 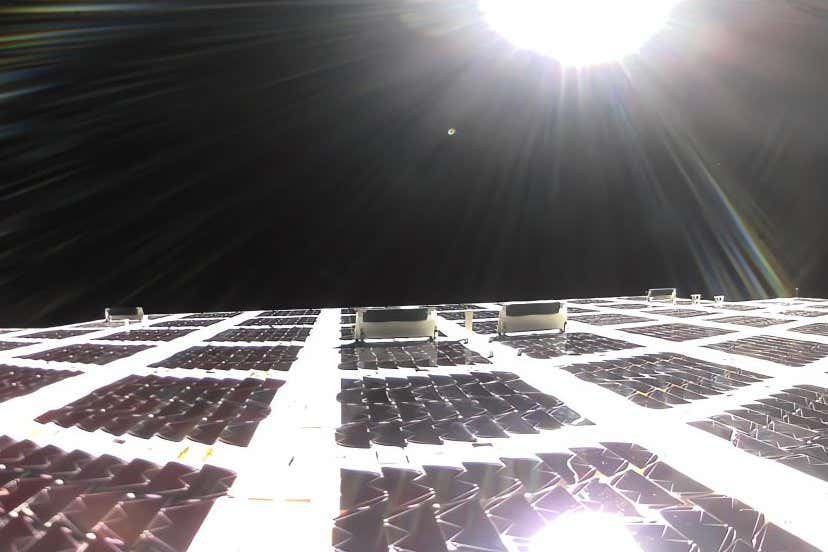