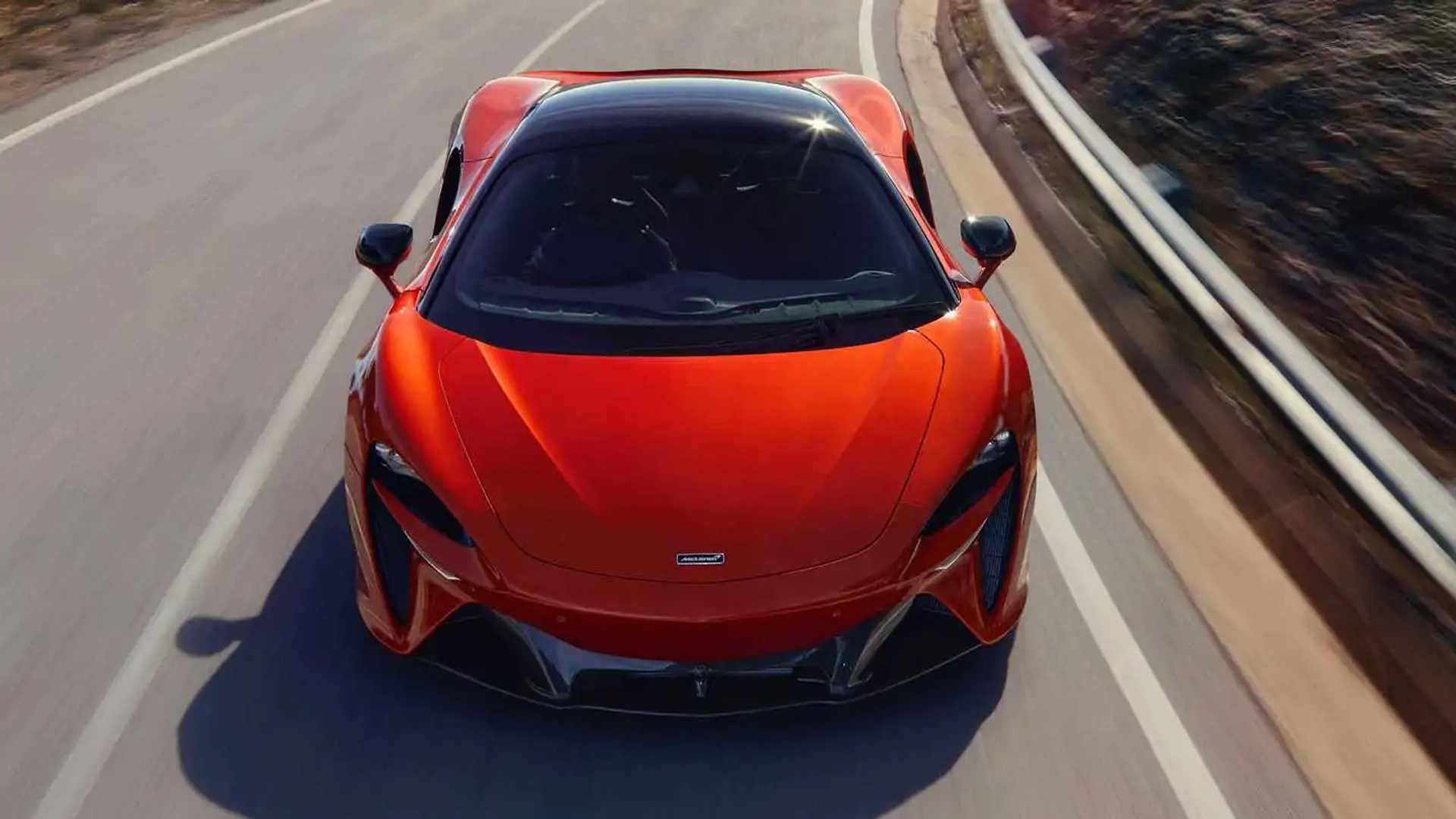 There are two vehicle types that McLaren doesn’t bother to produce: sedans and SUVs. However, that’s about to change with the marque’s newfound leadership.

In a report by the UK’s Auto Express, McLaren Automotive’s new CEO Michael Leiters confirms that a hypercar EV that could rival the nearly 2,000-hp Lotus Evija isn’t the priority as the company forays into electrification. Leiters claims that the technology isn’t advanced enough for this to happen. Instead, the focus will be on a more conventional electric vehicle type, a car with “more lifestyle, a more utility purpose.”

“Words like ‘utility’ or ‘lifestyle,’ you’ll obviously leap to certain conclusions. I think the key measure for McLaren is potentially something with the ability to share with more occupants in the car. Not necessarily higher-riding, but it could be,” Leiters said in the report.

Leiters, Ferrari’s former CTO, is known for his strict lightweight philosophy. That, together with McLaren’s DNA, can be expected in the upcoming practical electric vehicle. The price tag is also expected to be at least £200,000, which Leiters believes to be the minimum for McLaren ownership.

“We need to focus on profitability, not volume,” Leiters said.

Just last month, Leiters hinted with Car magazine that an electric SUV is already being developed. It isn’t confirmed, though, as the various quotes from the McLaren CEO weren’t conclusive. But with this latest development – and with Leiters being one of the guys responsible for the Ferrari Purosangue – what we can expect from the British marque is a more practical EV that could either be a sedan or an SUV. A timeline, however, isn’t set at this point.

Speaking of EVs, McLaren’s journey to electrification started with the Artura (pictured above). The supercar’s 671-horsepower (500-kilowatt), 530-pound-feet (719-Newton-meter) hybrid electric powertrain was developed with BMW. 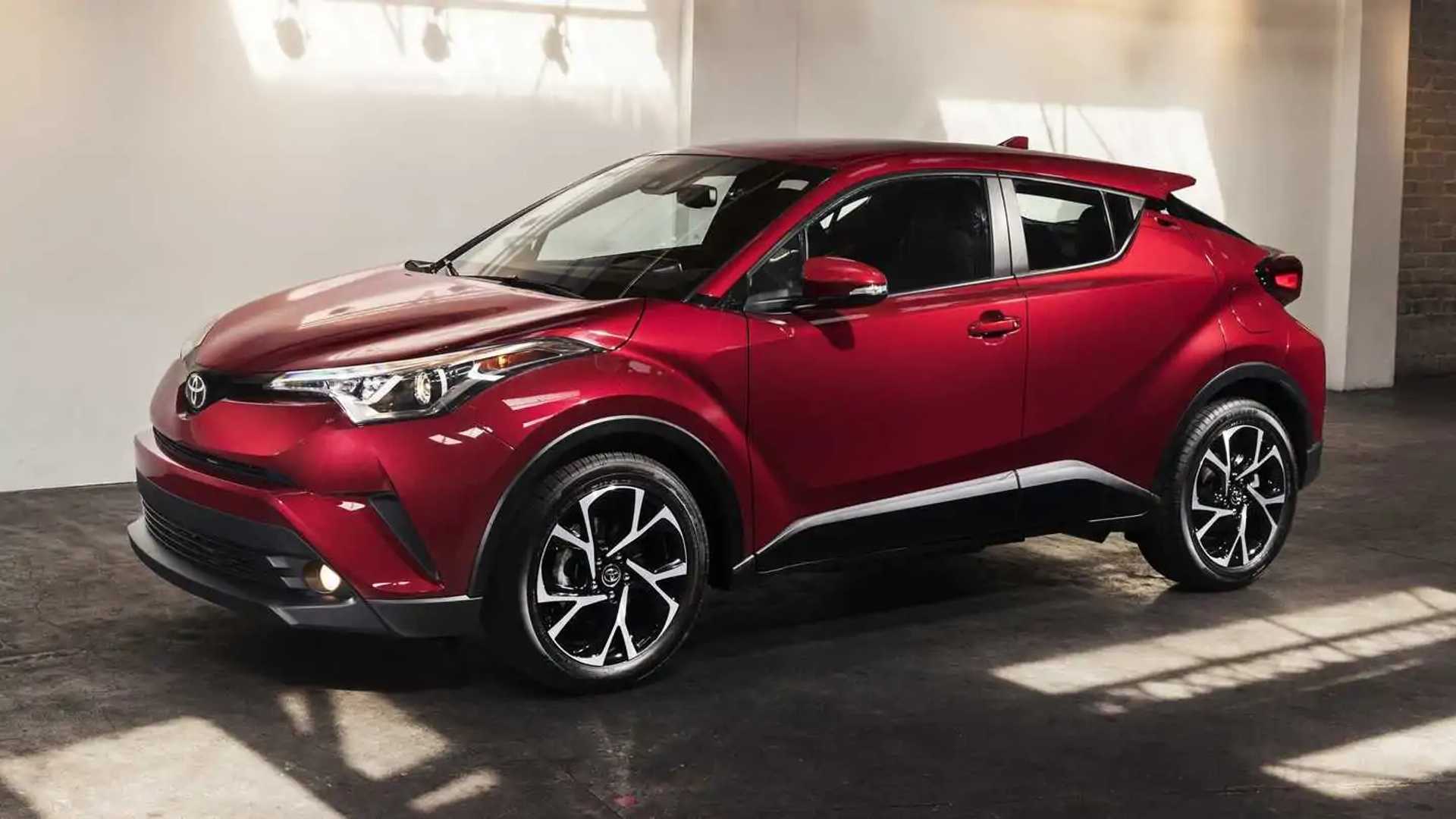 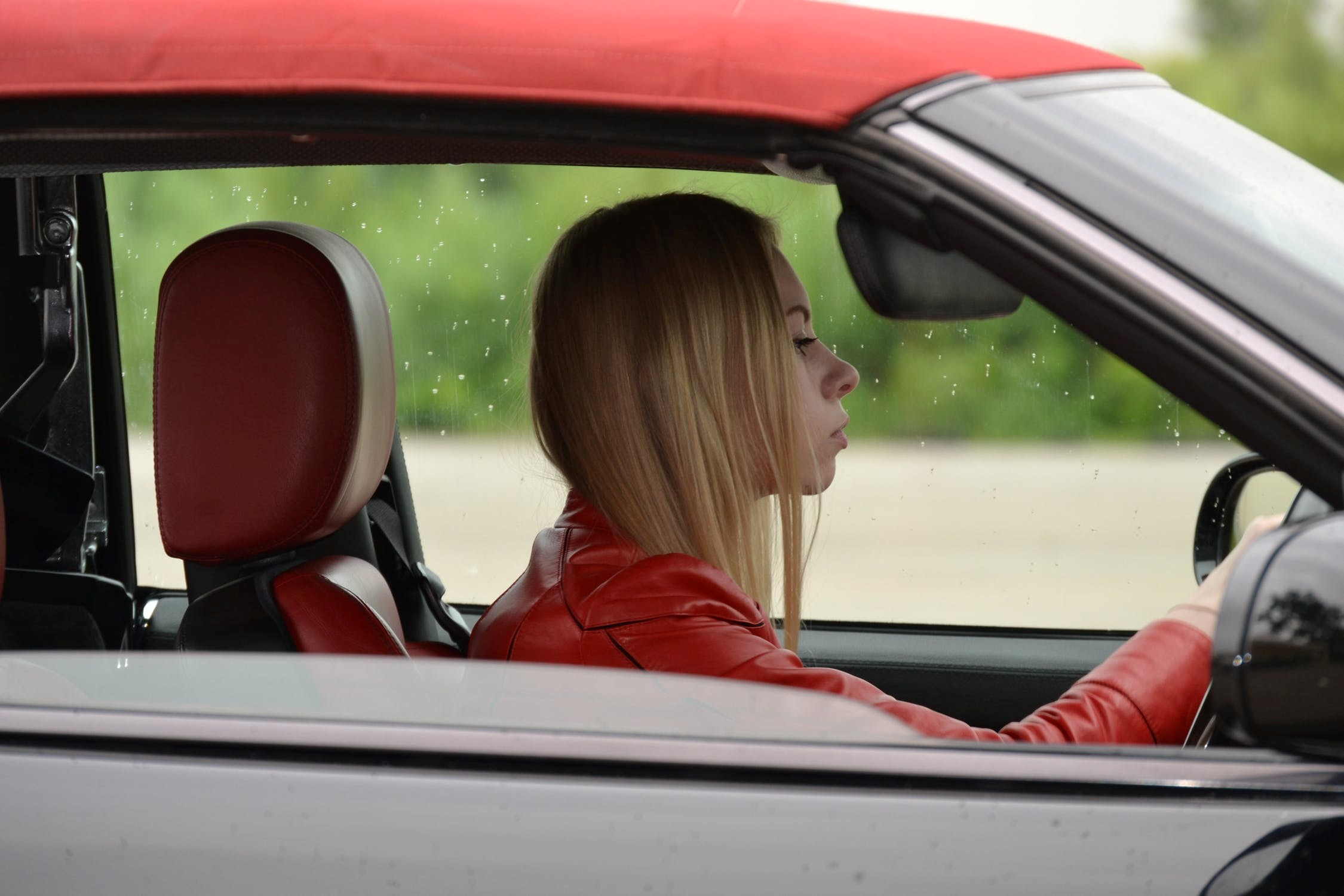 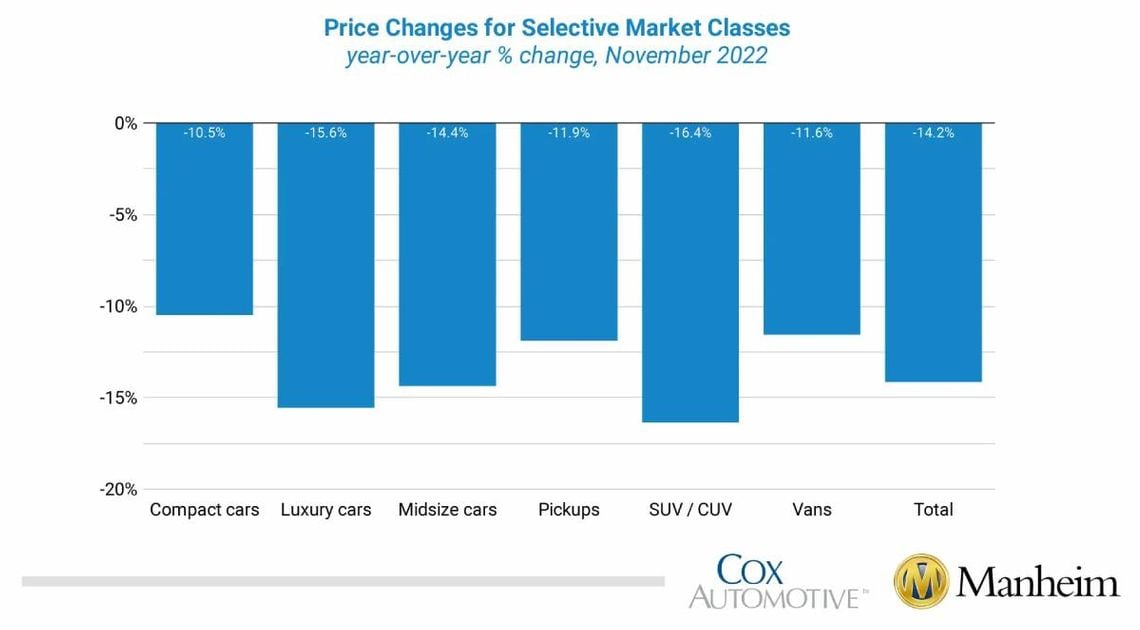 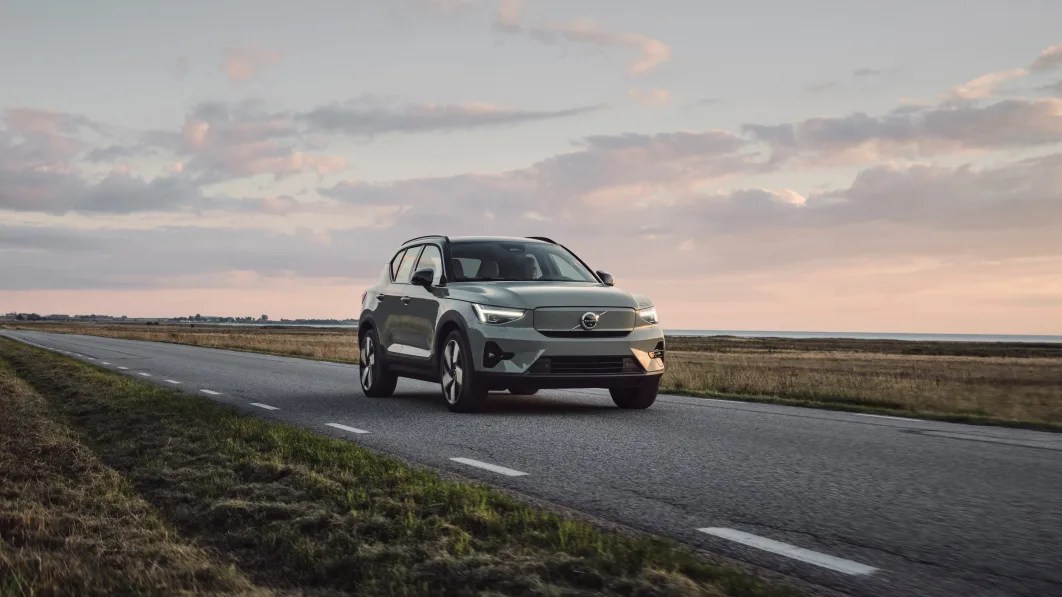 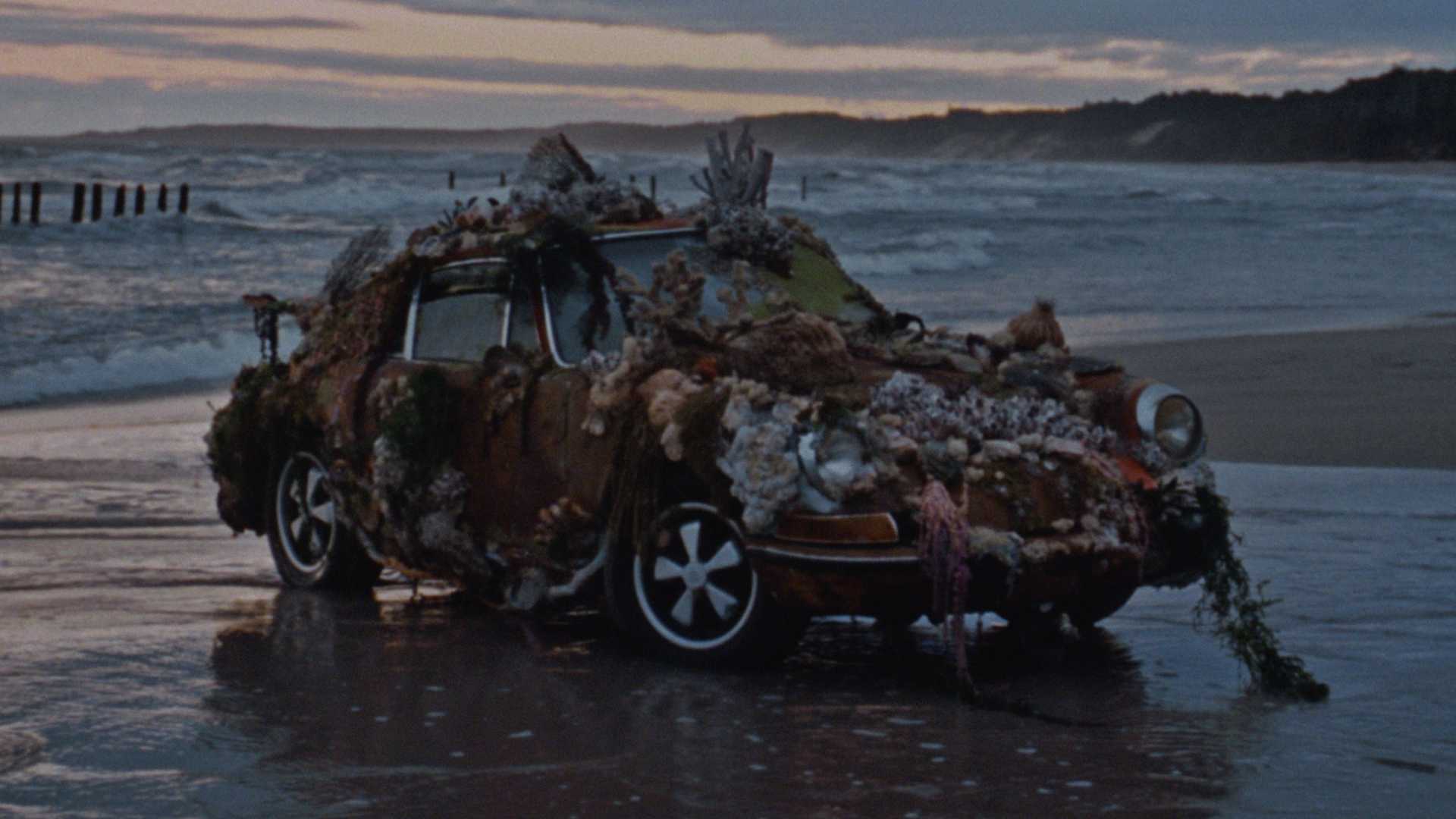 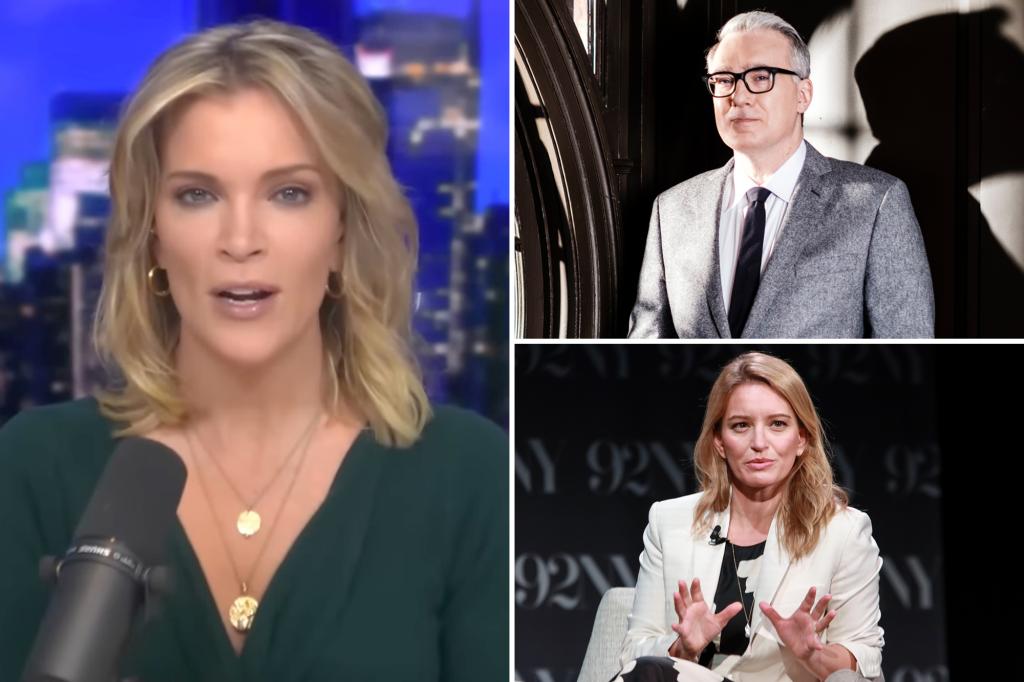 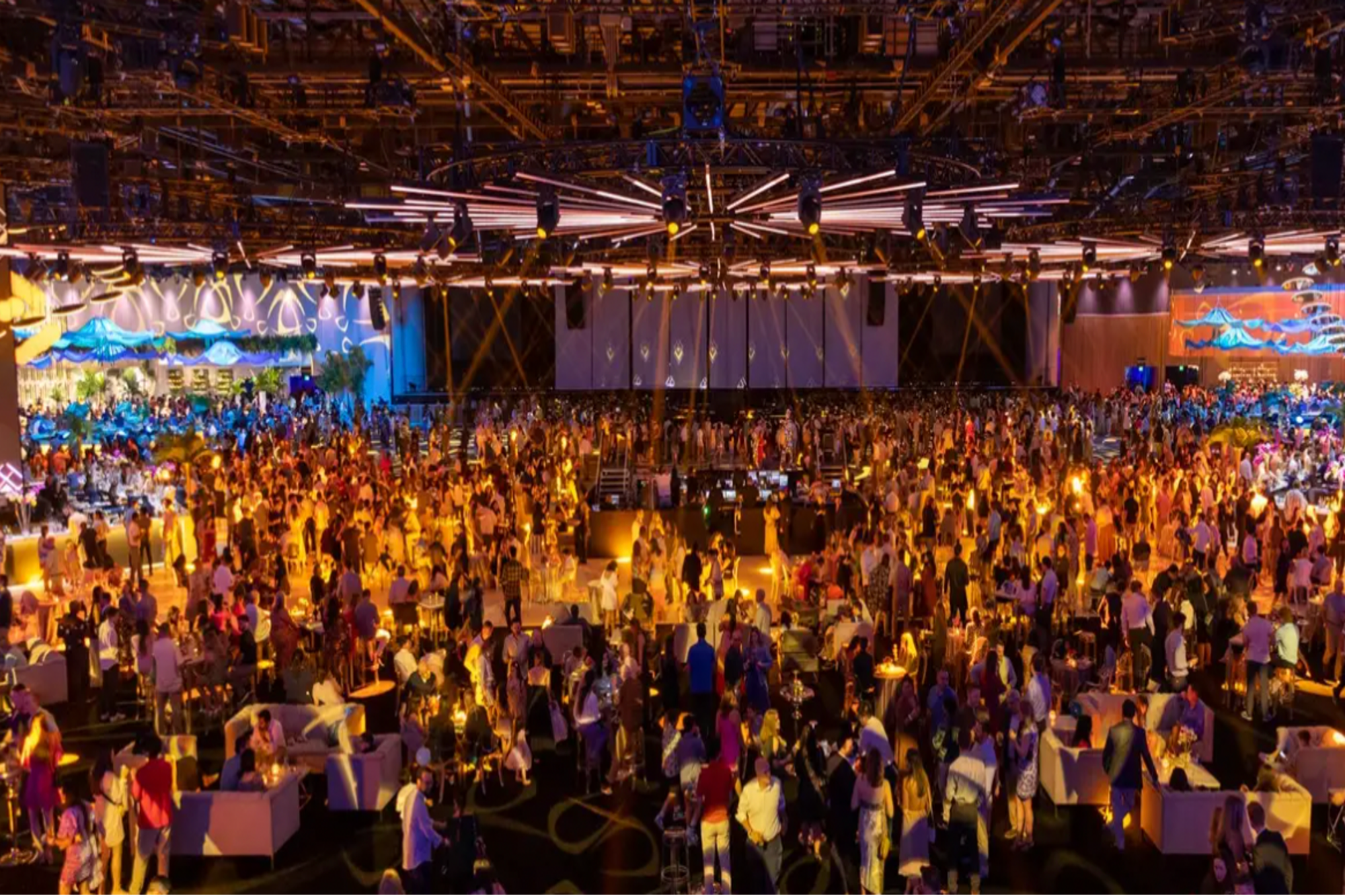