M&Ms is putting a ‘pause’ on their cartoon spokescandies and replacing them with former SNL comedian Maya Rudolph.

The upside packaging celebrated women who are “flipping the status quo.”

TRENDING: Bidenomics: Egg Prices are So High Border Patrol Is Reporting a Surge in Egg Smuggling at US Border with Mexico The green and brown candies represent a lesbian couple. “Designed to represent acceptance and inclusivity, our newest member is known for her earnest self-expression,” the brand said in a statement. “Keen self-awareness, authenticity and confidence are the driving forces behind Purple’s charm and quirky nature. She joins the legendary cast of M&M’S characters, who recently were given a refresh with updated looks and more nuanced personalities back in January.”

Last January, the brand gave the Green candy a makeover to be less “sexy.” As expected, their ‘woke’ spokescandies caused a major backlash with consumers.

“America, let’s talk. In the last year, we’ve made some changes to our beloved spokescandies. We weren’t sure if anyone would even notice. And we didn’t think it would break the internet,” M&Ms said in a tweet on Monday.

“But now we get it — even a candy’s shoes can be polarizing,” M&Ms wrote. “Which is the last thing M&M’s wanted since we’re all about bringing people together.”

“Therefore, we have decided to take an indefinite pause from the spokescandies,” M&Ms said as it introduced Maya Rudolph as the new spokeswoman.

A message from M&M’S. pic.twitter.com/EMucEBTd9o 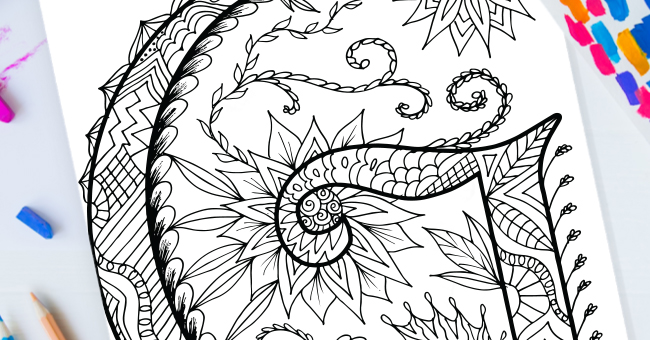 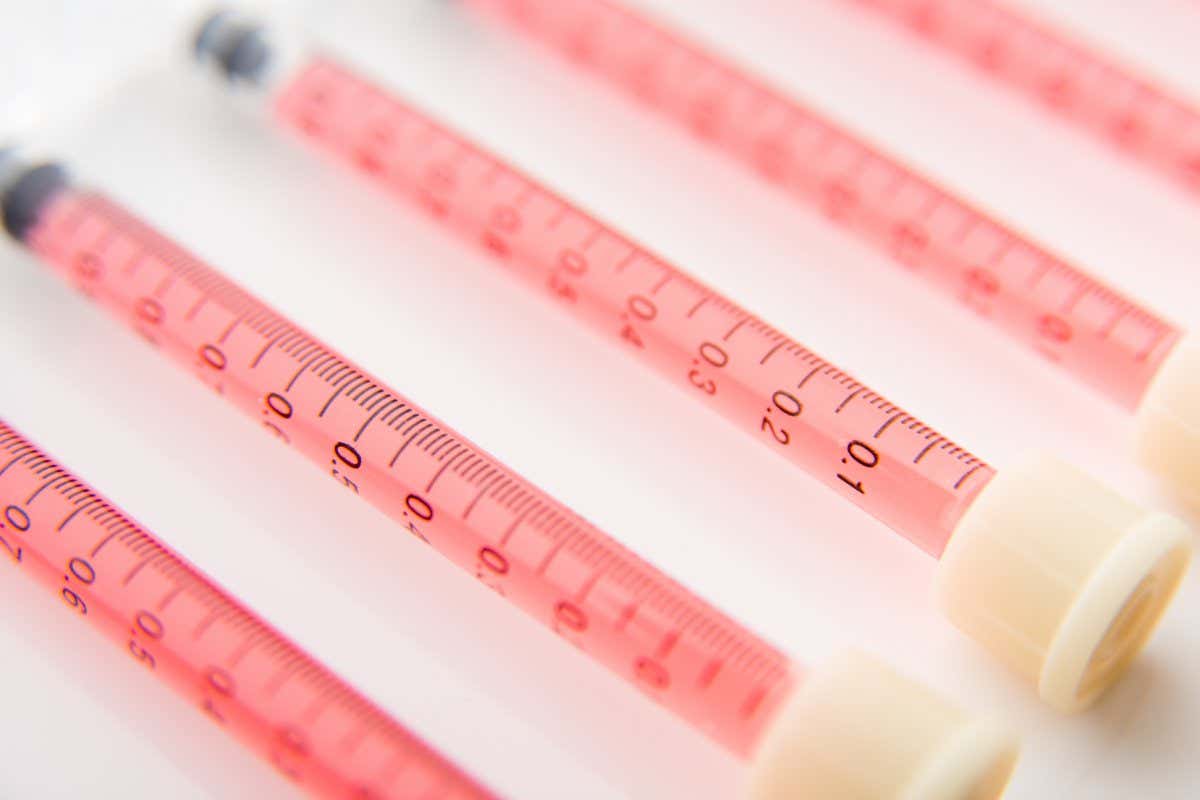 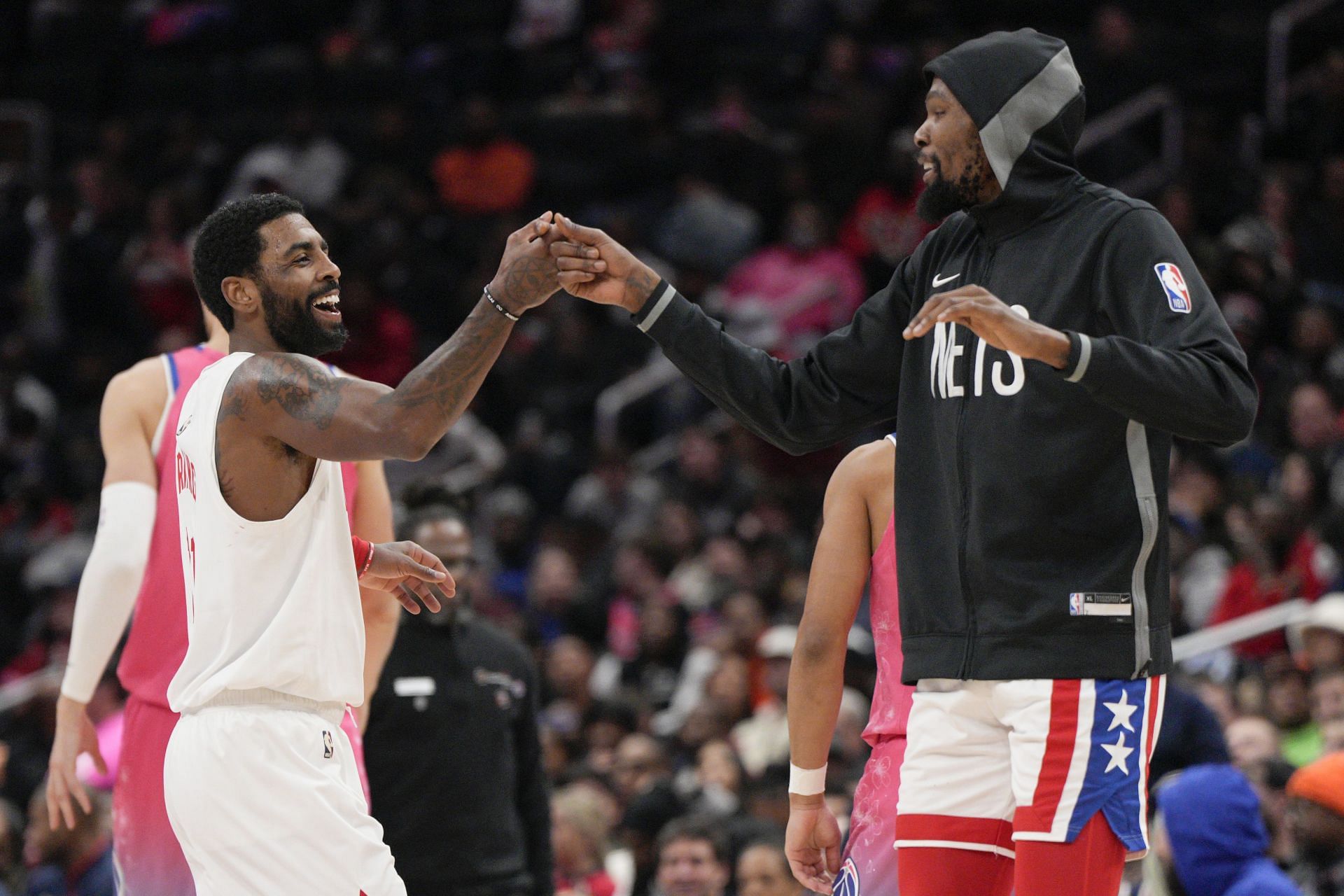 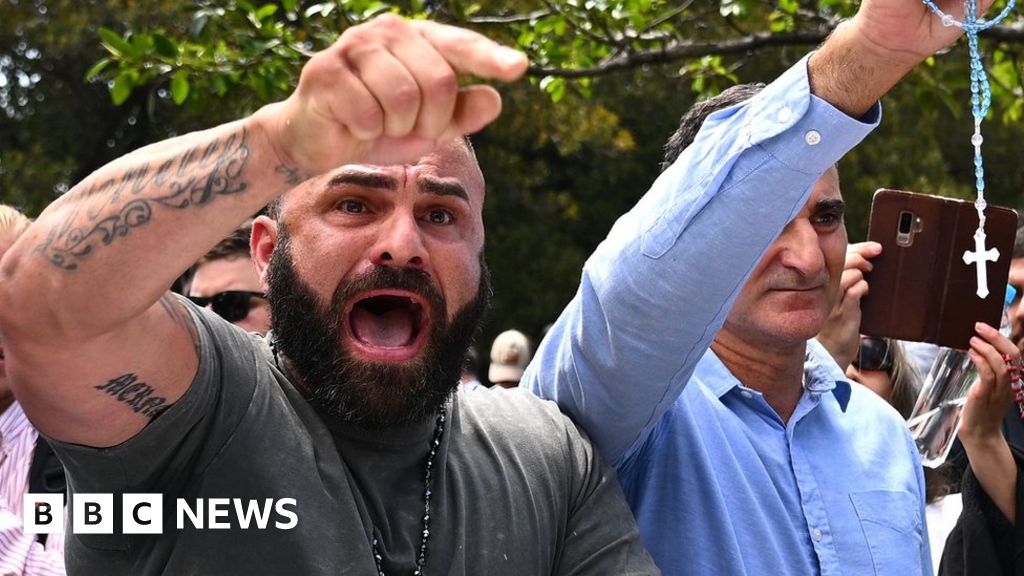 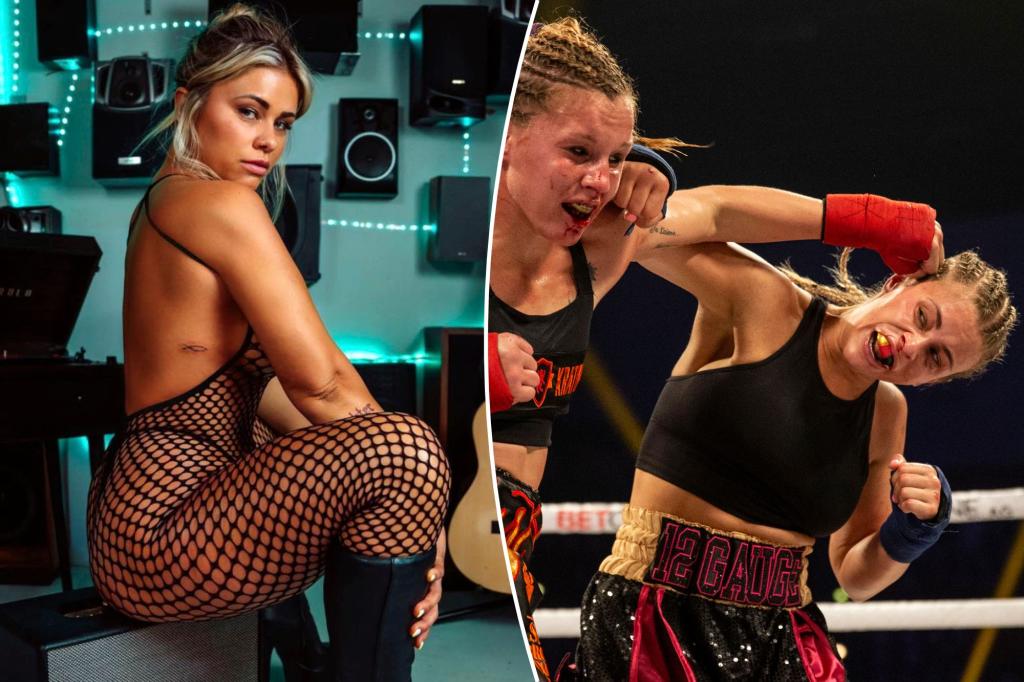