joshuark writes: Yikes, gadzooks, and shiver my timbers! Elastic Labs has found surprisingly that 50% of malware comes from one app: MacKeeper, ironically. Ironic in that MacKeeper claims to “keep your Mac clean and safe with zero effort.” MacKeeper also has a tainted reputation for being difficult to completely uninstall and as a malicious antivirus.

A new spin on the biblical phrase, “Am I my brother’s keeper…” Well, when the inmate is running the asylum. The findings appear in Elastic Security Labs’ recently released 2022 Global Threat Report. As Neowin reports, MacKeeper “can be abused by threat actors because it has extensive permissions and access to processes and files.”

With that said, the report found that only 6.2% of malware ends up on macOS devices, compared to 54.4% and 39.4% on Windows and Linux, respectively. 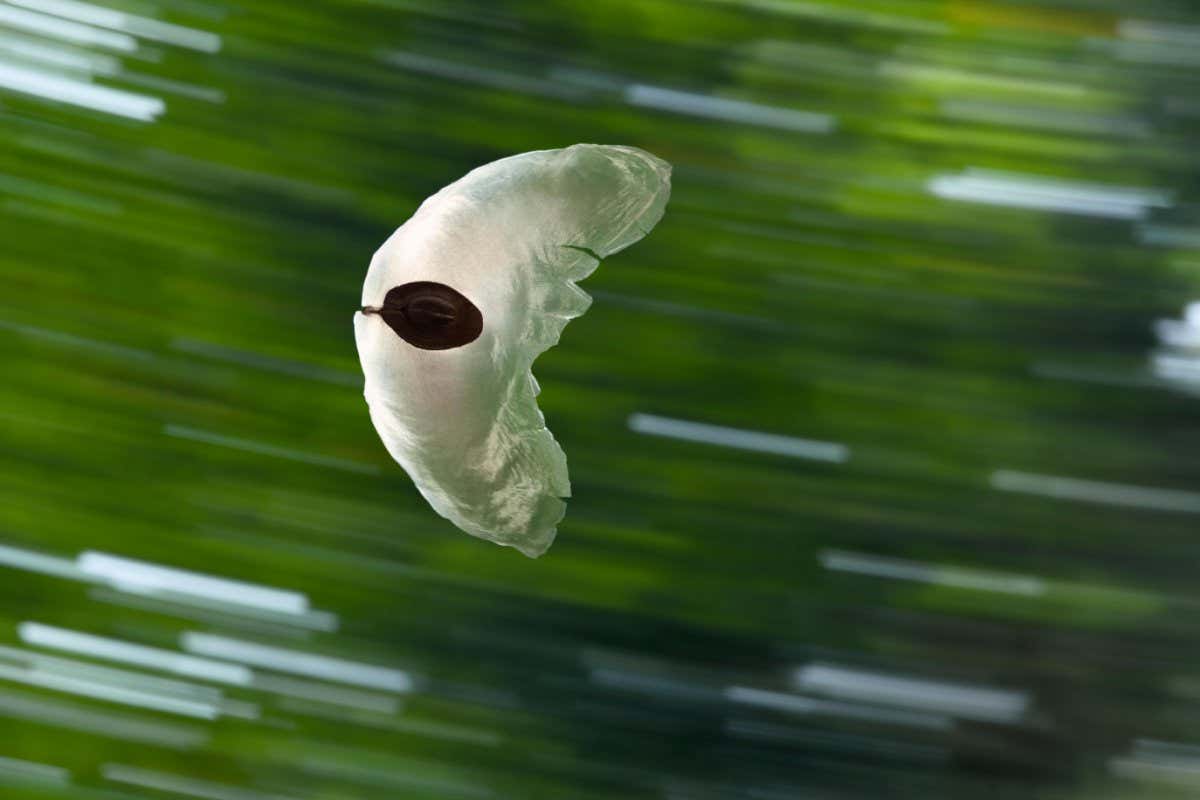 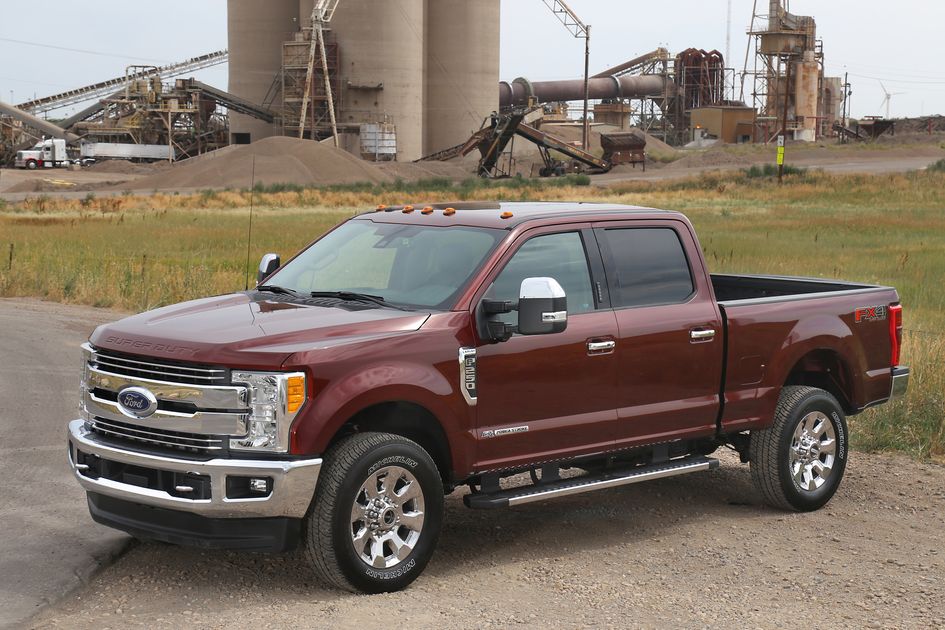