A bizarre new trend in transgender surgeries seems to be growing in popularity — people seeking to have both male and female genitalia.

Additionally, another fad appears to be having their genitalia removed altogether.

The report from Vice details a “growing cohort of trans patients who’ve undergone surgeries that allow for dual sets of genitals or other medical interventions that don’t strictly adhere to binary gender norms.”

For the report, the outlet spoke to Hyde Goltz, a 42-year-old “nonbinary” biological woman and mortuary student from Minnesota’s Twin Cities. She recently underwent a “vagina-preserving phalloplasty, meaning they now have both a vagina and a surgically constructed penis.”

TRENDING: J6 Political Hostage And Marine Corps Veteran Blarton Shively Is Being Denied Life-Saving Cancer Treatment at the DC Gulag as Guards Are Doing Everything to Make Life for Him Hell: ‘They Hate Trump Supporters’

“Goltz and many others seeking bigential anatomy—or, both a penis and a vagina—call themselves ‘Salmacians,’ a term coined by sci-fi writer Raphael Carter in the 90s to describe people who want a mixed set of genitals,” the report explains. “The term ‘Salmacian’ is derived from the Greek myth of Salmacis and Hermaphroditus, wherein the nymph Salmacis begs the gods to unite her with her male object of desire, Hermaphroditus, and the gods merge the two into a single androgynous being. Despite the relative obscurity of the term—none of the medical professionals VICE interviewed for this article had heard it before—online trans communities claiming it as an identifier have grown into the thousands.”

Though it is a growing trend, Goltz told Vice that they have been facing severe backlash from the transgender community for making a “mockery” and “only going halfway.”

“That was the hardest hate mail to take—other trans people saying, ‘No, you’re doing it wrong,’” Goltz said.

On the other side, some people are removing their genitals completely, like members of the Heaven’s Gate cult.

“It used to always be at the forefront of my mind—anytime I’d go to the bathroom, take a shower, or change my clothes, so multiple times a day,” Mels said. “But now that I don’t have any genitals, it’s not something I think about, which is the goal.”

Vice spoke to Richard Santucci, a surgeon at The Crane Center for Transgender Surgery in Austin, Texas, who estimated that 20 percent of the biological women he gives penises to keep their vaginas as well. 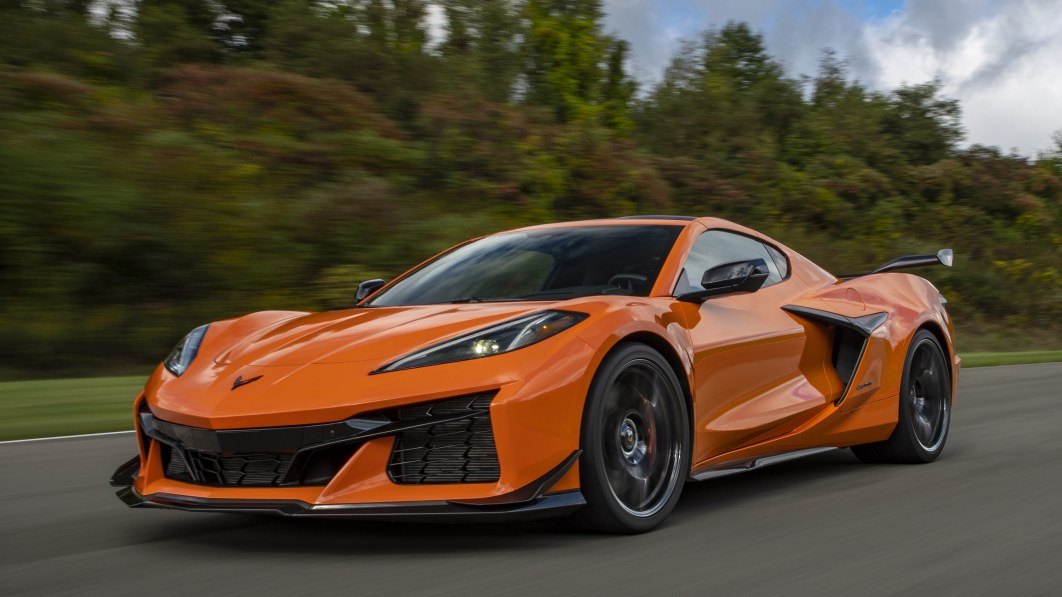 B&A: A '70s-Style Wood Paneled Fireplace Gets a Classic-with-a-Twist $600 Redo 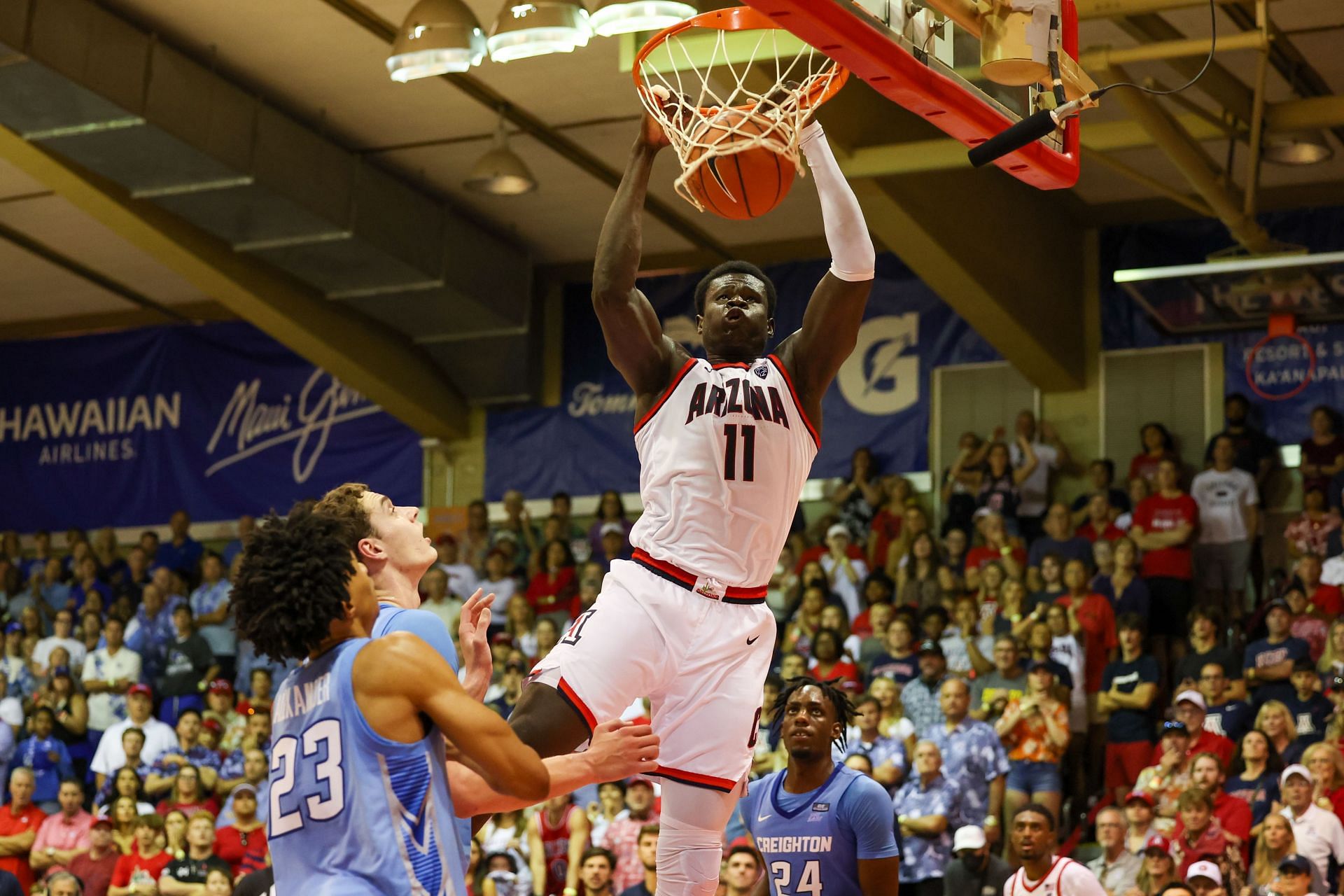 Bet on Today’s NCAA Basketball Games and Get 4x $200 in Free Bets! 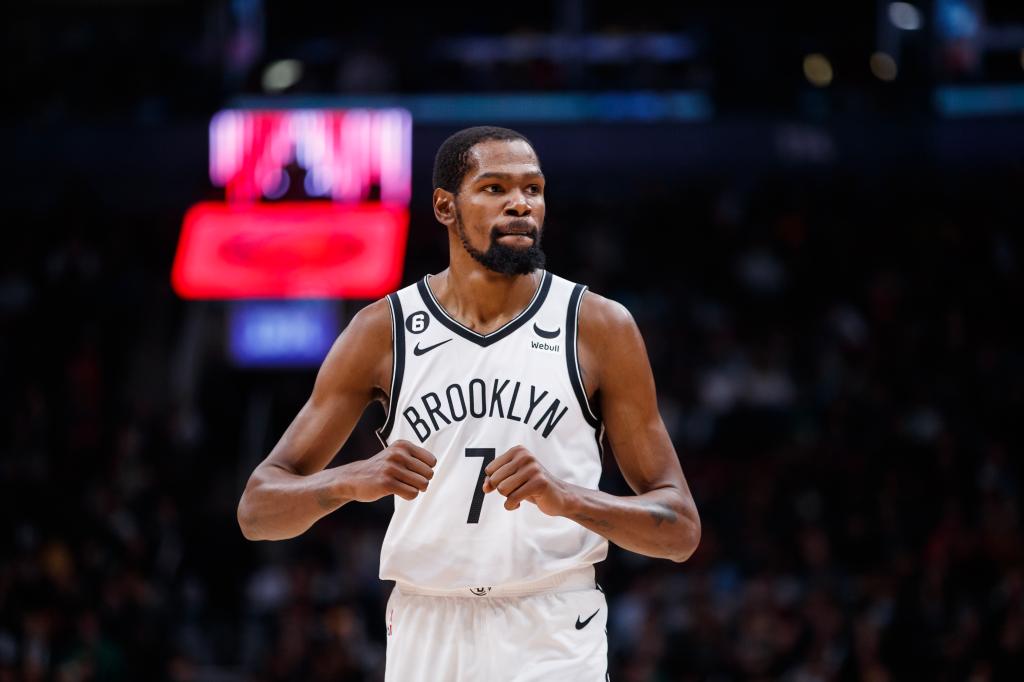 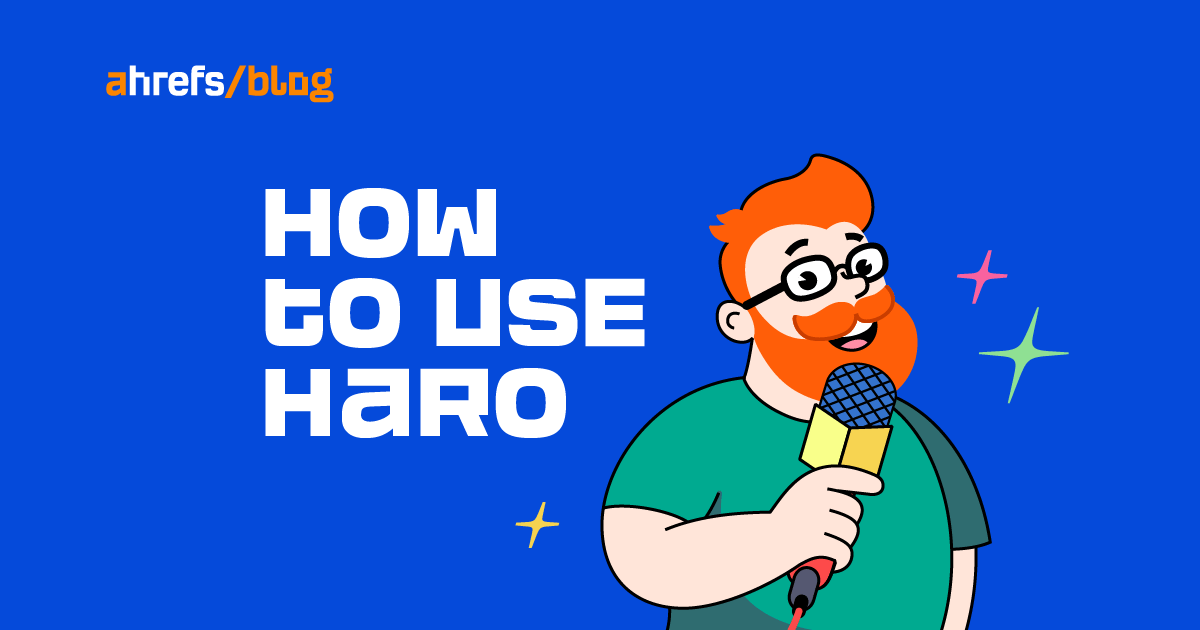 How to Use HARO (And Alternatives) to Get Killer Backlinks