A New Zealand high court judge sided with health officials who sought guardianship of a baby boy after his parents refused to allow him to receive a transfusion of “vaccinated blood” for his surgery.

A guardianship of a child takes away the parents’ right to make decisions about their child’s life.

The Gateway Pundit previously reported that Health New Zealand, also known as Te Whatu Ora, filed an application with the Auckland High Court on Monday to transfer guardianship under the Care of Children Act so that the baby can undergo surgery.

The parents said in an interview with Liz Gunn, a broadcaster from New Zealand, that their baby, Will, has severe pulmonary valve stenosis and requires surgery “very immediately,” but they are “particularly concerned with the blood the doctors are going to use.

TRENDING: The Receipts: Brazil Conservatives Present Election Fraud Catalogue and Call for International Investigation – Where is the GOP?

“The baby is not scheduled for his operation. He’s in a stable condition,” said Cole, Will’s father. “We’re not playing with our baby’s life to get a political or any movement going. We’re wanting our baby to have the surgery and we’re wanting him to have the very best of what’s available for his surgery and his future and his recovery.”

“We don’t want blood that is tainted by vaccination,” the father said. “That’s the end of the deal – we are fine with anything else these doctors want to do.”

According to New Zealand Herald, there were reportedly 20 potential unvaccinated blood donors who were willing to donate, but the New Zealand government did not approve this.

“New Zealand’s health authorities and blood service argued that allowing the parents to refuse vaccinated blood would set a dangerous precedent, in which patients could demand to pick and choose where their blood came from,” the Guardian reported.

The parents of a 4-month-old boy requiring heart surgery are in court in New Zealand fighting to be able to use blood from unvaccinated people.

After an initial hearing, the case is set for Dec 6 at the High Court in Auckland.

Please retweet,
So the whole world sees this!
👀 pic.twitter.com/LrAteg7Gjo

On Tuesday, the high court ruled in favor of the boy’s pediatric heart surgeon and cardiologist becoming his legal guardians “for the purpose of consenting to surgery to resolve the obstruction and all medical issues related to that surgery, including the administration of blood,” said Justice Ian Gault in a summary of the judgment.

This guardianship begins this Wednesday and lasts until he has fully recovered from his surgery and treatment approach, which is expected to be no later than January 2023. In all other aspects, the parents will continue to serve as guardians, according to the Guardians.

The outlet added, “the judge noted that New Zealand’s blood service had presented evidence from the past six months of a “significant increase in potential blood recipients asking for blood from unvaccinated donors or asking about directed donation. Similar trends have been noted in other countries.” 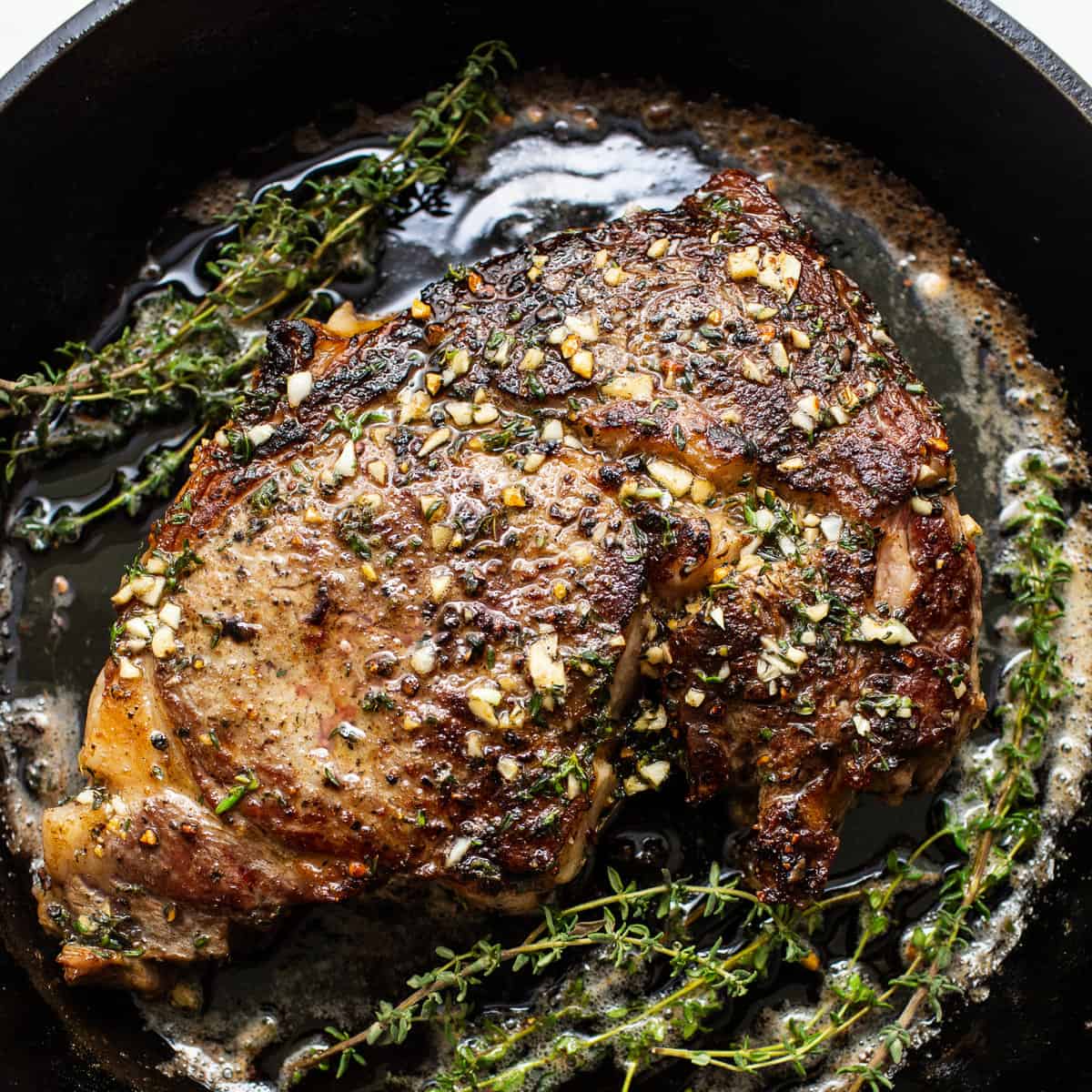