Yes, they have a quarterback problem. If they were to solve that quarterback problem, no one would disagree with where I’m ranking these guys, right? Well, good thing the Jets are the betting favorites to land both of the top quarterbacks available this offseason. Lamar Jackson? Jets (+250). Derek Carr? Jets and Colts (+400).

Obviously, Jackson would be preferred. He’s younger, more athletic, has an MVP under his belt, and would be thirsty for revenge against the Ravens after they failed to give him the contract he deserved. However, Carr would still be a massive upgrade for a team that already boasts Breece Hall, possible Offensive Rookie of the Year Garrett Wilson (pictured), and Elijah Moore. Great weapons, a solid head coach, a top-10 defense, and an offensive line that, although it went through serious injury problems in 2022, is severely underrated when healthy. Maybe they need to shore up that right tackle position, but man, this team has a lot of good things going for it.

Furthermore, the Jets may not have an absolute abundance of draft picks, but they aren’t missing any key picks either. They also have extra picks in hand for 2024. Experts seem to think that the Jets will be targeting both offensive linemen and wide receivers with their early picks, so there’s a good chance that this team trots into 2023 with virtually zero holes on offense, barring injuries.

Yes, the Dolphins, Patriots, and Bills are very tough opponents, but the Jets showed flashes of being able to hang tough with great teams in 2022, and next season will likely be even brighter. 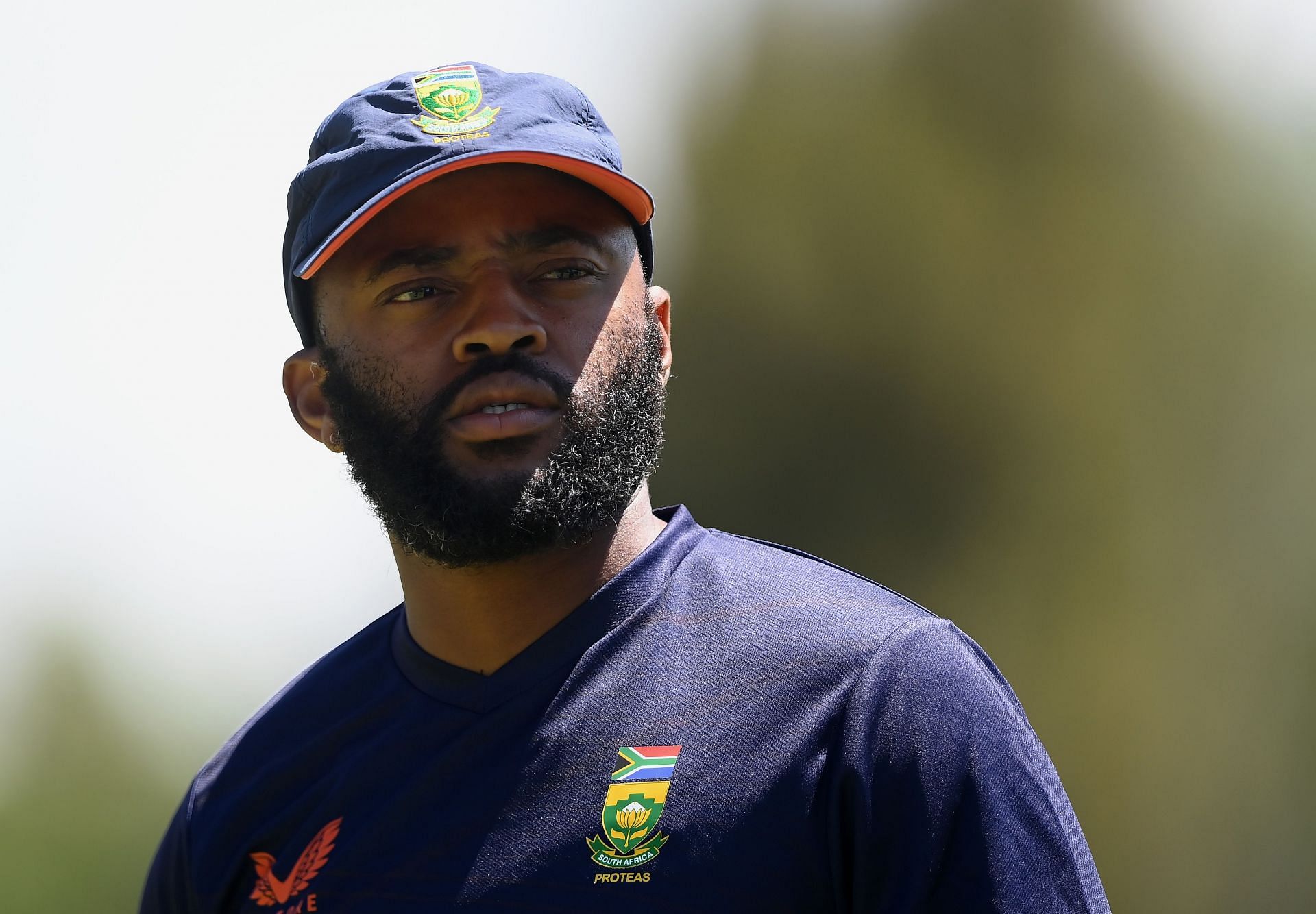 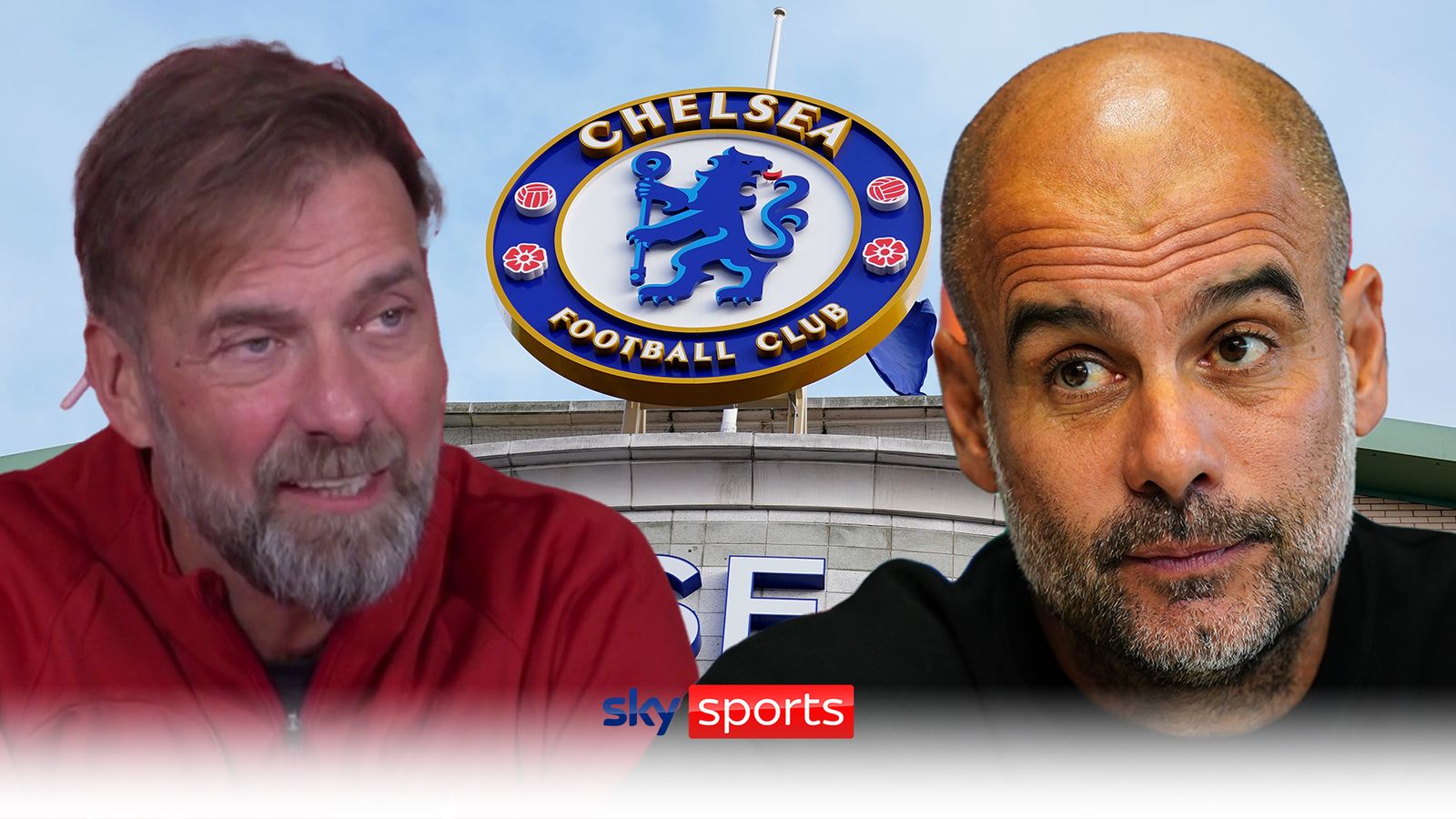 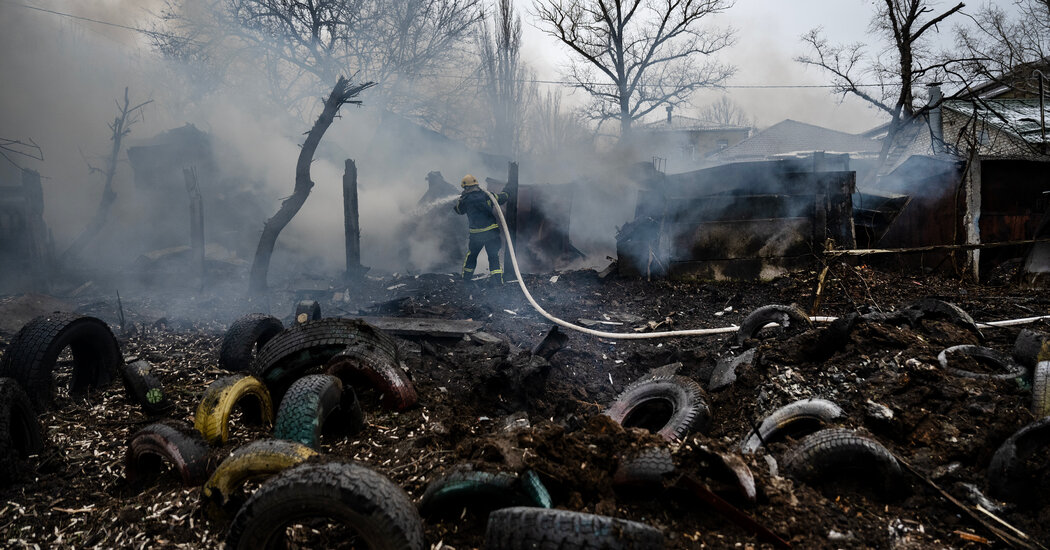 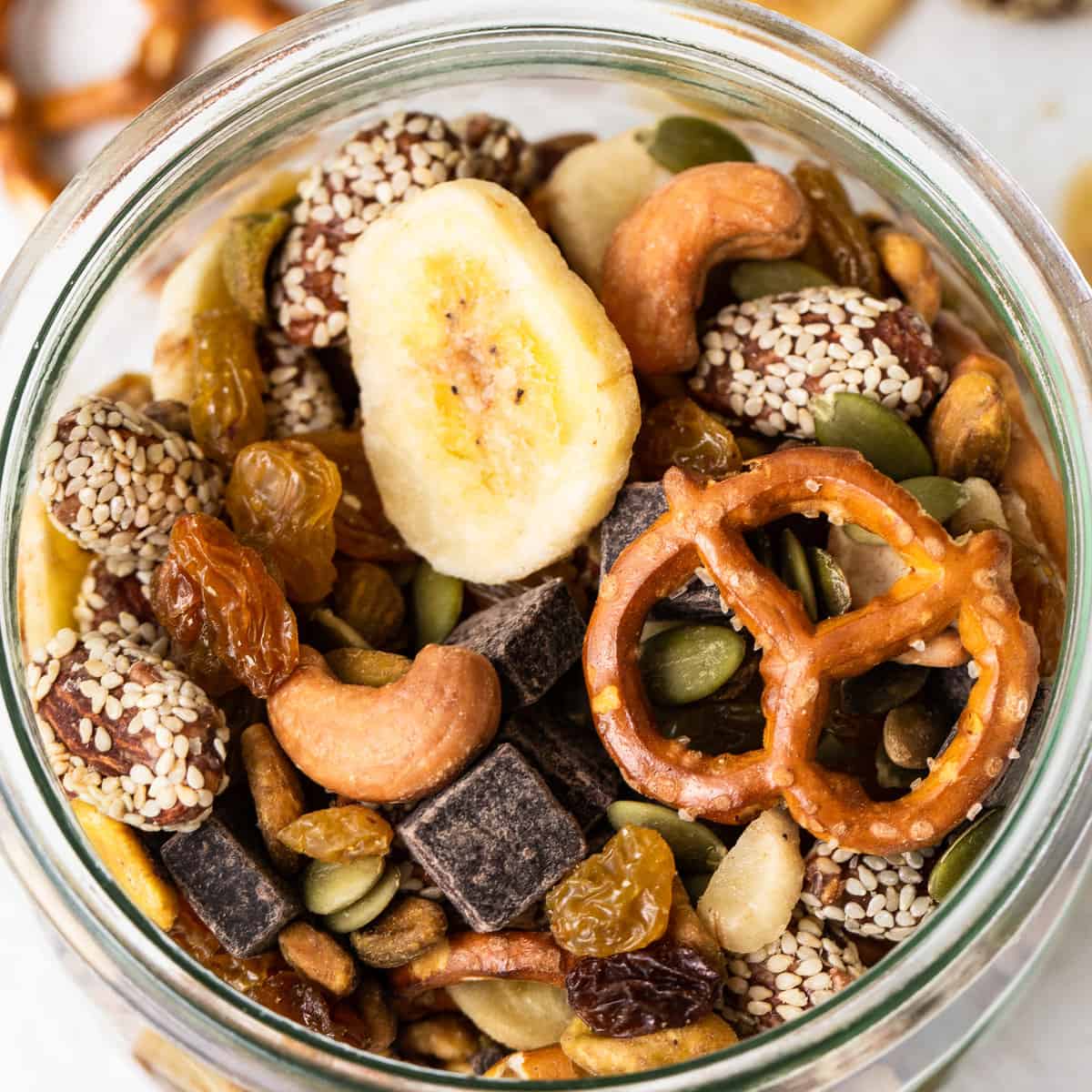 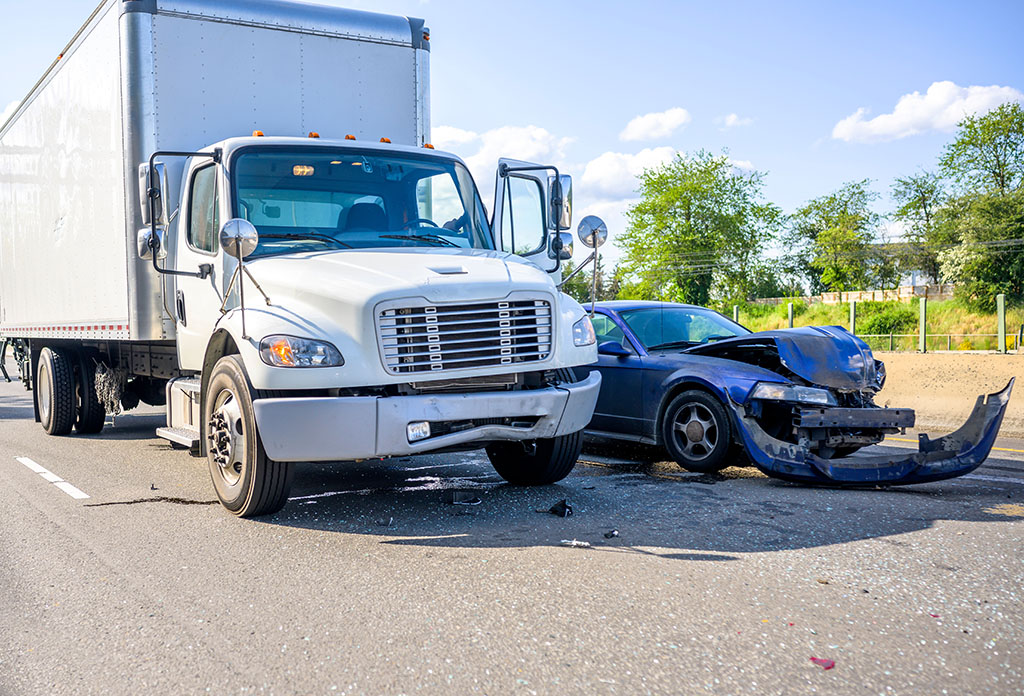