Conventional wisdom suggests that a Series B company should be hunkering down right now, cutting costs, weathering the storm, but Israeli startup Quantum Machines is defying this approach as it continues to grow in spite of the economic uncertainty swirling around the world.

The company announced that it got an additional $20 million tacked onto its $50 million Series B originally announced in September 2021. While co-founder and CEO Itamar Sivan wasn’t ready to talk specifics when it came to growth metrics, he suggested that unlike a lot of other startups in 2022, his company was meeting its growth and revenue goals.

“It’s funny, I met with one of our investors a couple of days ago, and they said, ours might actually be the only company they met recently that was on target for 2022,” Sivans told TechCrunch. The company actually doubled its revenue last year and is expected to do so again in 2023. While he wouldn’t share an exact number, he indicated that it reached at least $10 million last year. “I cannot speak to sales or anything like that, but I can say that it has two digits in millions of dollars. So it still leaves a broad range between 10 and 99,” he said

While customers may be cutting back on some tech, Sivans sees quantum research at a critical juncture, and he believes that’s why his company is adding customers. That means external economic conditions are having little impact on his startup, especially as countries around the world jockey for position around building quantum computers.

“I believe that quantum computing in this regard is a safer field to be in in this environment because countries cannot afford to lose this race. So if a country slows down for a couple of years [because of economic concerns]…this might be an irreversible process,” he said.

Because of the sensitive nature of quantum computing research, Sivans can’t name any of his customers directly, but did say that the company now has 280 customers across government, universities and corporations in 20 countries around the world. The company lists testimonial blurbs from a variety of institutions on its website including Harvard University, Weizmann Institute of Science, Seoul National University, ENS Lyon, USC and CEA Saclay, and it’s probably safe to guess that these testimonials are from customers.

It also made its first acquisition last year when it acquired QDevil, a Danish company that has built tooling to help control parts of the quantum process. The new company should dovetail well with the existing Quantum Machines platform. The company has split into two divisions as a result of this: Quantum Control and Quantum Electronics.

As we wrote at the time of the $50 million funding, the original platform looks at the role of classical computing in the quantum process:

“We focus on the two latter layers. So classical hardware and the software that drives it. Now at the heart of our hardware is in fact a classical processor. So this is I think one of the most interesting parts of the quantum stack,” he explained.

The startup, which had 60 employees when we spoke in September 2021, has grown to over 140 now and is continuing to hire. 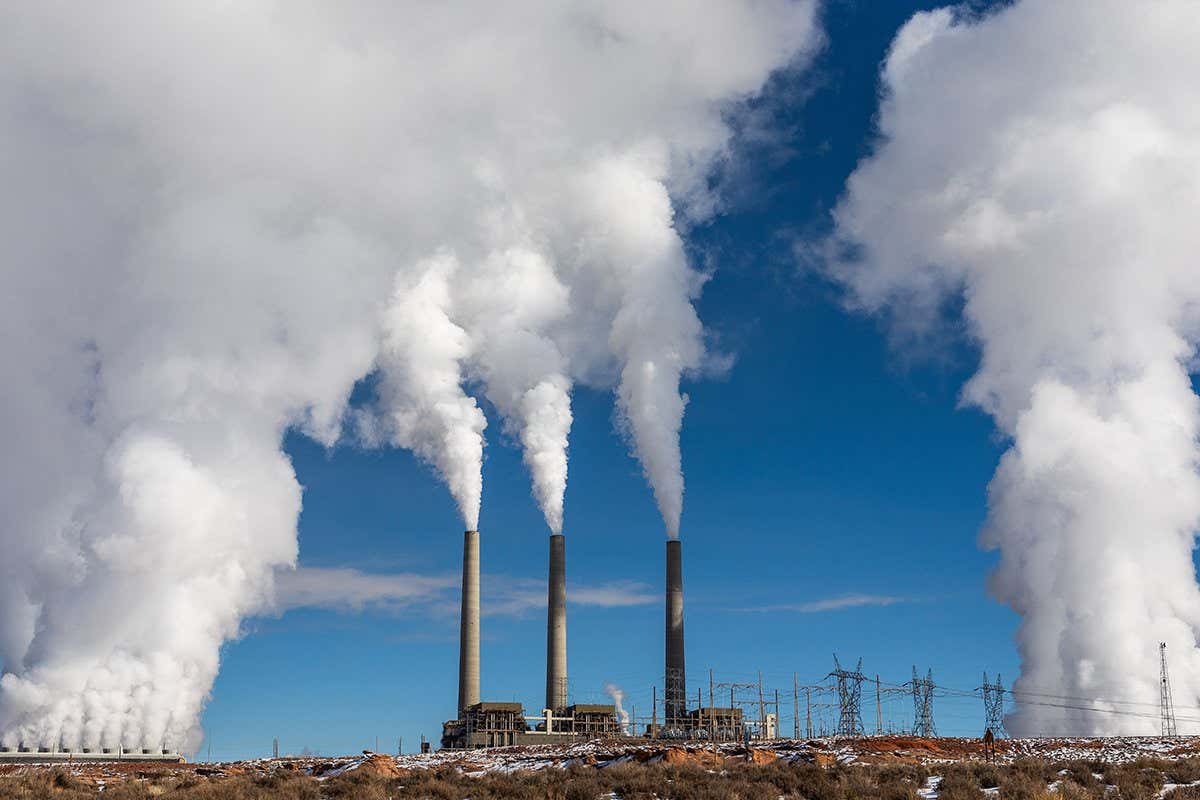 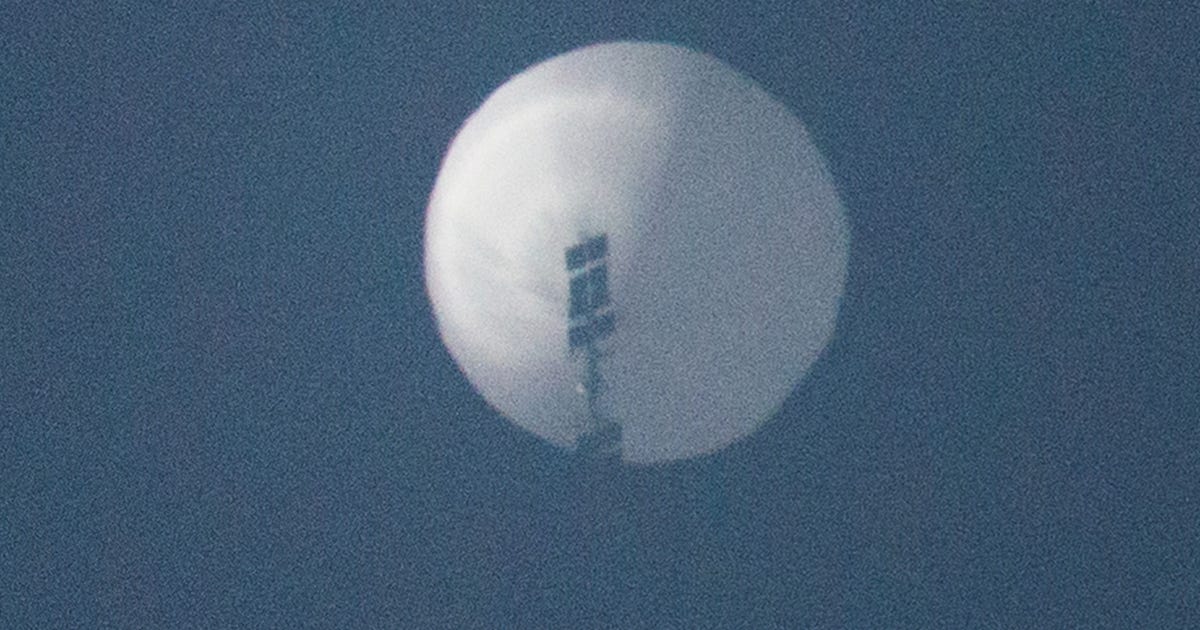 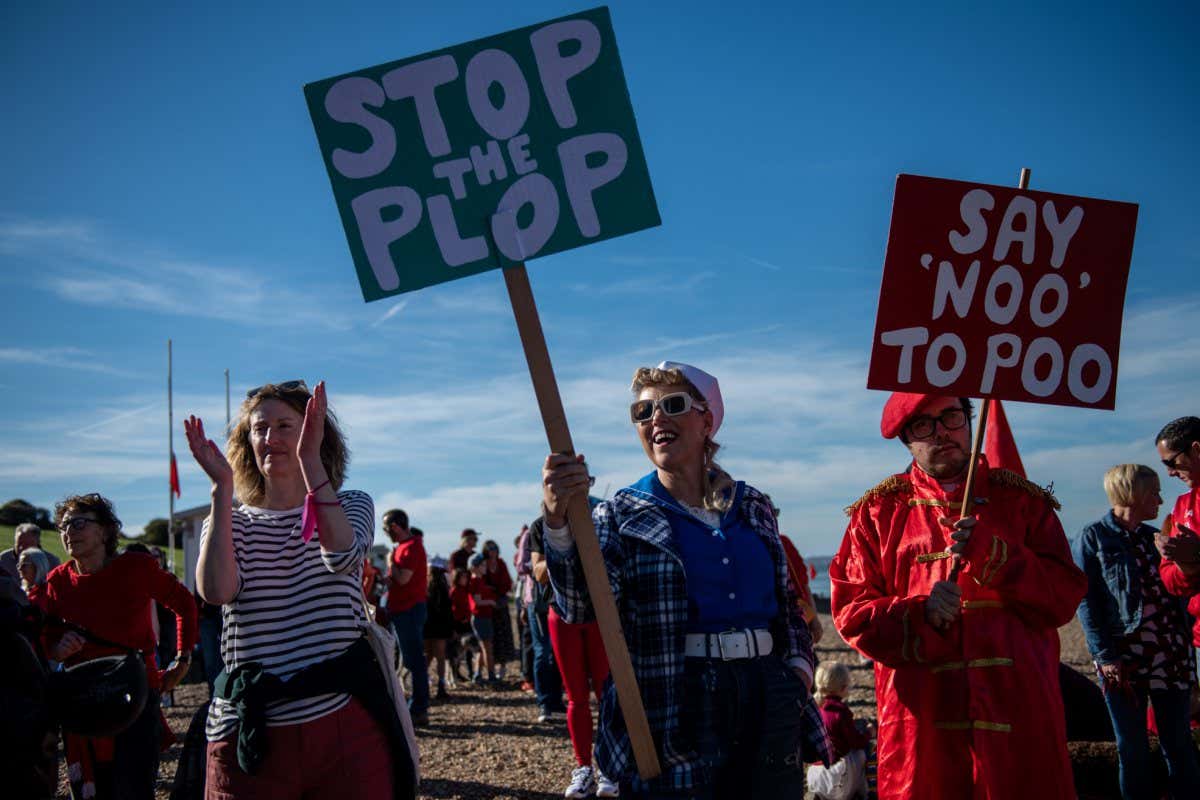 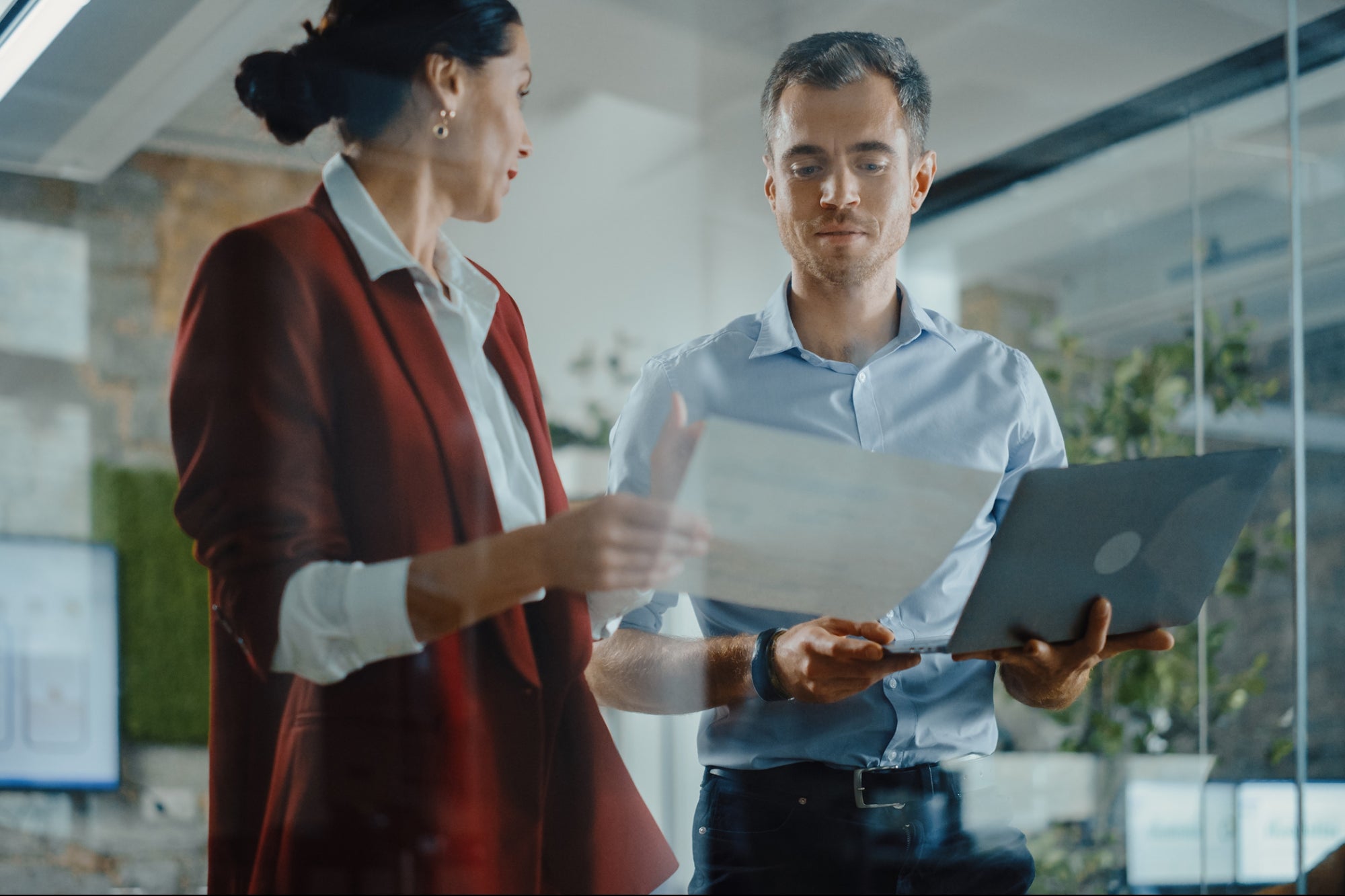 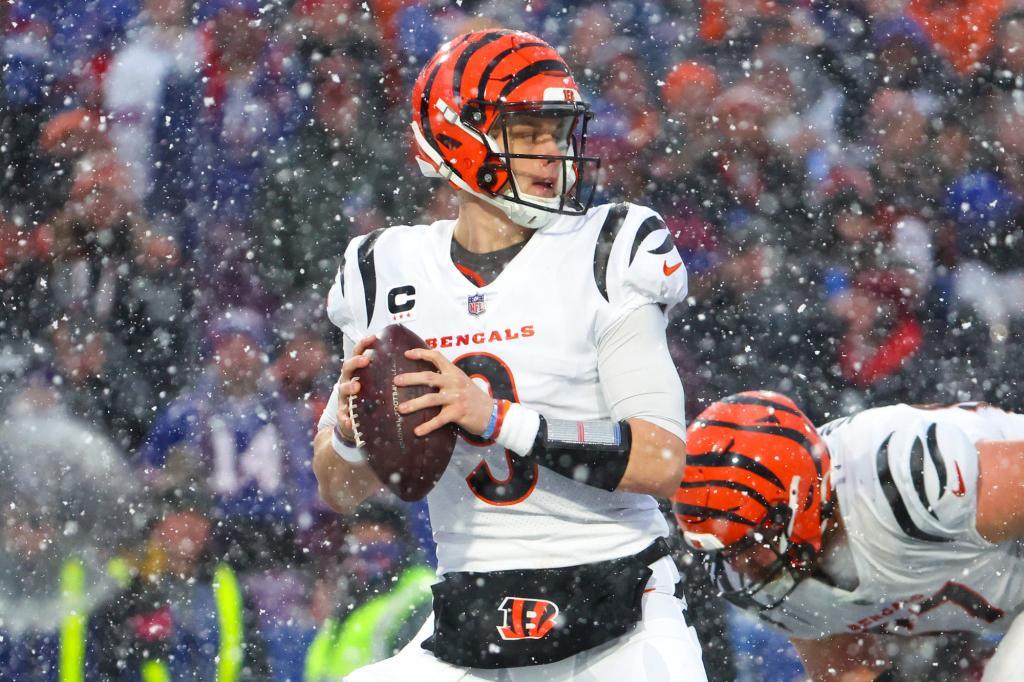 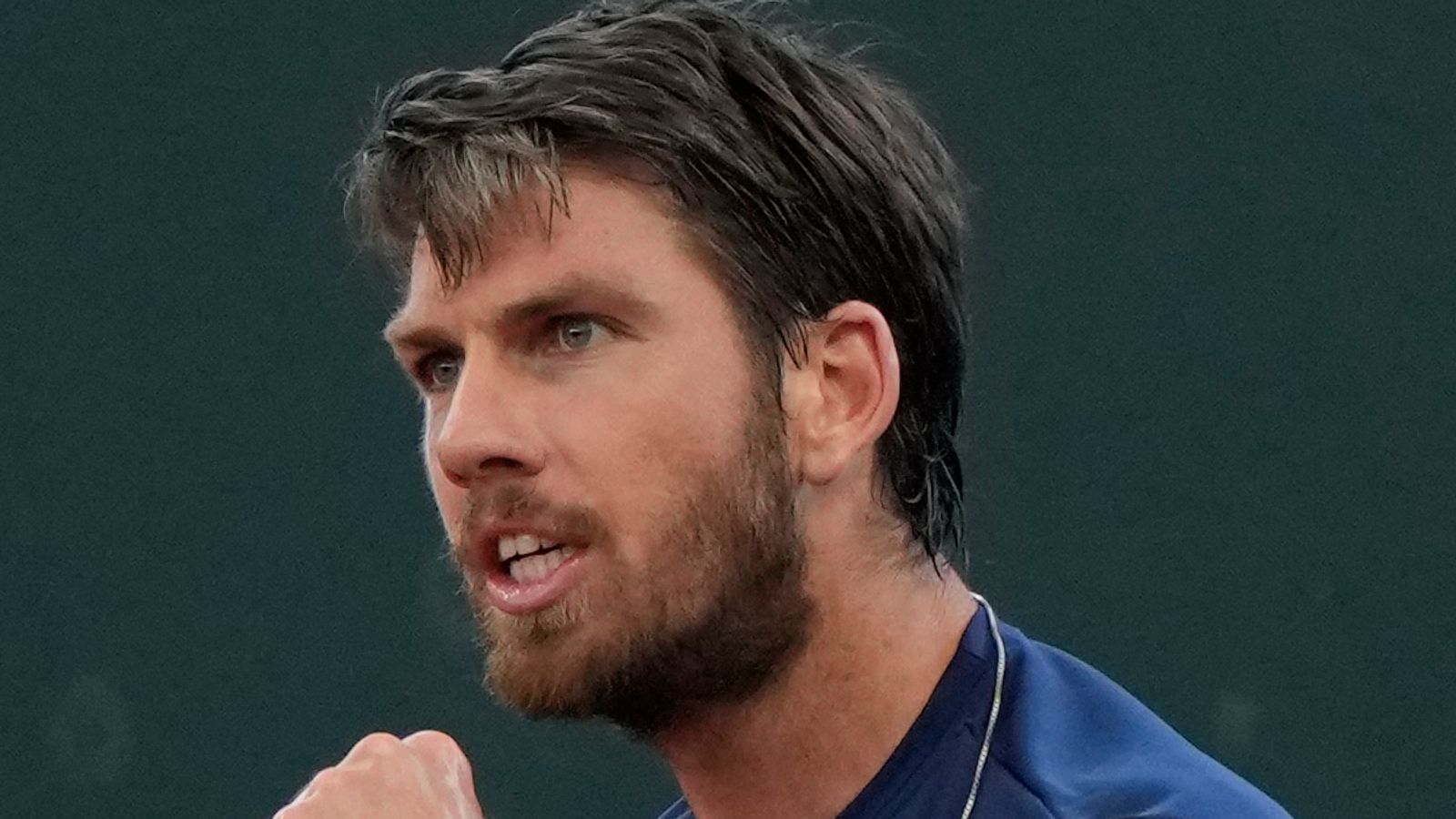