Yesterday, Florida’s 3rd District Representative Kat Cammack rose to the House Floor to nominate Kevin McCarthy for one of his six losses in his desperate attempt to win the coveted Speaker gavel.  Media outlets took aim at Rep. Cammack for her inappropriate comments about alcohol being consumed on the House Floor.

But that wasn’t the most interesting part of her nomination speech.  Perhaps Cammack was not aware of social media prior to her speech.  But I can promise you she is now.  Her official Twitter feed is full of comments ridiculing her uncalled for comment on the floor, but more importantly, for her gaslight of the American people’s opinion and her unwavering support of Kevin McCarthy.

The problem with her nomination is that this relentless gaslight is counter intuitive to actual pulse of America.  According to Morning Consult:

But recent polling has been questionable at best given the advancement in technology and the vanishing of LAN phone lines.  Back in November, I conducted a poll on Truth Social.  The results of almost 13,000 people are shocking: McCarthy barely garnered 3% of the vote (total).  Detractors would claim that Truth Social is an echo chamber.  And I whole heartedly agree.  It is not only an echo chamber, it is an America First “MAGA” friendly echo chamber.

So what about Twitter?  No one would ever claim Twitter is a “conservative echo chamber” and definitely not a “MAGA” echo chamber.

The following are polls conducted by several mainstream conservative accounts on the Elon Musk owned platform.  Yes, this is still an echo chamber, however, the entire vote for Speaker takes place in said echo chamber.  And McCarthy is not a popular nomination with the People, contrary to Rep. Cammack’s claims.

Who should be Speaker?

Should Kevin McCarthy be Speaker?

Country music star and frequent FOX News guest (McCarthy’s base if he has one) John Rich garnered almost 100,000 votes in his Kevin McCarthy v. Jim Jordan poll.  McCarthy lost with just over 10% of the vote:

Who do you support for Speaker of The House?

JustTheNews has a poll with almost 9,500 votes thus far, asking:  “Do you want Rep. McCarthy to be the next Speaker of the House?”  So far, McCarthy has just 8% of that vote. Rep. Cammack could be right:  perhaps there is some faction of conservatives out there that refuse to use Truth Social or Twitter and don’t align with the politics of FOX News regular John Rich or the moderate Just The News.

Or perhaps the Morning Consult polling showing a 2 in 5 approval is more accurate but still abysmal.  Keep in mind: this was before discovering that McCarthy used FTX dirty money to fund America First/MAGA candidates opponents, as they did in Madison Cawthorne’s race in NC.

Either way, with a historic 3rd day of voting, below is a list of those who are holding out to end the “Permanent Washington” grip on our Congress and give the People’s House back to the People. Spotify to Cut 6% of Workforce, the Latest in Big Tech’s Layoffs 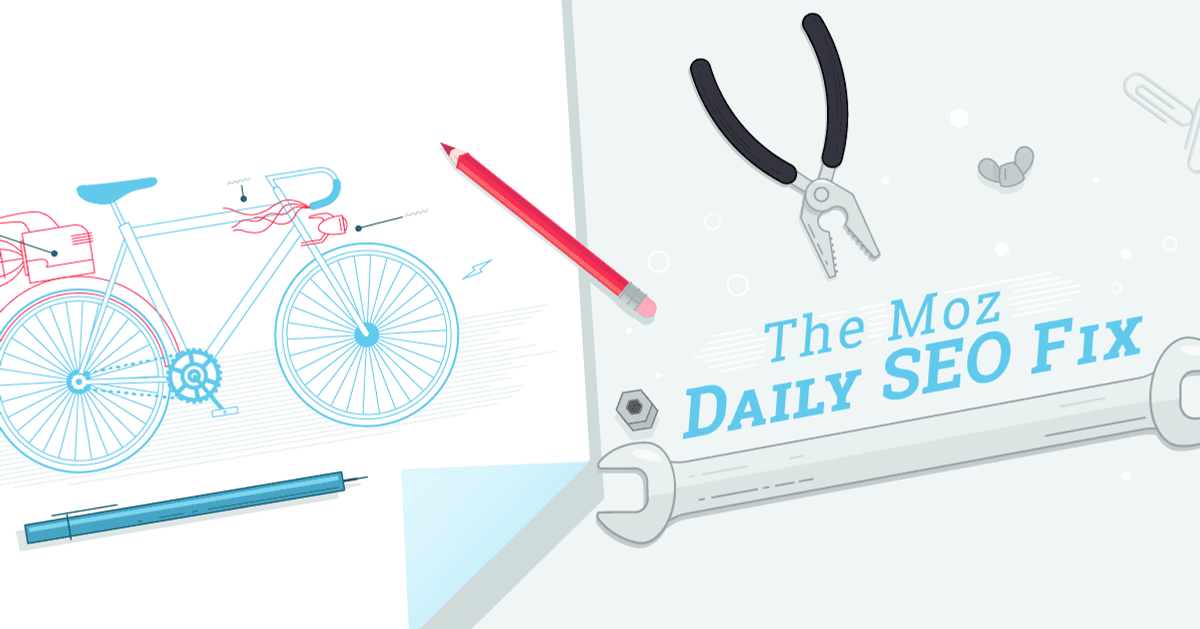 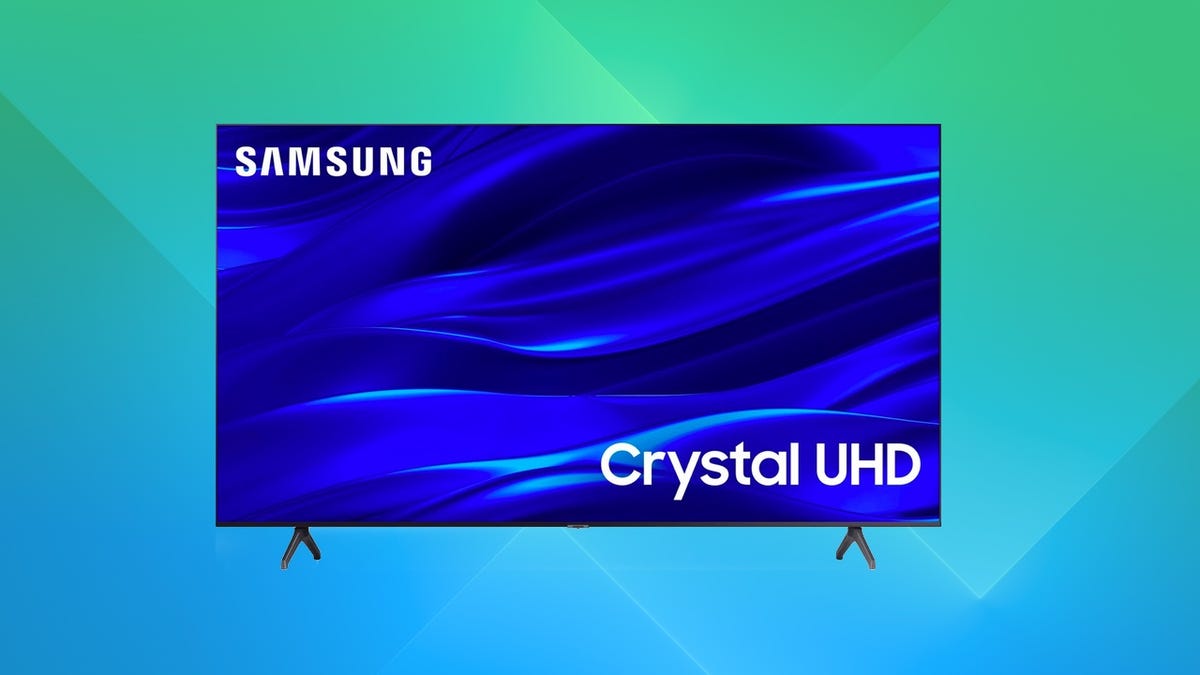 Save $400 on this massive Samsung TV before the big game 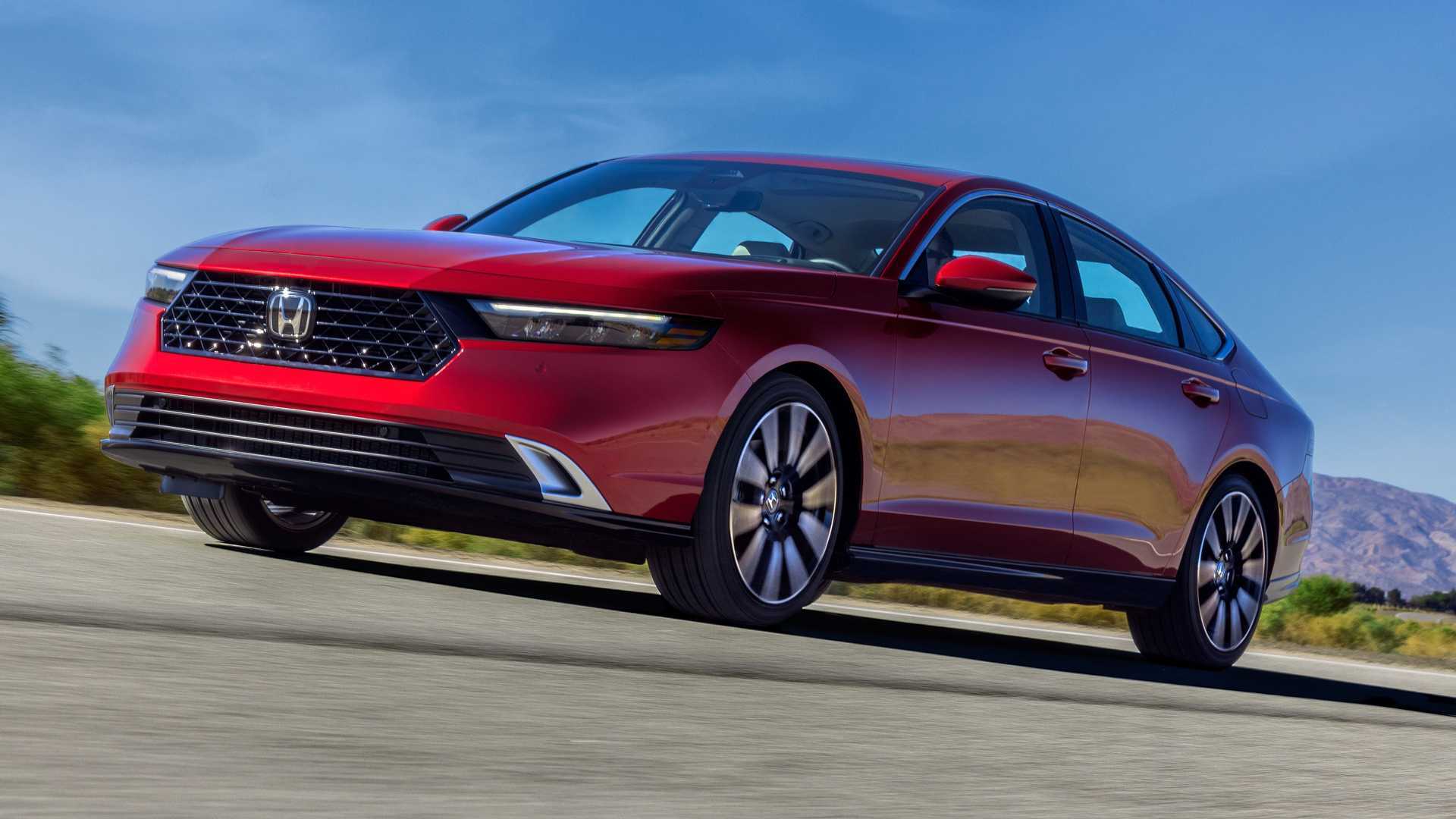 Honda Says Dealers Are Asking Not To Abandon Sedans