Miami, Florida – Cathy Areu, the self-proclaimed ‘Liberal Sherpa’ was arrested for kidnapping her 88-year-old mother twice and scamming her out of $224,000.

Areu, 51, is a former contributing editor for the Washington Post and used to be a regular guest on Fox News.

According to Florida authorities, Cathy Areu falsified documents to take control of her mother’s home, opened credit cards in her mother’s name and physically dragged her to a nursing home against her will.

According to the Daily Mail, Cathy Areu told her mother she was taking her to ice cream with her grandchildren and instead took her to a nursing home against her will.

Cathy Areu is being held without bond in Miami-Dade jail.

The self-proclaimed ‘Liberal Sherpa’ who once was a regular guest on Fox News stole at least $224,000 from her 88-year-old mother and physically dragged the elderly woman to a nursing home against her will, Florida authorities said on Friday.

Cathy Areu, 51, faces numerous felony charges including kidnapping, exploitation of the elderly and organized scheme to defraud. She is being held without bond in Miami-Dade county jail.

Areu previously appeared as an unpaid guest on a number of Fox News shows until 2020, when she filed a sexual harassment lawsuit naming hosts Sean Hannity and Tucker Carlson — a claim that was later dismissed by a judge.

Miami-Dade County prosecutors say she falsified documents to take control of her mother’s home, siphoned money from her mother’s reverse mortgage and savings account, and took out credit cards in her mother’s name and then used them for her own benefit.

Details of Areu’s arrest were not released, but prosecutors said she had been evading authorities since June, including spending time in Mexico. She was being held without bond Friday at the county jail.

Court and jail records do not show if she has an attorney to speak on her behalf.

According to prosecutors, the investigation began in 2019 when state officials received reports that Areu was exploiting her mother.

Paperwork had been filed turning over the mother’s house to Areu, but the mother denied the signature was hers.

Of course the lawsuit was eventually dismissed by a judge. 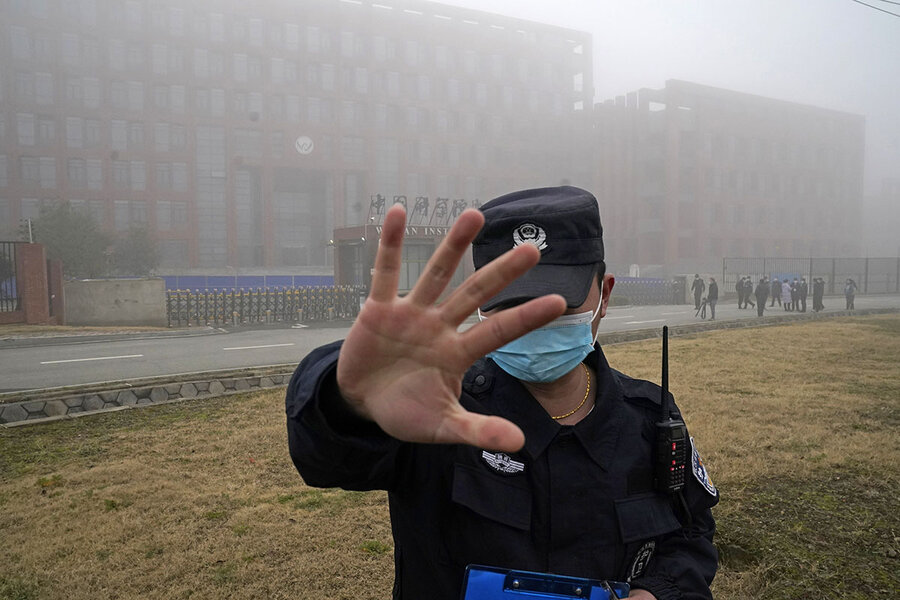 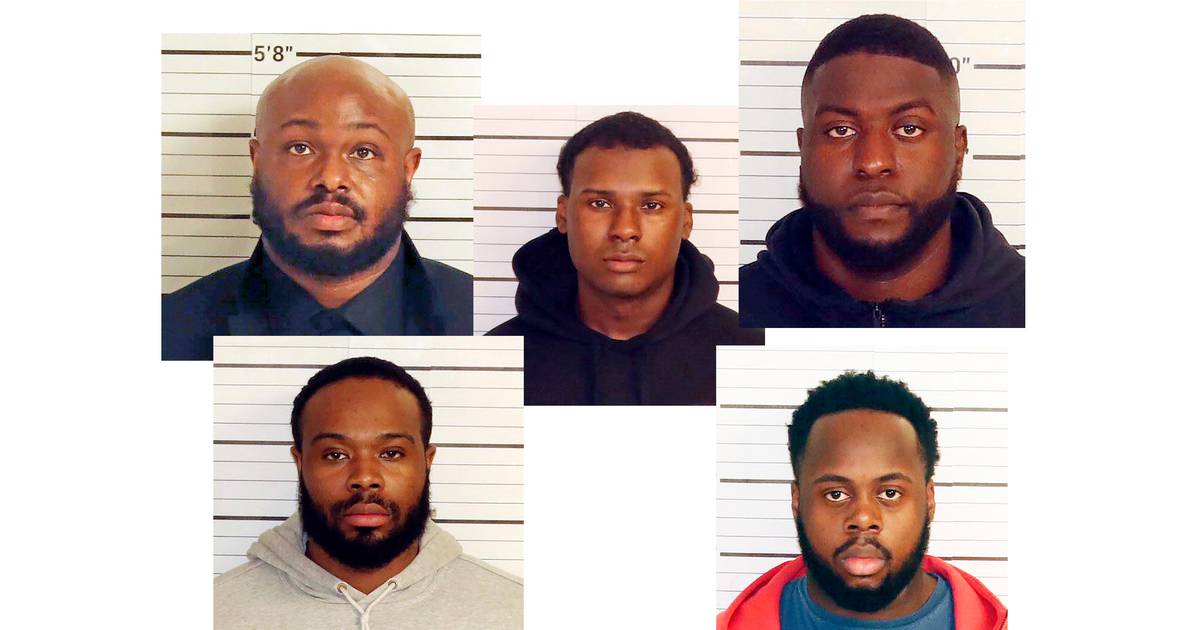 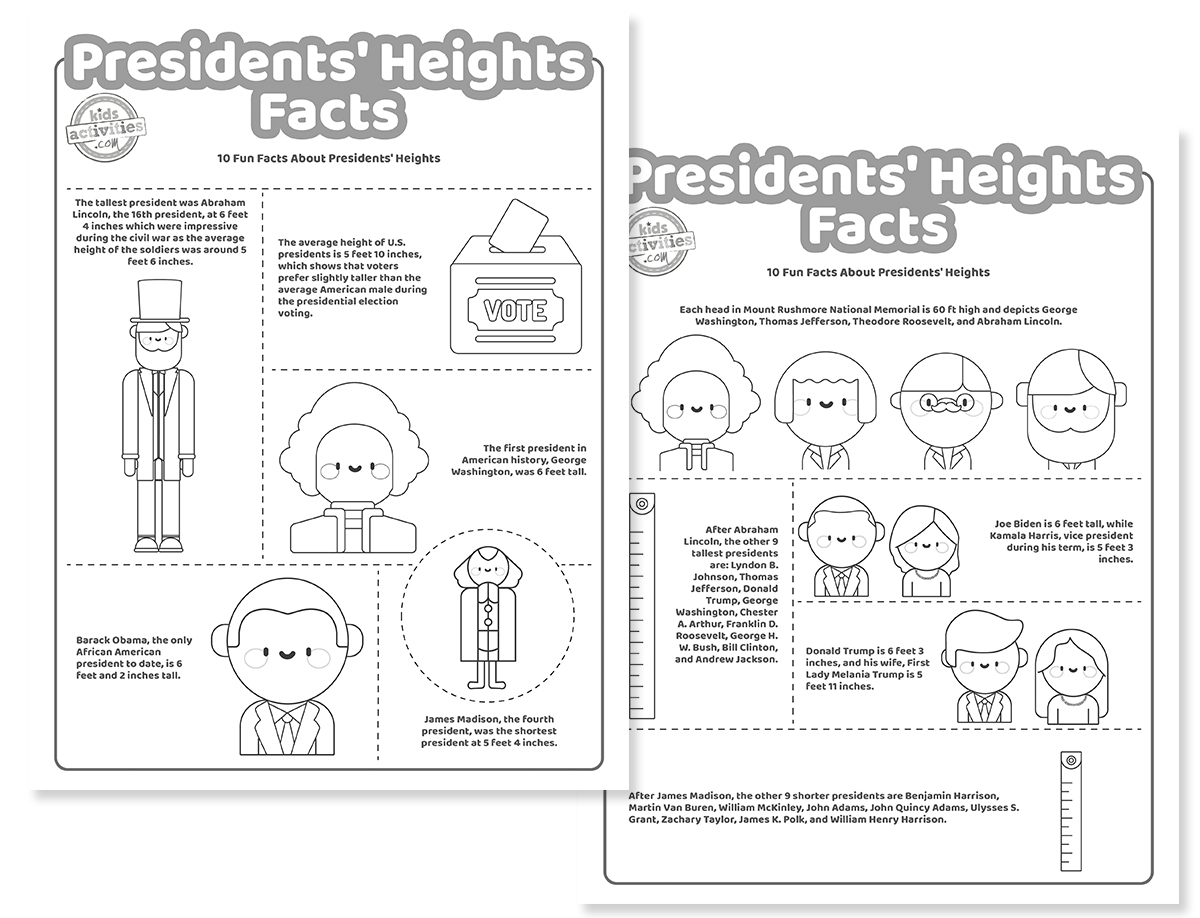 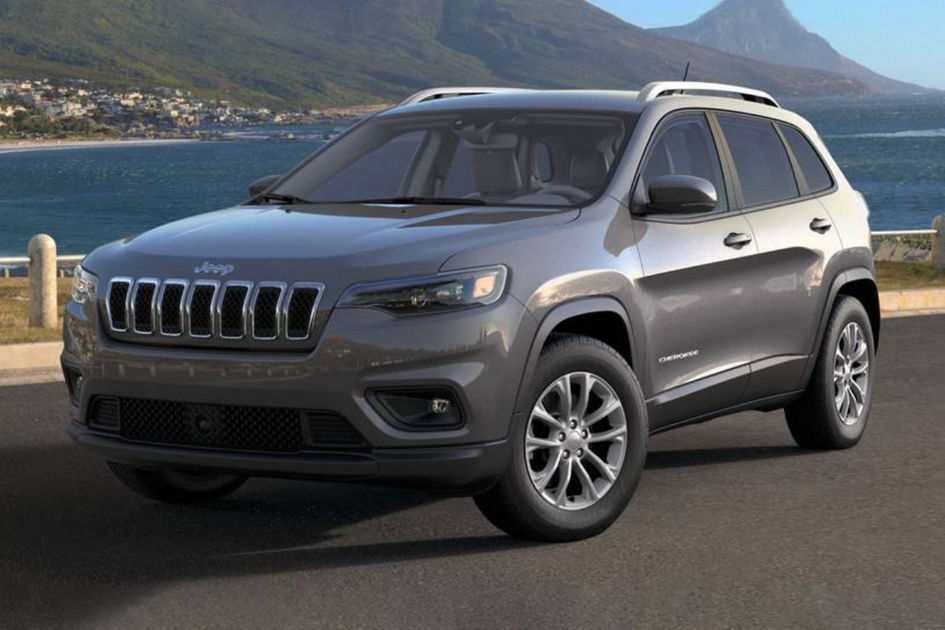