The Taliban has ordered judges in Afghanistan to fully impose their interpretation of Sharia Law, including potential public executions, amputations and flogging, a move experts fear will lead to a further deterioration of human rights in the impoverished country.

Kaheld Abou El Fadl, a professor of Islamic Law at UCLA and one of the world’s leading authorities on Sharia law, told CNN there’s a rich history of debate on the laws of Sharia and various interpretations of their meaning.

Sharia law within Islamic jurisprudence means the “search for the divine will,” El Fadl told CNN. “Although, both in Western and native discourses, it is common to use Sharia interchangeably with Islamic law, Sharia is a much broader and all encompassing concept, according to a statement from El Fadl’s website.

The Taliban’s hardline implementation of the doctrine when the group was last in power from 1996 to 2001 included violent punishments, such as public executions, stoning, floggings and amputations.

El Fadl said that within the 1400-year tradition of Sharia, those punishments were rarely implemented because the majority of Islamic jurists throughout history didn’t interpret the law the way the Taliban currently does. “The Taliban have a particular approach to Sharia that one cannot ignore,” El Fadl said. “Anyone who doesn’t fit their definition can be possibly put to death.”

After seizing power last August, the Taliban attempted to project a more moderate image to gain international support, but in the months since, the group has clamped down on rights and freedoms.

Women in Afghanistan can no longer work in most sectors and require a male guardian for long-distance travel, while girls have been barred from returning to secondary school.

Last week, women were stopped from entering amusement parks in the capital Kabul after the Taliban’s morality ministry said women’s access to public parks would be restricted.

During the group’s first stint in power, the Taliban banned most forms of music as un-Islamic, and this August, in echoes of the policy, Afghan folk singer Fawad Andarabi was dragged from his home and killed.

“Since they took over as de facto authority, we expect them to abide by their promise to uphold existing human rights commitments made in Afghanistan,” Haq said. “They have not been living up to the commitments. We will continue to press them on this. We are opposed to death penalty in all its forms.”

The security situation in the country has also deteriorated since the group’s takeover last year, with the nation growing increasingly isolated and impoverished.

Nearly half of the country faces acute hunger, according to the United Nations. An estimated 43% of Afghanistan’s population is living on less than one meal a day, with 90% of Afghans surveyed reporting food as their primary need, according to a May report by the International Rescue Committee. 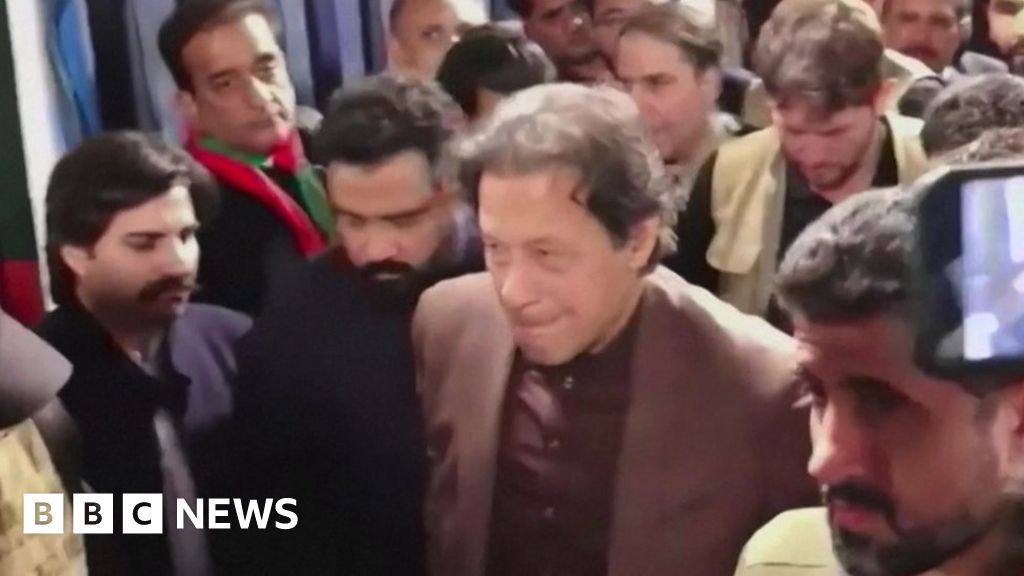 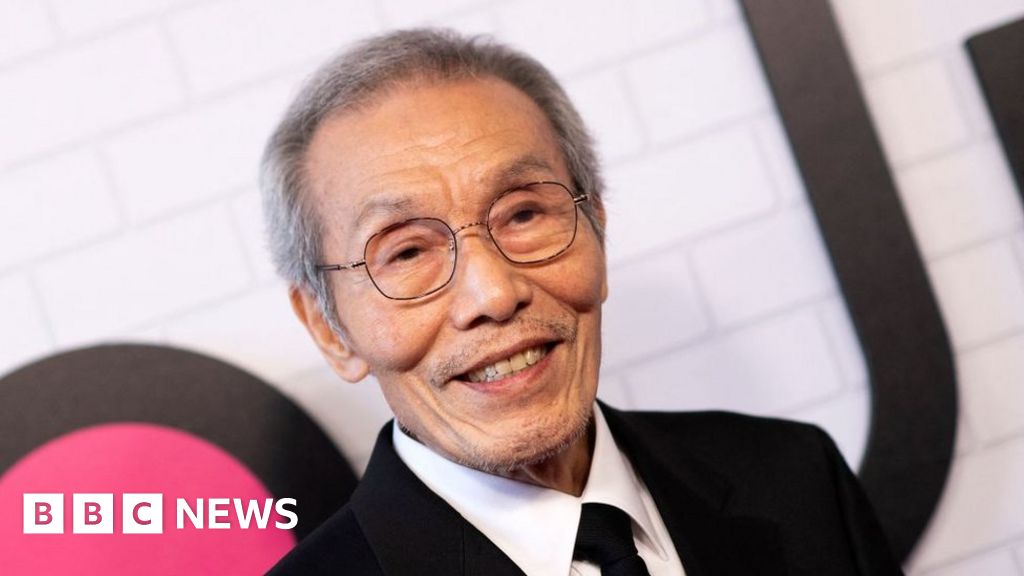 A Timeline of Their Relationship 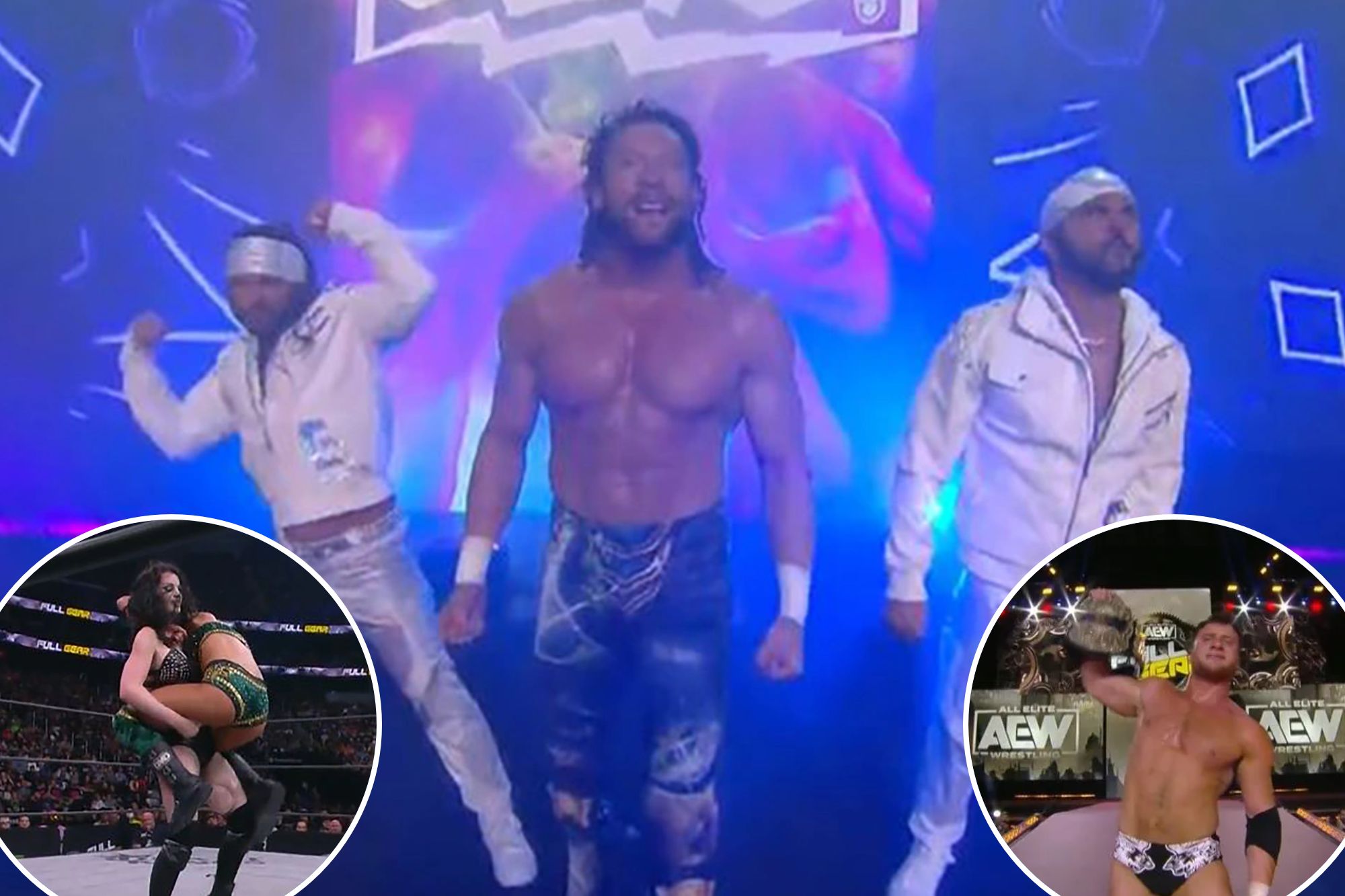 Build Your Perfect Holiday With These LEGO Sets – Review Geek