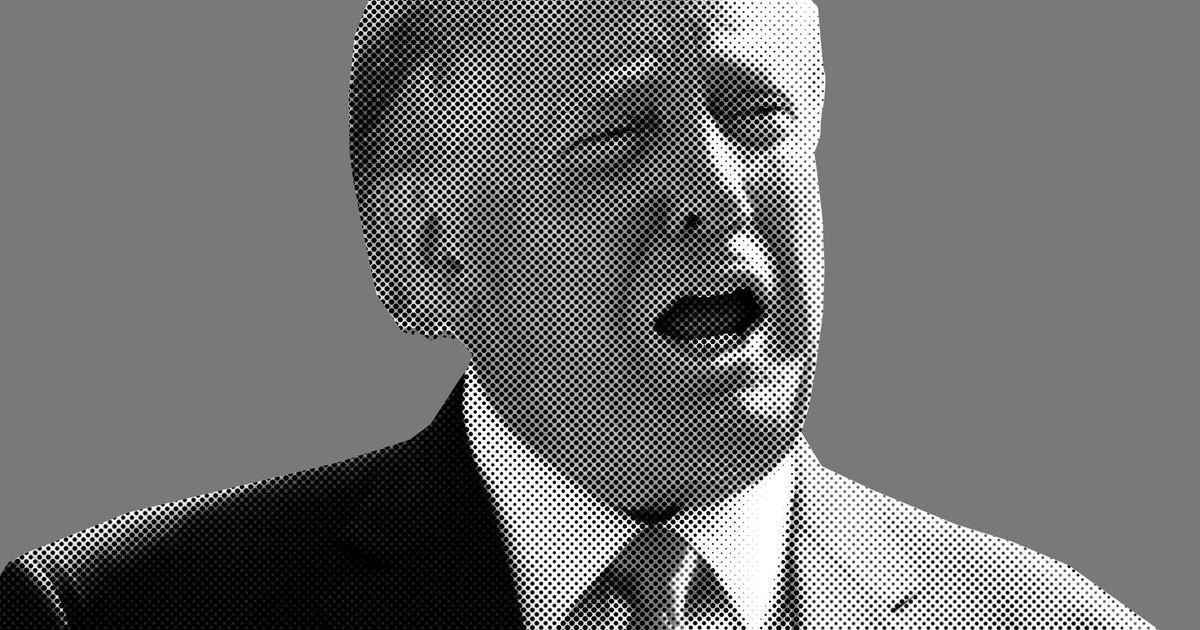 I’ve been telling people for most of the year that I consider Ron DeSantis to be the odds-on favorite — not a guarantee, not a prohibitive favorite, but the favorite — to win the Republican presidential nomination. Usually they nod and then add something like, “But not if Trump runs, right?” “Yes,” I reply, “even if Trump runs.” Then they look at me like I’m crazy.

Tuesday night, my view began to look a little less crazy. The Murdoch-owned media, very much including Fox News, unleashed an undisguised propaganda blitz to convince its audience that Trump is the source of the party’s struggles and DeSantis represents its future. Trump’s angry response is a measure of how seriously he takes the threat to steer the base away from him. Many journalists registered surprise at the bluntness of the chorus blaming Trump. Yet the prospects for a DeSantis nomination, and the changes beneath the surface that have made it relatively likely, have not been fully appreciated outside the Republican world.

For one thing, the Murdoch-owned media, and many other legacy conservative-media outlets, like National Review, have never fully supported Trump. They defended him against Democrats while wishing the party would nominate somebody else. This has meant, in other words, that they would criticize some of his excesses, even while insisting the Democrats were worse. During moments when Republicans had the opportunity to wrest leadership of the party from his hands, like during the 2016 primary campaign and in the days after January 6, they would even savage him. But when his leadership of the party went unchallenged, they would mute their criticism and fall dutifully in line.

This pattern has led to an easy assumption that whatever misgivings Republicans express now will come to nothing. “We have heard this tune many times before,” Dan Drezner says, sighing. “It’s nice to hope that this time it’ll take,” writes the Bulwark, “But we’ve all seen this movie before. Many, many, many times before.”

This ignores a crucial difference. In both 2016, and the aftermath of the insurrection, there was no unified Republican alternative. The non-Trump candidates in 2016 infamously failed to coordinate, and even devoted most of their energy to attacking each other in the belief that the last non-Trump standing would automatically prevail. “Jeb, Rubio, Christie, Kasich, Walker… every one of these guys was as hyped as DeSantis is now. Trump beat them all,” argues Adam Jentleson. But that is the point – beating them all was easier than beating a single opponent with unified conservative movement support.

After the insurrection, a brief window opened to move on, but the party lacked any obvious figure to rally around. (DeSantis had yet to make the key moves consolidating his support on the right.) And in between these events, Trump was president.

What this meant is that abandoning Trump required siding with the Democrats. In 2016, remaining anti-Trump meant supporting Hillary Clinton’s election, and in 2021, it meant accepting the legitimacy of Joe Biden’s presidency. Now, however, it means standing with DeSantis. And while circa-2016 Trump’s opponents had appeal in the mainstream of their party, DeSantis draws support from its entirety, very much including the far right.

More importantly, the calls for Trump to step aside from Fox News and National Review are predictable. What’s revealing is the message coming from the more radical elements of the right-wing-media ecosystem, which gained audience share because the legacy media failed to voice full-throated support for Trump. DeSantis has been courting these figures avidly. And in the aftermath of the election, they have been sounding the same pro-DeSantis themes as the Murdoch-owned properties.

“Republican loyalty to the unpredictable Trump could fade,” which “will empower DeSantis,” writes the arch-right-winger Victor Davis Hanson, author of a book called The Case for Trump. Mike Cernovich, who became famous for promoting the Pizzagate conspiracy theory, groused, “The MAGA slop that’s going out is that the Trump-endorsed McConnell, McCarthy, and Graham are somehow at fault for why Trump-backed candidates underperformed. It’s never Trump’s fault,” and added, “​​DeSantis needs to declare today.” Anti-vaxxer Candace Owens declared, “Trump needs to take a good look in the mirror … and he needs to exercise a tiny bit more humility when he gets something wrong.” Trump’s attacks against DeSantis are receiving almost no backup on the right whatsoever.

Republican voters supported Trump because they saw him as a crude instrument who would crush their enemies. Not only have the 2020 and 2022 elections dented this appeal, but DeSantis co-opted it. The semi-fascist movement, whose main priority is using state power to humiliate and cripple its enemies, has rallied around DeSantis as its model. “What the Republican electorate wants is a strong executive who utilizes and wields power over his enemies,” Benny Johnson proclaimed after the election. “And then destroys his enemies and makes them grovel, makes molten salty tears flow from their faces, as Ron DeSantis did with Disney.”

This is not a contest that asks Republicans to abandon Trump in order to support Marco Rubio or democratic norms. DeSantis is a vehicle tailored precisely to supply the qualities Trump promised.

To be sure, that does not mean he can convince Republicans voters he can out-strongman Trump. He definitely lacks the former president’s skills as a showman and performer. But the idea Trump’s personality cult can’t be replicated misses the fact Republicans build personality cults as a matter of course. Ronald Reagan was a cult figure. Two decades ago, George W. Bush created an intense following — conservative organs were selling coin and bronze busts of his likeness. (This was all wiped from memory when the conservative movement decided Bush was a liability and retroactively decided he was a fake conservative all along.) The emotional bond between Trump and the party base may be stronger than these previous versions, but the base is filled with authoritarian personalities who are habituated to finding new leaders to follow.

Outside the right, the degree to which DeSantis has already created a cult of personality within it is not fully appreciated. A recent DeSantis ad literally claimed he was sent by God to be a fighter. This is not the sort of thing a politician would say unless his fan base had already been conditioned to believe it. Conservative media, from National Review to QAnon-affiliated organs, have spent the last year relentlessly touting DeSantis as the savior of Republicans and vanquisher of libs.

Again, none of this is to say DeSantis will definitely beat Trump or even that he will even try. (Gabriel Sherman reported recently that his allies believe he was leaning against it.) But the assumption Trump will roll over him like he rolled over Marco Rubio and Ted Cruz assumes history will automatically repeat itself. Sometimes, things change. A lot has happened inside the party to lay the predicate for a different result.

Irregular musings from the center left. 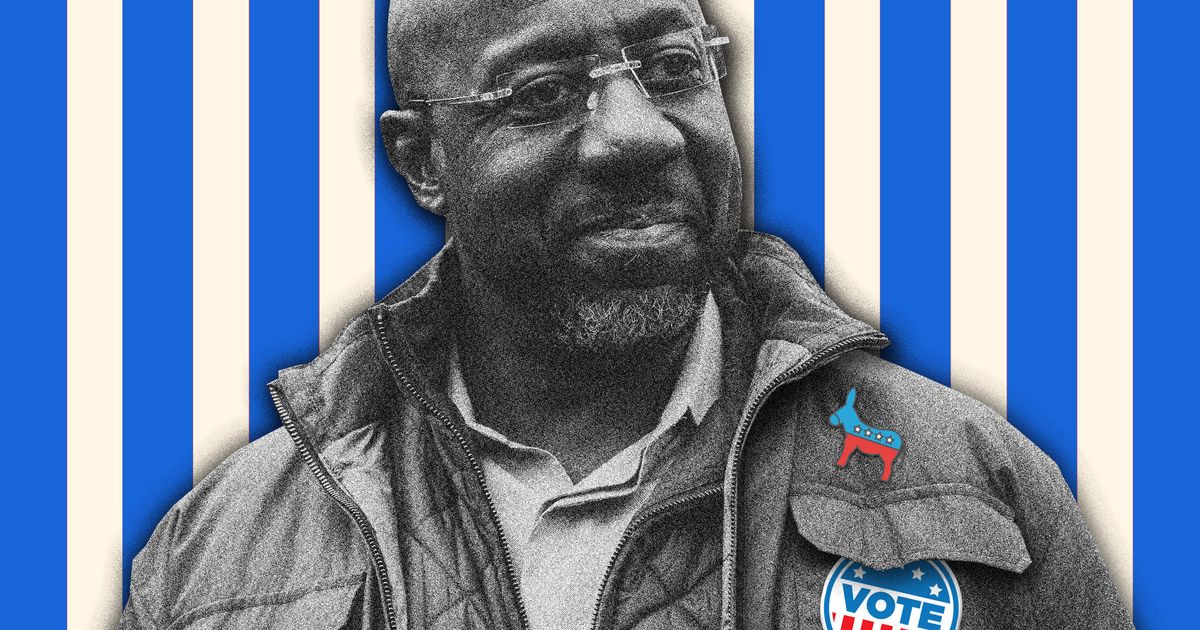 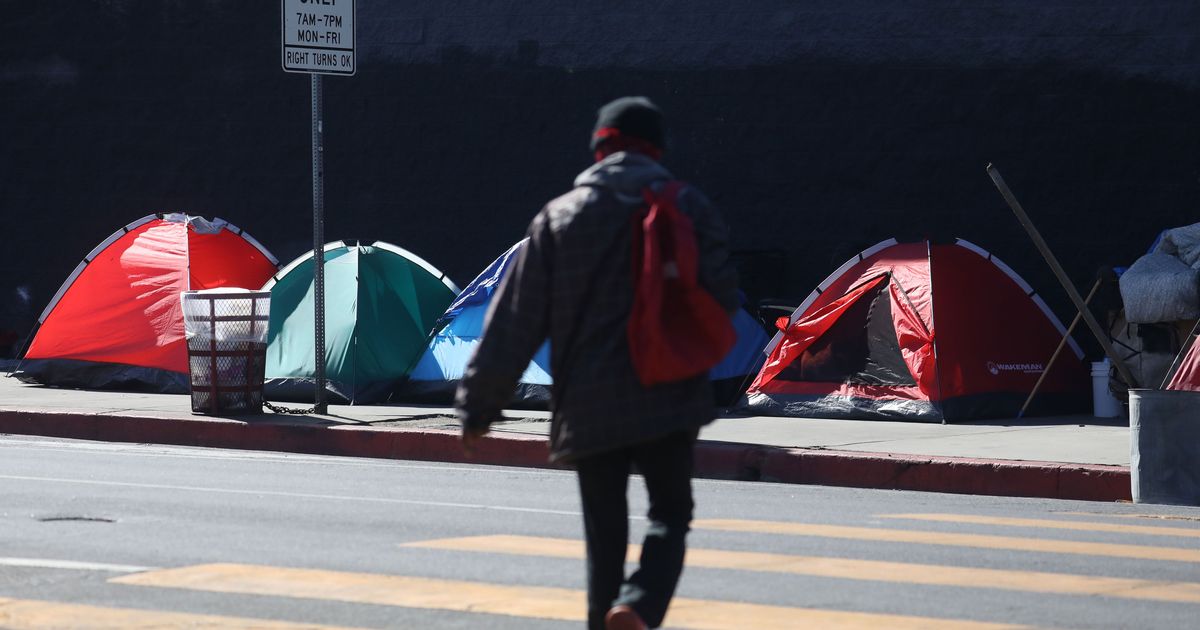 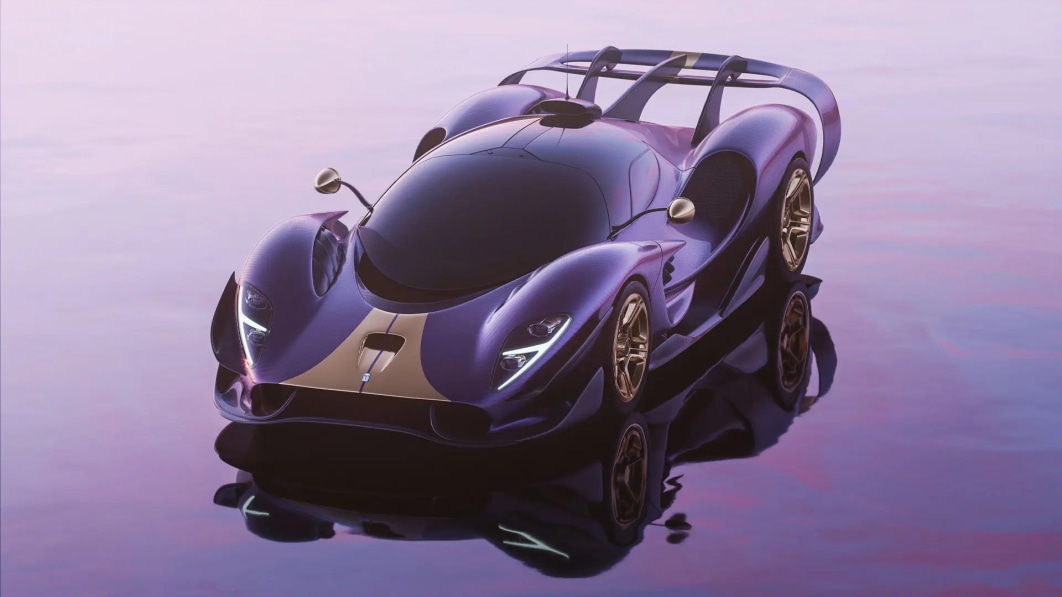 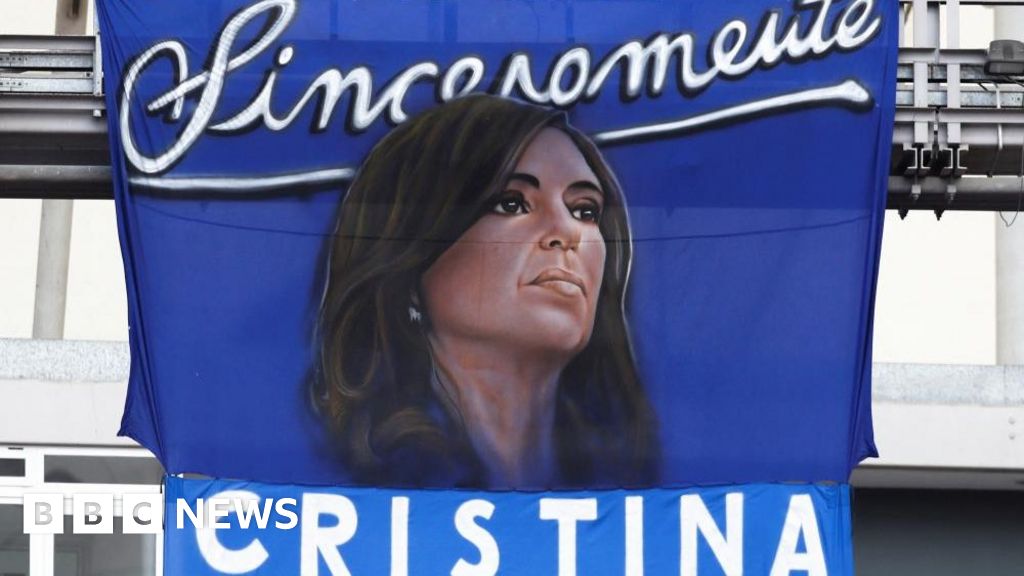 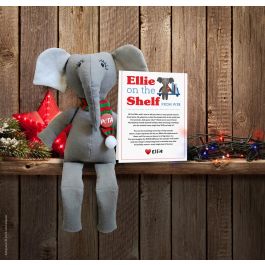 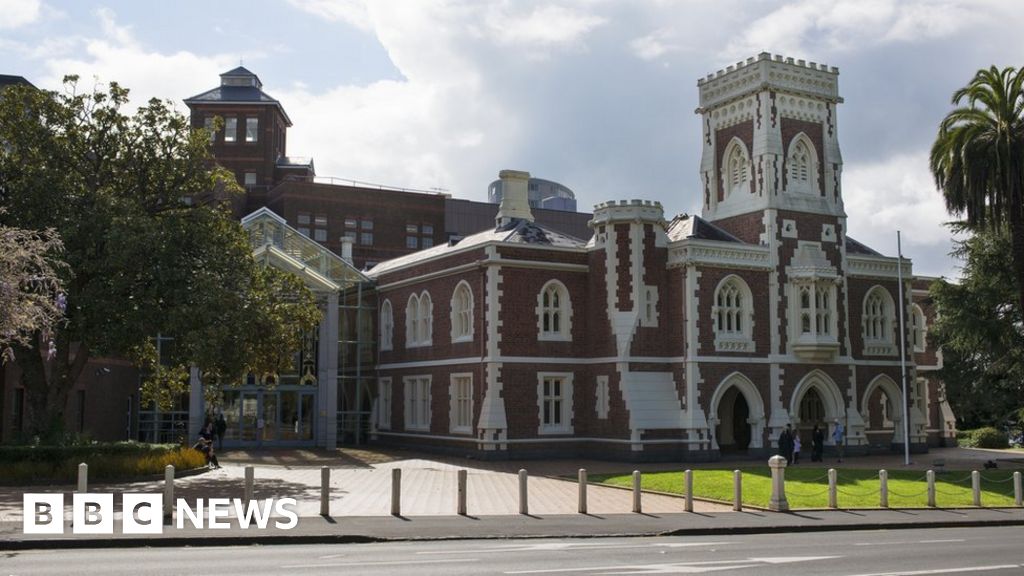