He’s not earning as much recognition as Sauce Gardner, but Woolen is Randy Moss at cornerback. At 6-foot-4, Woolen ran the fastest 40 time by a corner ever,but top-end speed isn’t everything. He’s proven to be a shutdown corner, breaks on the ball in a flash and picked off passes in four straight games at one point. Right now, he’s a tertiary figure from a great rookie class. Once Pete Carroll gets to work with Woolen for another season, he may be one of the best defensive plugs in the NFL. 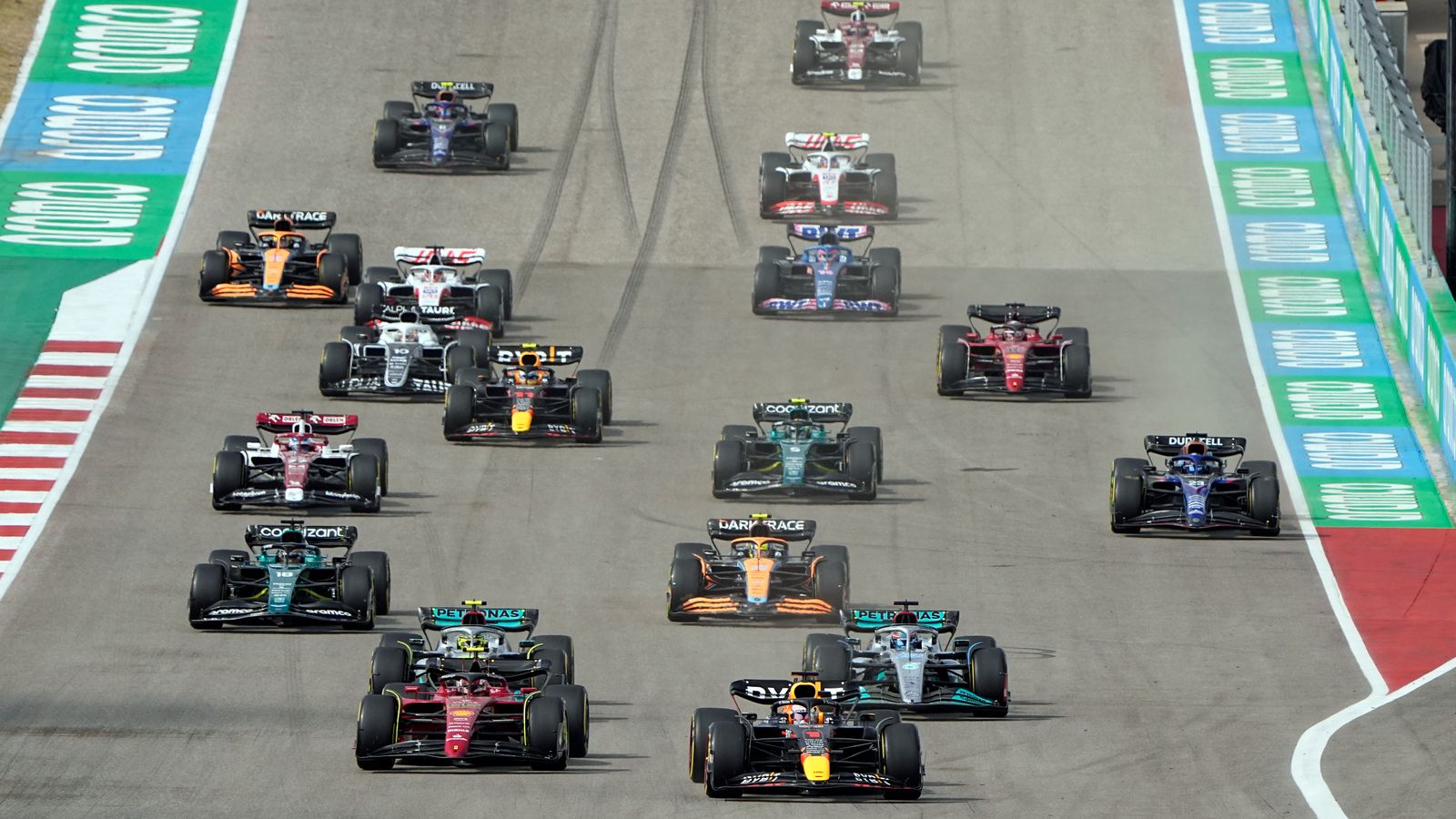 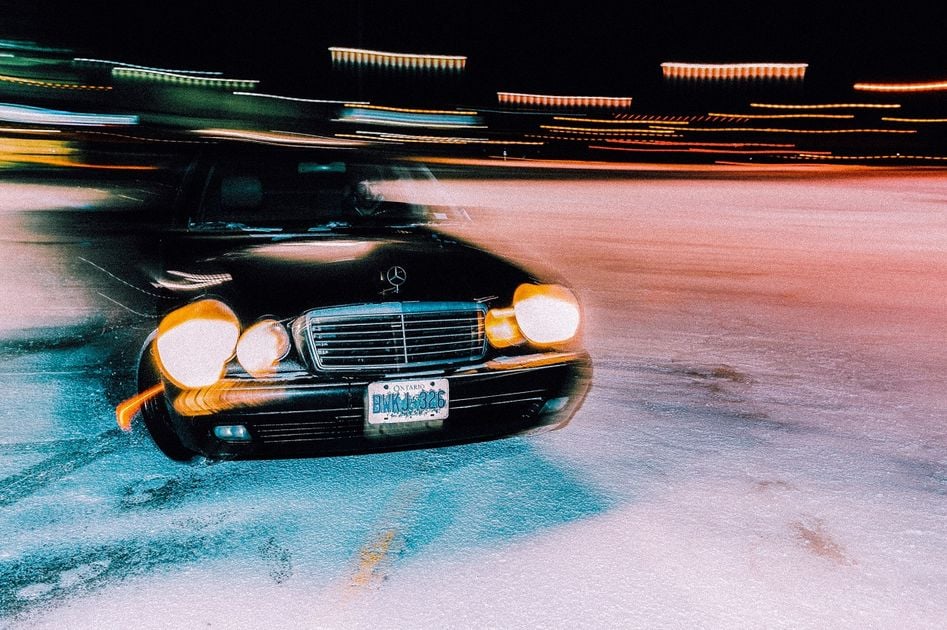 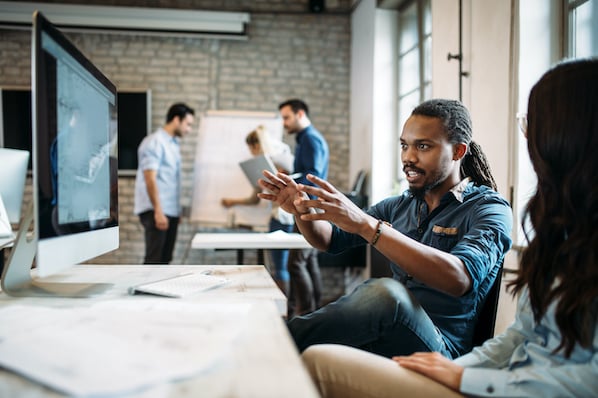 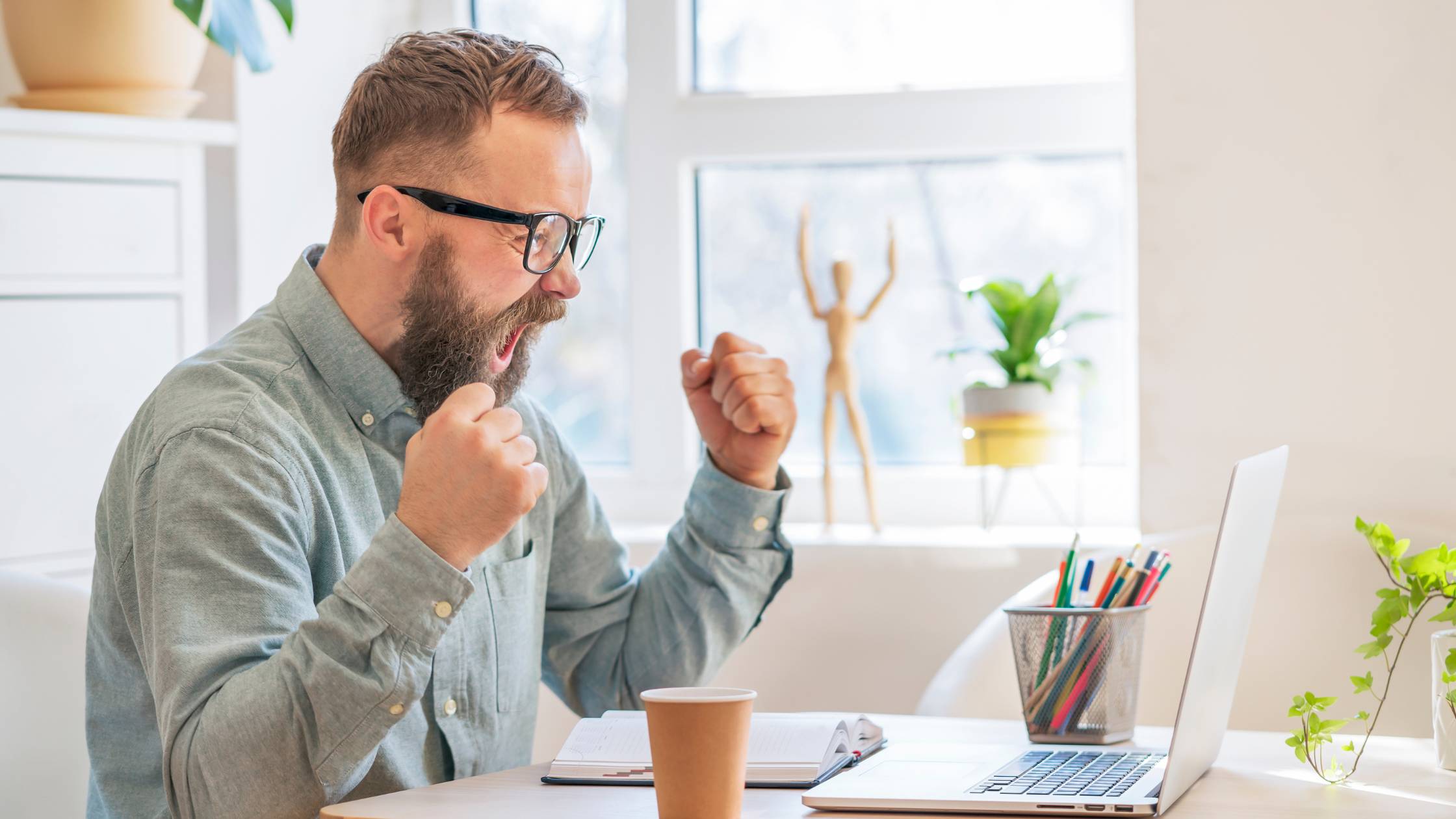