The World Economic Forum’s climate change agenda was “modeled” off the effort to roll out vaccines during the Covid pandemic, John Kerry said during a COP27 panel discussion in Egypt on Tuesday.

That means we can all look forward to high-pressure, coercive government tactics, and not only from the government but from corporate elites.

Appearing alongside WEF President Børge Brende and various corporate executives, U.S. Special Presidential Envoy for Climate John Kerry said that it is urgent for the private sector to pair with governments to realize the goal of preventing the global temperature from rising and to save lives in the allegedly looming global climate crisis, Breitbart reported.

Kerry said in a speech before the panel:

“We have an enormous challenge before us to bring to scale new technologies and to harness the deeply capable capacity of private sector entrepreneurs in order to bring them to the table because without it, no government has enough money… we need everybody behind this.”

King Charles has made similar statements, that we need nations to pool their resources and raise a trillion dollars to combat climate change.

Kerry further promoted the WEF’s launch of its First Movers Coalition, which he said was “needed to create demand signals in the market where they didn’t exist, which takes boldness, it takes courage from these executives who have made the decision to be a part of this.”

So there you have it. These globalists are on a mission to destroy not only the individual freedom that millions of Westerners have enjoyed in the Post-World War II era, but they also plan to destroy the market capitalism that led to a prosperous middle class. As long as the middle class is prosperous, it remains independent and capable of critical thinking. Wipe out their wealth and you wipe out their ability to think independently and make their own decisions.

Kerry admitted this was the goal in his COP27 speech when he said “we need to create demand signals in the market where they didn’t exist.” They want to artificially create demand where none exists for electric cars, fake meat grown in labs, replacing animal protein with crickets and other insects, solar and wind power in place of reliable coal and oil.

That’s not how capitalism works. But that’s what they’re going to try to force upon the world through ESGs and a Chinese point system that punishes those businesses and individuals who refuse to go along with the new system of government and corporate coercion.

The Catholic News Agency reports that, in his general audience address of September 30 in the San Damaso Courtyard of the Vatican, the pope criticized capitalism, calling it “unfair” and “unsustainable.”

“And certainly we cannot expect the economic model that underlies unfair and unsustainable development to solve our problems. It has not and will not, because it cannot do so, even though some false prophets continue to promise the ‘trickle-down’ that never comes.”

So by purposely drying up the food supply, paying farmers not to produce, forcing them to drastically reduce the use of fertilizers, making them cull their herds of livestock and replace that protein in the human diet with crickets and other insects, this is somehow going to be more “sustainable” and feed more people? This is the World Economic Forum/United Nations agenda that Pope Francis promotes, so don’t believe him when he says he’s for a more equitable, sustainable, peaceful world.

This pope is a deceiver. John Kerry is a deceiver. They talk about climate change in a context that makes people think they’re trying to benefit humanity. But when you lift the veneer of rhetorical altruism, what you find is an extremely anti-human line of policies that support the greater U.N. depopulation agenda.

According to the Independent Sentinel, Francis “wants the UN – the dictator’s club – to lead the world with this new system that sounds a lot like the World Economic Forum’s system.”

That’s because it is all the same tyrannical system being promoted right now by the four-legged beast — the political, the economic/corporate, the academic/media and the religious/spiritual realms.

LeoHohmann.com is 100 percent reader supported. To help us stay online proclaiming truth, please consider a donation of any size. You may send c/o Leo Hohmann, PO Box 291, Newnan, GA 30264, or via credit card. 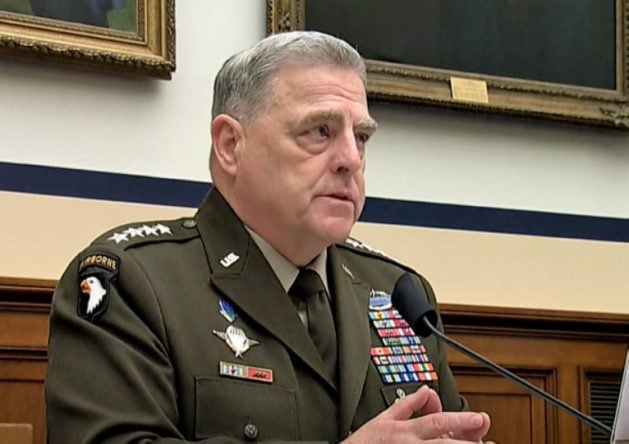 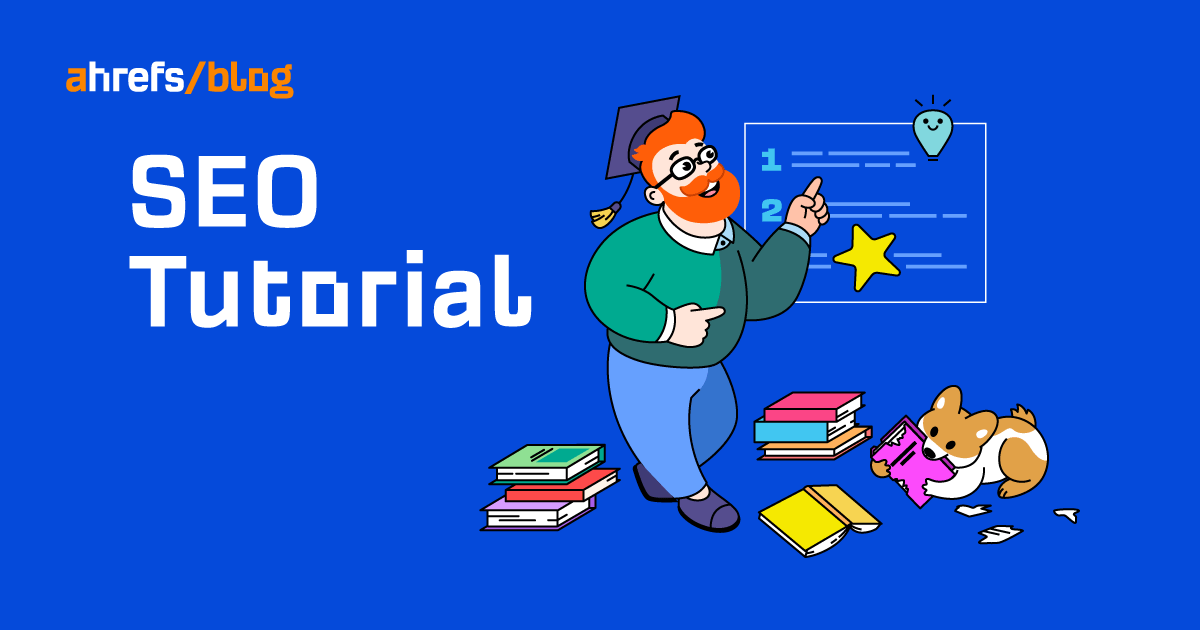 A Simple (But Complete) SEO Tutorial for Beginners in 7 Steps 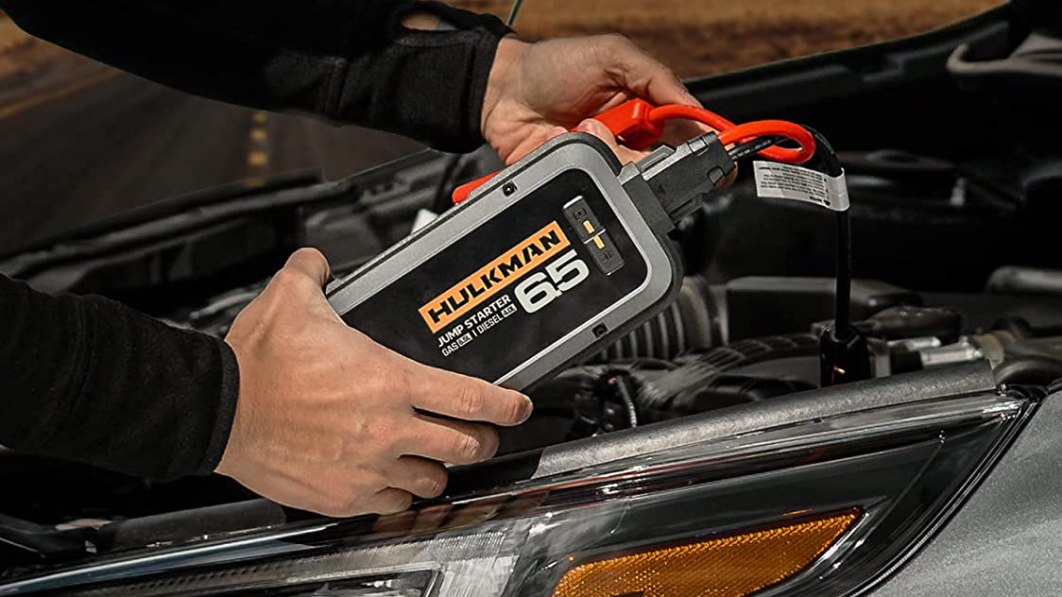