ParkLife isn’t your average apartment building. The Austin Maynard Architects-designed and developed complex is all-electric, fossil-fuel free and has an impressive 9.1-star NatHERS rating. And nestled in Brunswick right by the train station, it’s got the best of Melbourne’s inner-city at its doorstep.

It’s also one of six new neighbouring buildings in The Village. Each one has been designed by local, award-winning architects under the Nightingale model, that’s been pushing change on Melbourne’s housing market crisis since 2013.

Founded by architect Jeremy McLeod and his team at Breathe Architecture, Nightingale Housing has grown into something unheard of: a non-for-profit housing provider creating ‘off-the-plan’-style homes that are sustainable, liveable, and affordable.

Nightingale sells their apartments ‘at-cost’, without a mark-up. Instead of bidding for properties based on their budget, buyers enter a competitive ‘ballot’ to be offered the chance to buy an apartment of their choice — with a priority system in place for those who often get left behind on the property ladder, including people with disabilities or their carers, women aged 55 and over and First Nations people.

It all sounds a bit too good to be true. But residents of the eye-catching ParkLife building are grateful for how this ethos shapes who lives inside, and what values they share.

Having lived in apartments across Melbourne and New York before, resident Johanna Picton says ‘nothing compares to ParkLife’. Her two-bedroom apartment has a birdcage balcony, which perfectly catches the afternoon sun, and its thoughtful layout makes it feel like a ‘mini house’ within an apartment footprint.

‘I’ve always been attracted to what Nightingale stands for and am just lucky enough to have won the ballot for ParkLife,’ she says. ‘I was so happy I cried when they called me to tell me!’

All 37 homes inside have been sold to local residents and community housing providers — not investors — making them even more attractive to first-home buyers like Tristan and Claire Ward, who’s an architect for Austin Maynard Architects. Despite not being involved in the design of ParkLife herself, Claire says she knew the unique Nightingale model offered them a chance to own ‘a great apartment’, while also being part of a community.

‘For a long time, we bought into the notion that we needed to buy a house, on a block, with a backyard but realised we’d be giving up the inner north lifestyle that we really enjoyed,’ Claire adds.

‘Our apartment overlooks the Bulleke-Bek park. When I sit in my living room, I look into the canopy of an established gum tree called Alan, named after the man who planted him. Beyond the canopy I can see other gum trees dotted around the park and surrounding area. It’s hard to explain, but it honestly doesn’t feel like we live in the middle of Brunswick.’

Inside each home, a simple interior palette of timber floors, white walls and joinery, concrete ceiling, and a terrazzo tile in the bathroom left room for residents like Ray Dinh (another Austin Maynard architect) to make the space their own. He designed and built a bookshelf in their living room as a place for his family’s ‘favourite things’, adding personality to the light-filled space beside their yellow balcony. For Ray, good architecture helps people ‘live a more balanced, fulfilled life’ – and ParkLife ticks all the boxes.

All the owners say the tight-knit community is (overwhelmingly) the best part about the complex, which has even earned a reputation of being the ‘party building’ of The Village.

Playful shared spaces like the vegetable gardens, laundry, and open-entry breezeways have made it a place where the neighbours not only know each other, but stop to chat. And they often meet up on the rooftop amphitheatre to watch the spectacular sunset. 9 Unmissable Exhibitions To See In 2023! 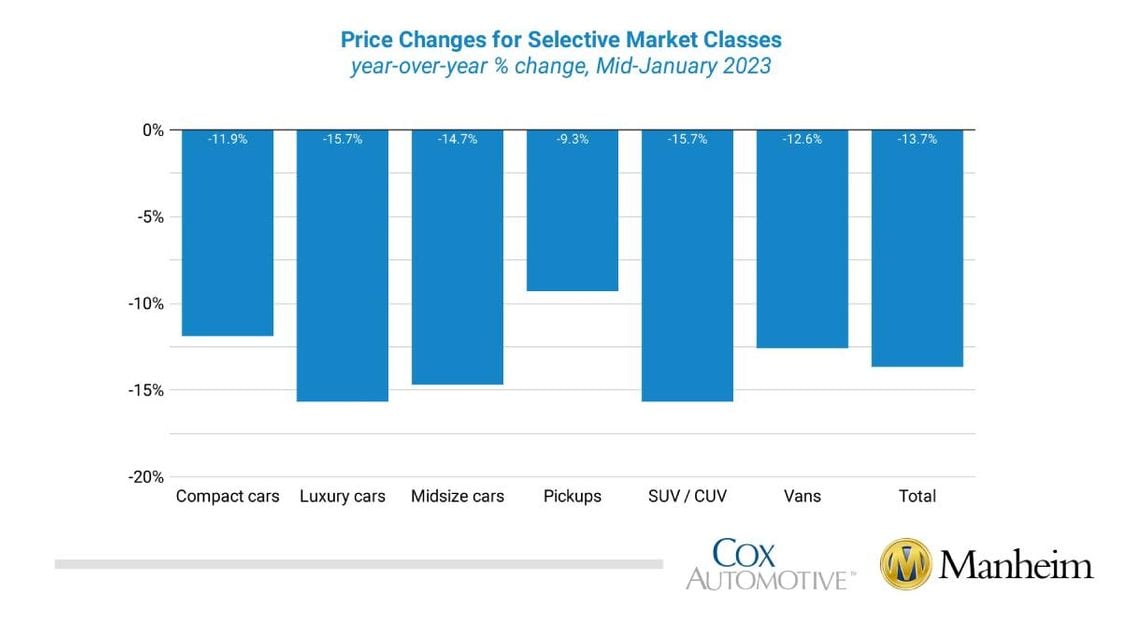 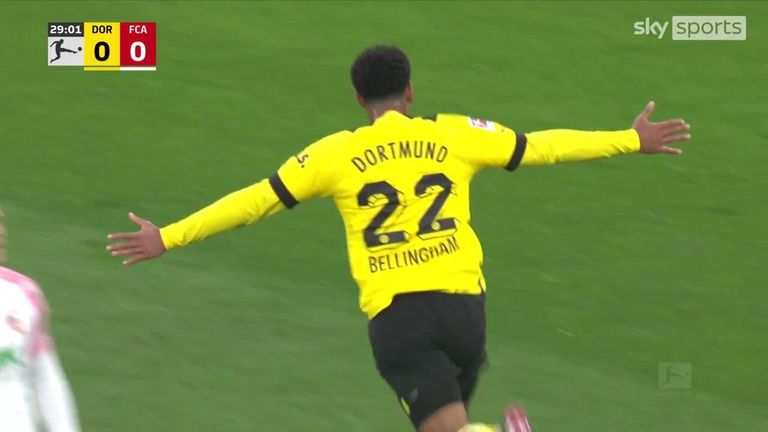 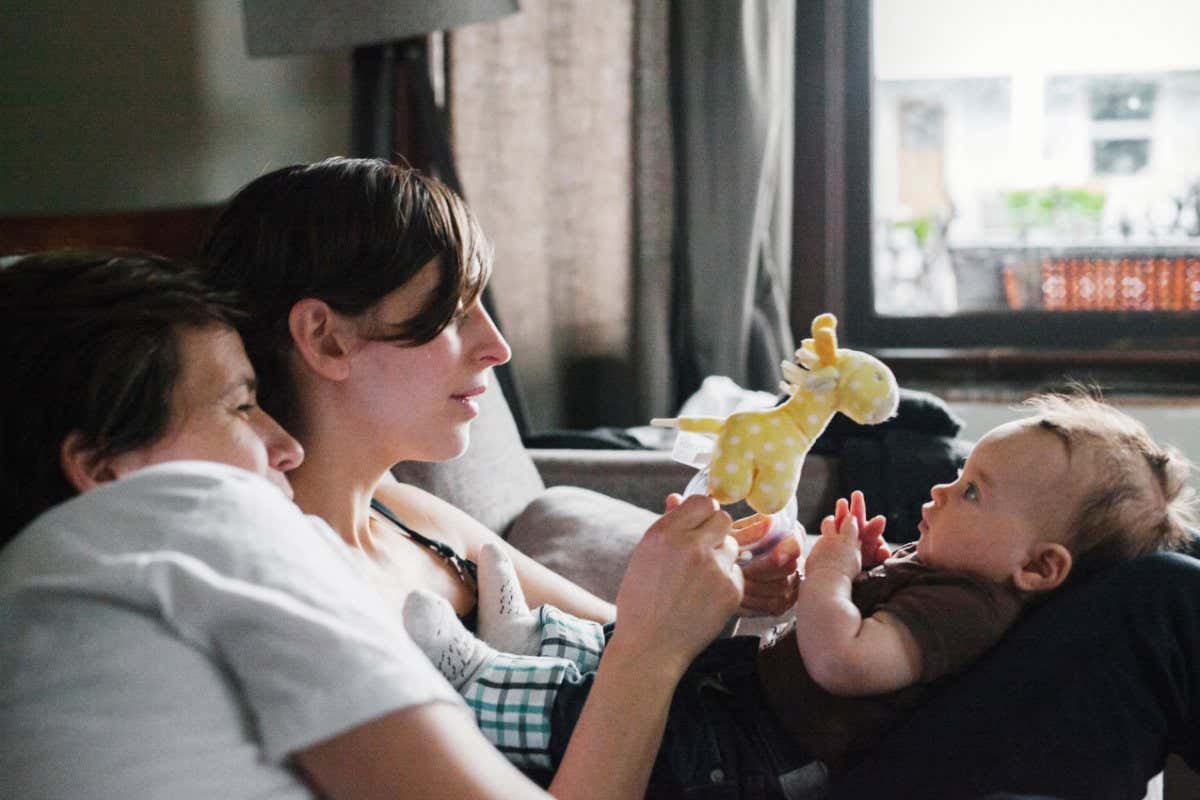 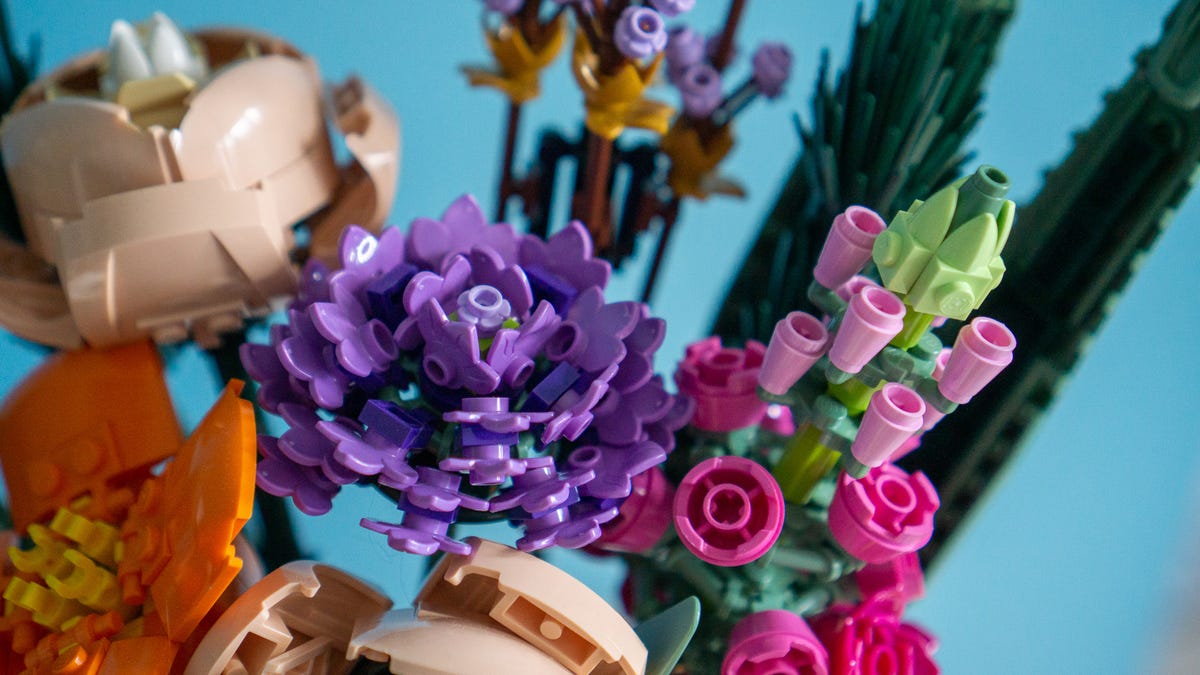 The perfect flowers: A Lego bouquet on Valentine’s Day 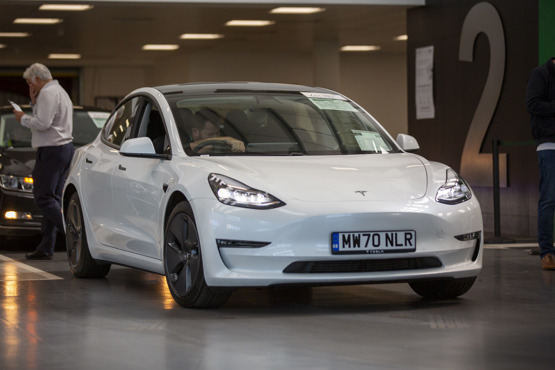