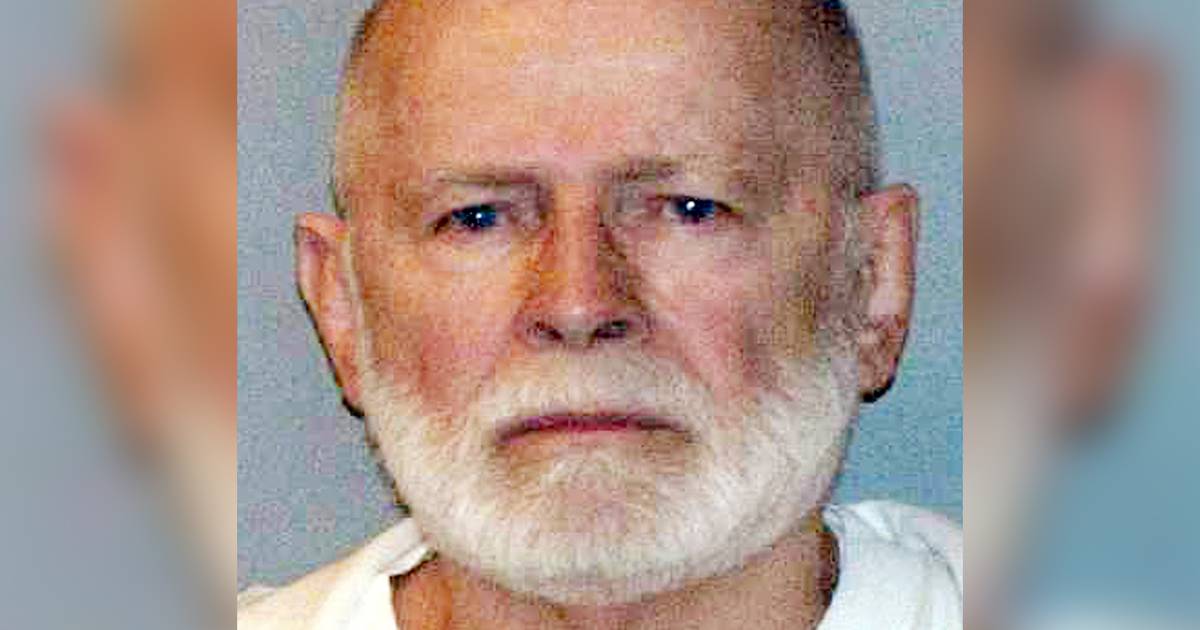 A staggering level of incompetence throughout the federal prison system led to notorious gangster Whitey Bulger’s death in 2018 at the age of 89, according to a watchdog report released Wednesday.

Bulger was beaten to death in his cell hours after he was transferred to a prison in Hazelton, W. Va., in October of that year.

“While we did not find that the [Bureau of Prisons] employees who were involved in his transfer acted with a malicious intent or an improper purpose, we identified serious job performance and management failures at multiple levels within the BOP,” the Justice Department’s Office of the Inspector General wrote.

Despite one BOP employee describing the Hazelton prison as “a dangerous place altogether,” Bulger was transferred there and introduced into the general population without any protection, the report found.

His move from a safer Florida facility was initiated after he threatened a nurse, telling her, “You are treating me like a dog, doing all this to me. You will have your reckoning and will pay for this. I know people and my word is good.”

For decades, Bulger ran the Winter Hill Gang in Boston. He ordered brutal killings of rivals and dimed on them to FBI agent John Connolly. When the feds were finally closing in on Bulger, Connolly tipped him off and the criminal disappeared to Southern California for almost two decades. He was finally captured in 2011.

The nurse took Bulger’s threat seriously, and BOP employees at the Florida facility changed his medical designation so they could ship him out, according to the inspector general’s report. The change made it appear as if Bulger’s health was improving, when the opposite was true.

After Hazelton was chosen as Bulger’s destination, word spread like wildfire in the prison. One prisoner told investigators that “both the inmates and staff were speculating about — and inmates were betting money on — how long Bulger would stay alive at Hazelton.”

Despite his age, his notoriety as a snitch and his medical condition requiring a wheelchair, Bulger was simply tossed into the general population when he arrived at Hazelton. BOP employees said that during his intake process, Bulger told them, “I got two life sentences. I want to go to the yard.”

A supervisor told the inspector general that “nine times out of ten if the inmate does not request [protective custody], we don’t usually make them take it.”

The next morning, security cameras captured two men entering Bulger’s cell and leaving seven minutes later. About two hours after that, a staffer found Bulger unconscious. He was pronounced dead an hour later.

In August, Fotios “Freddy” Geas, 55; Paul DeCologero, 46; and Sean McKinnon, 36, were charged with conspiring to kill Bulger in what prosecutors described as a “planned” attack. 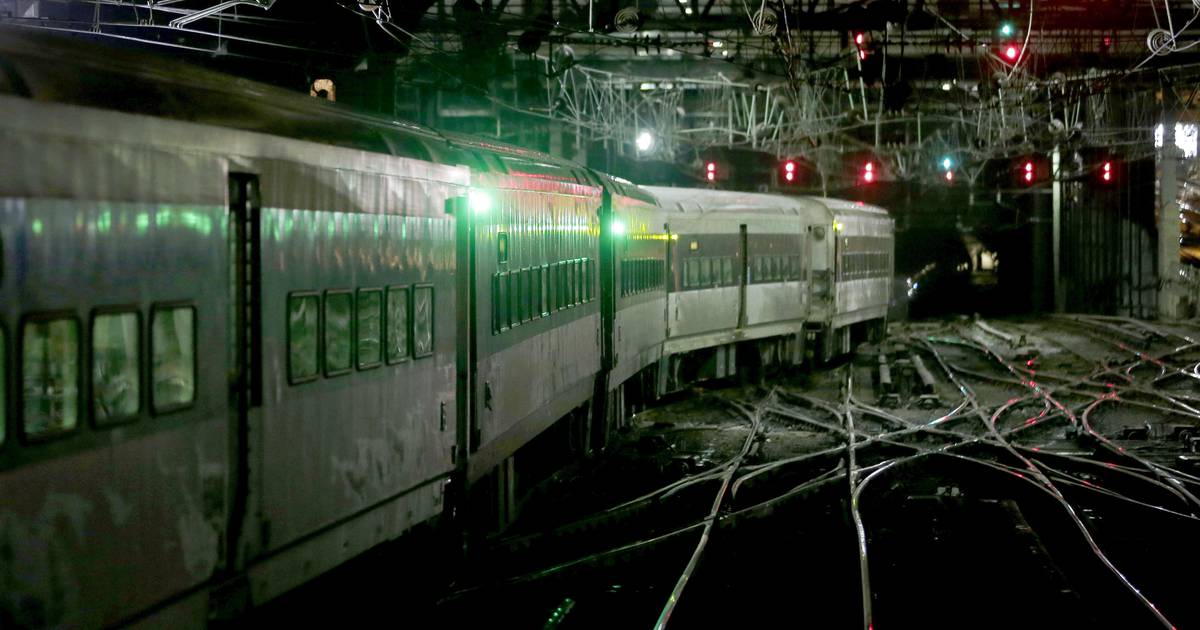 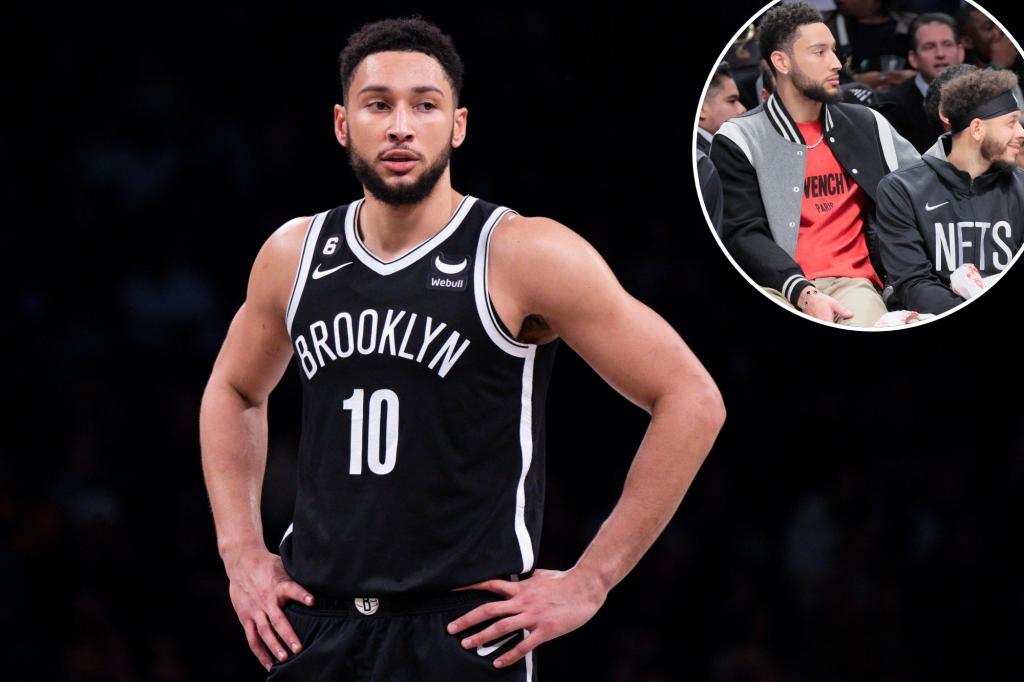 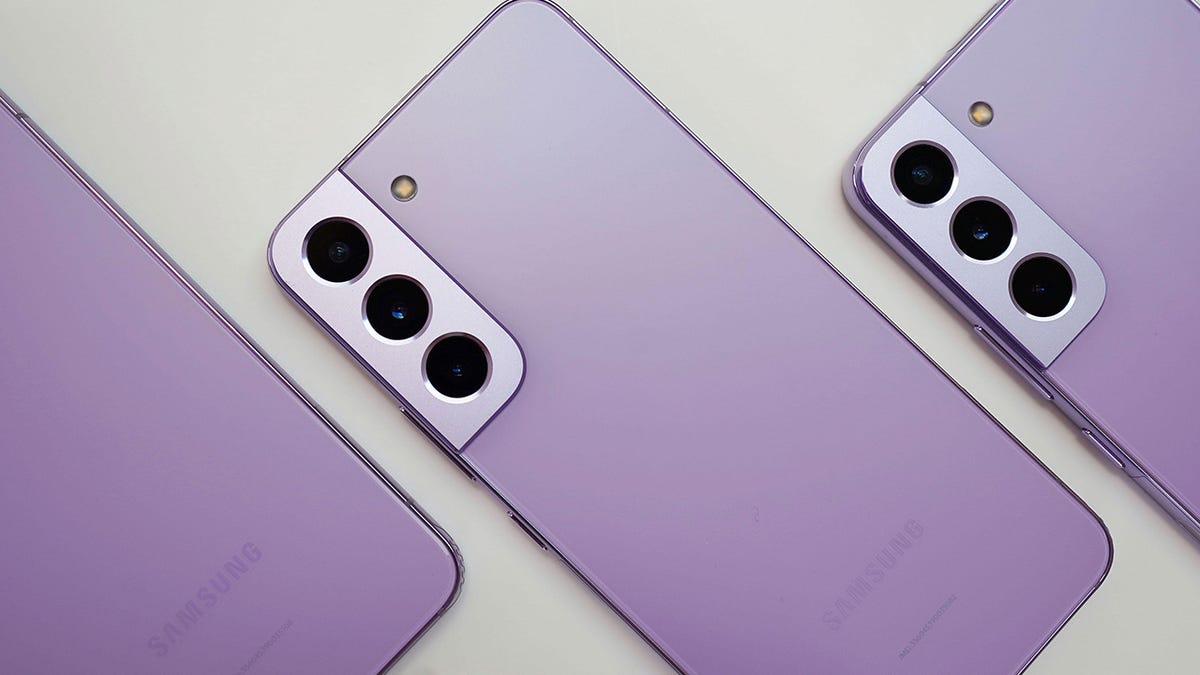 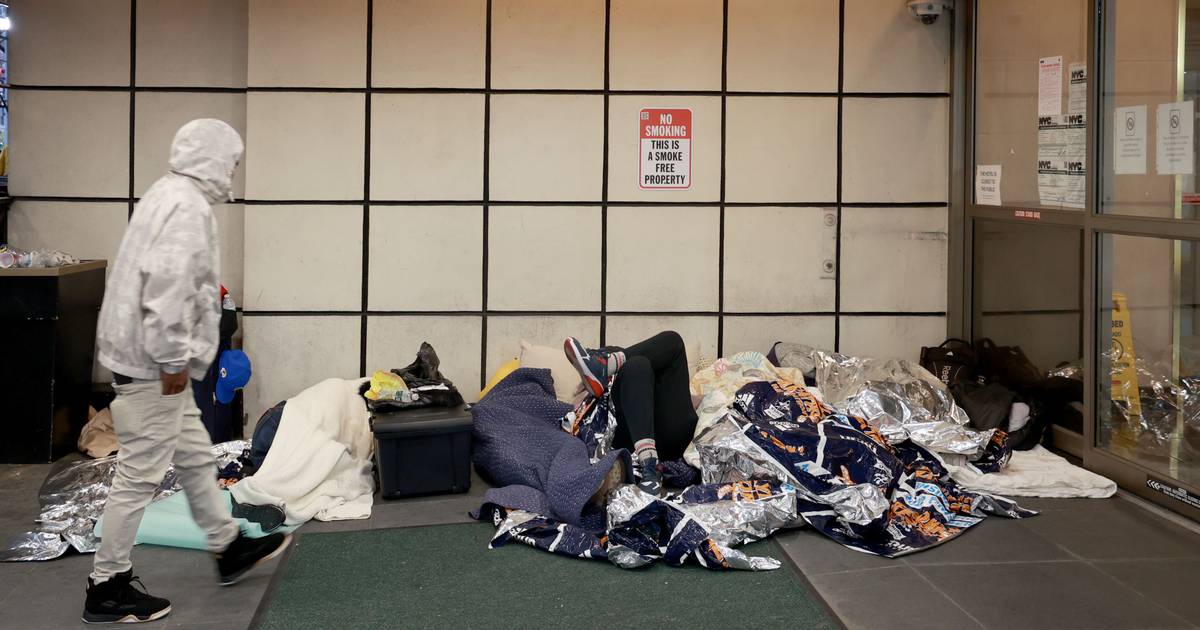 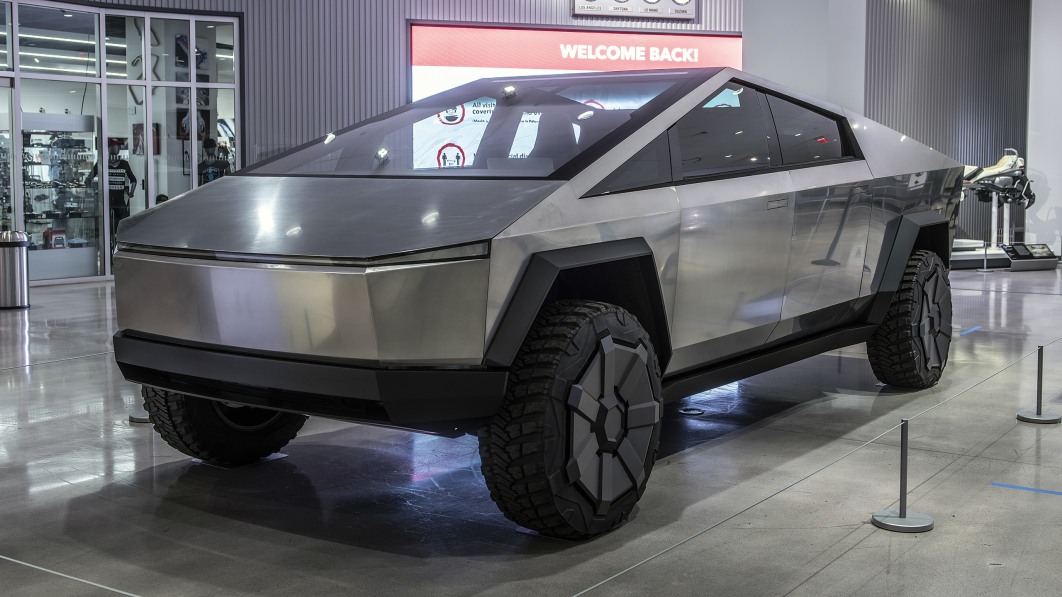 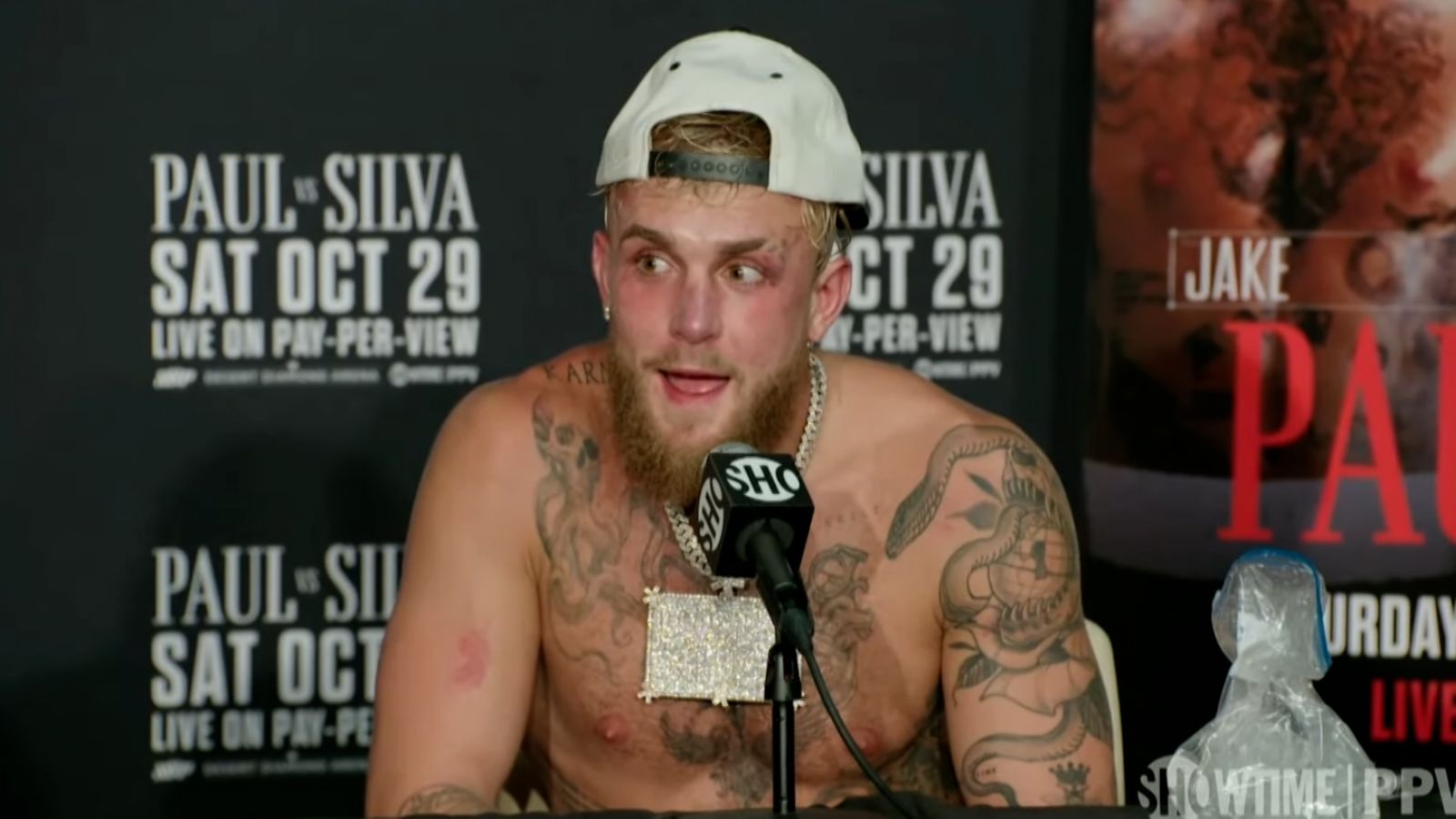 Why this teacher has adopted an open ChatGPT policy 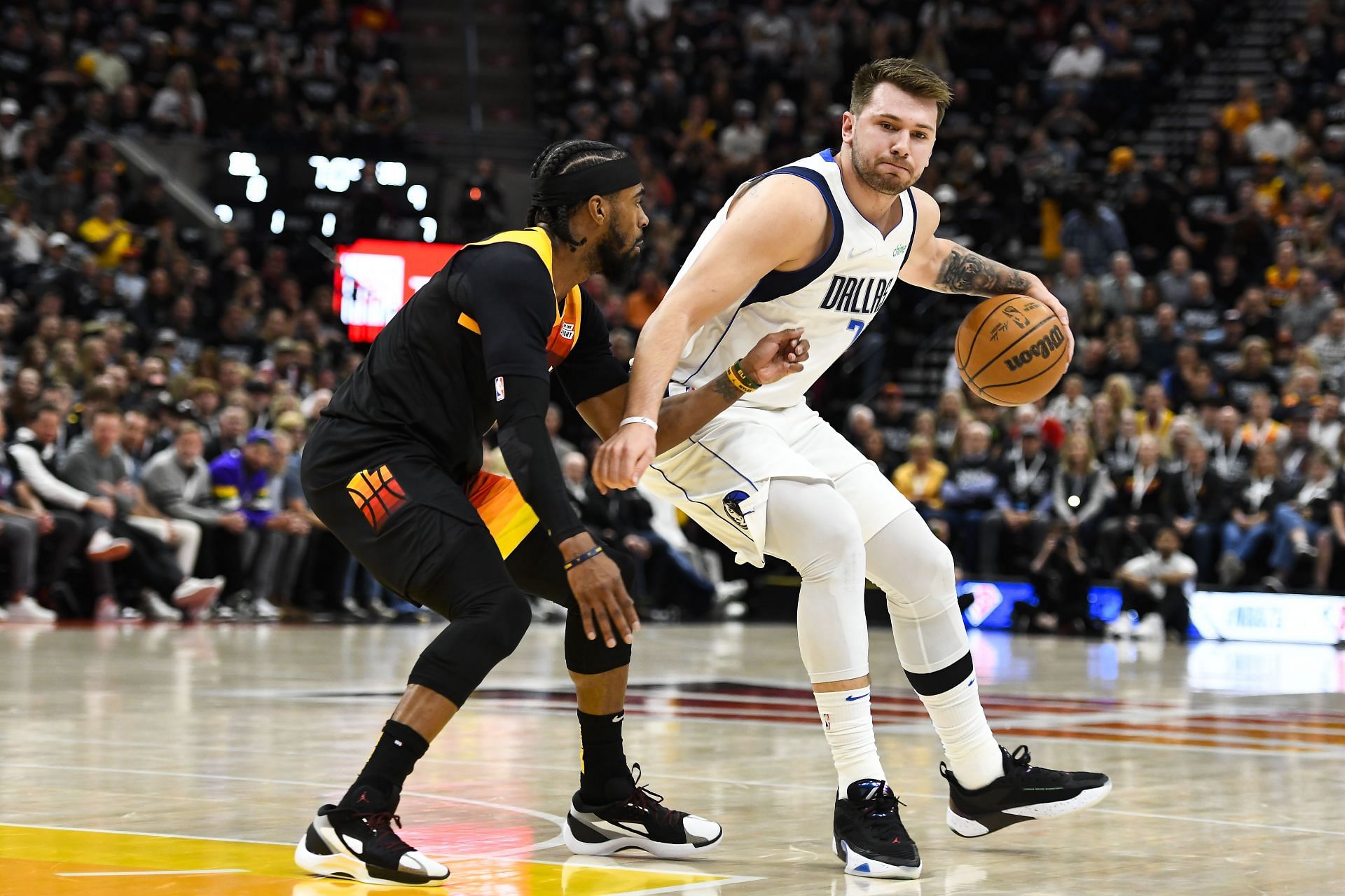