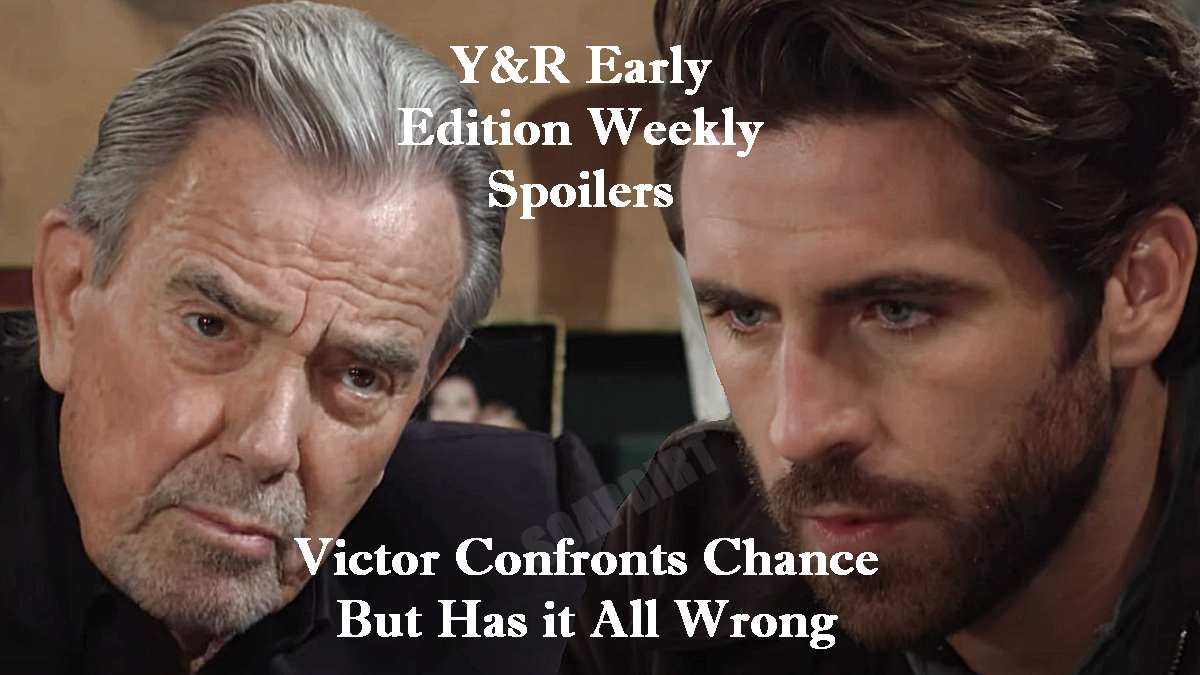 Young and the Restless early spoilers say Victor Newman confronts Chance Chancellor but will he cover for his cheating wife on the CBS soap? These are the early edition spoilers for the week of November 28 – December 2, 2022 on Y&R.

Y&R next week spoilers have Victor Newman (Eric Braeden) all worked up because his youngest daughter was alone on Thanksgiving. So, The Mustache grills Chance Chancellor (Conner Floyd) on why he left Abby Newman (Melissa Ordway) alone on the holiday.

Now, Chance can either tolerate Victor’s outrage — or he can push back. Now, Young and the Restless spoilers wonder if Chance tells Victor that his daughter cheated on him.

Or will Chance just let Victor hurl accusations? It seems likelier that Chance will tell the truth — that he’s left Victor’s daughter because she betrayed him.

It’ll be interesting to see how Victor Newman reacts to hearing from Chance Chancellor that his daughter did him dirty on the CBS soap opera. 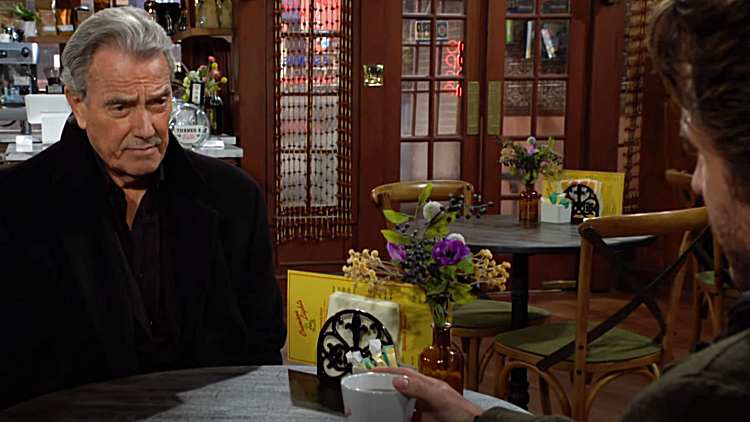 Also, in next week’s Young and the Restless spoilers, Kyle Abbott (Michael Mealor) sees something that has him uneasy. At the Jabot offices, Diane Jenkins (Susan Walters) comes to see Jack Abbott (Peter Bergman). She wants to show her appreciation.

After defending her to his sister, Ashley Abbott (Eileen Davidson), Diane enjoyed Thanksgiving with the Abbotts. Soon, she thanks Jack, and they share a big hug. And that’s when Kyle walks in on them at work. And he’s not sure what to think.

The Y&R spoilers reveal that Kyle issues a warning. And it might be about his dad getting too close to his mom. He likes having both in his life on The Young and the Restless but them together as a couple might freak him out if he thinks it’s going that way.

Daniel Romalotti Plans to Stay on The Young and the Restless

Spoilers for the week ahead see Daniel Romalotti (Michael Graziadei) has more time with Lily Winters (Christel Khalil). And it looks like he wants a job at Chancellor-Winters. Given that he’s an artist, it’s a strange sort of request.

Also, it confirms that Daniel’s not just here for a Thanksgiving drive-by. It seems the CBS soap hired him to stay for a while. It also hints that he might be interested in rekindling things again with Lily, tease Young and the Restless spoilers.

With Billy Abbott (Jason Thompson) constantly distracted by other women, this might be something intriguing for Lily. There’s lots to see next week on Y&R as we get a full week of episodes after a short holiday week. Don’t miss it!

And head back here for a more complete rundown of Y&R week-ahead spoilers on Friday. What do you think Chance Chancellor will say when cornered by Victor Newman?

Get your top Young and the Restless spoilers from Soap Dirt. 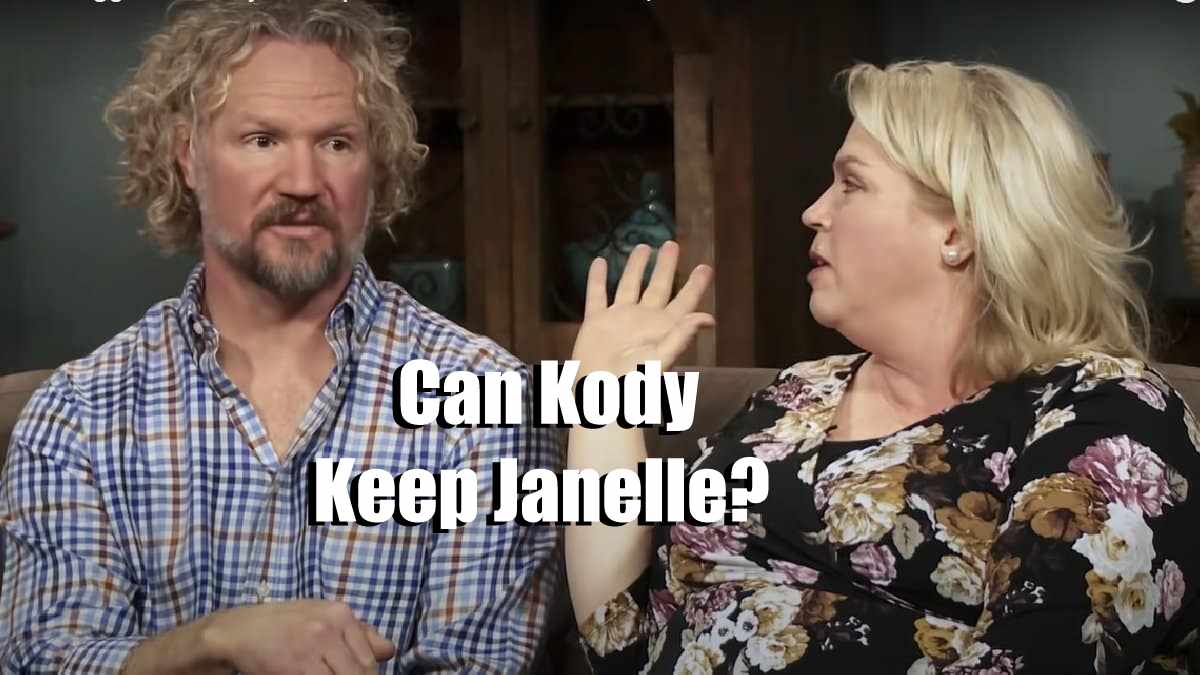 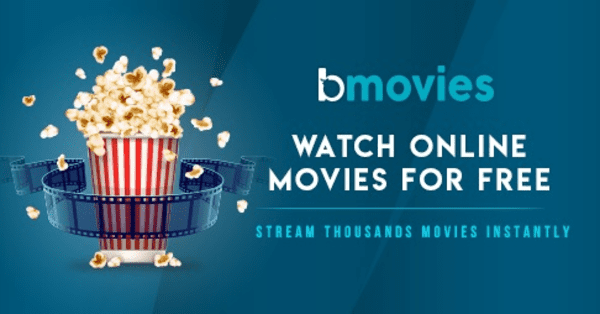 Check Out These 6 Japanese Car Imports If You Find Speed Exciting : Automotive Addicts 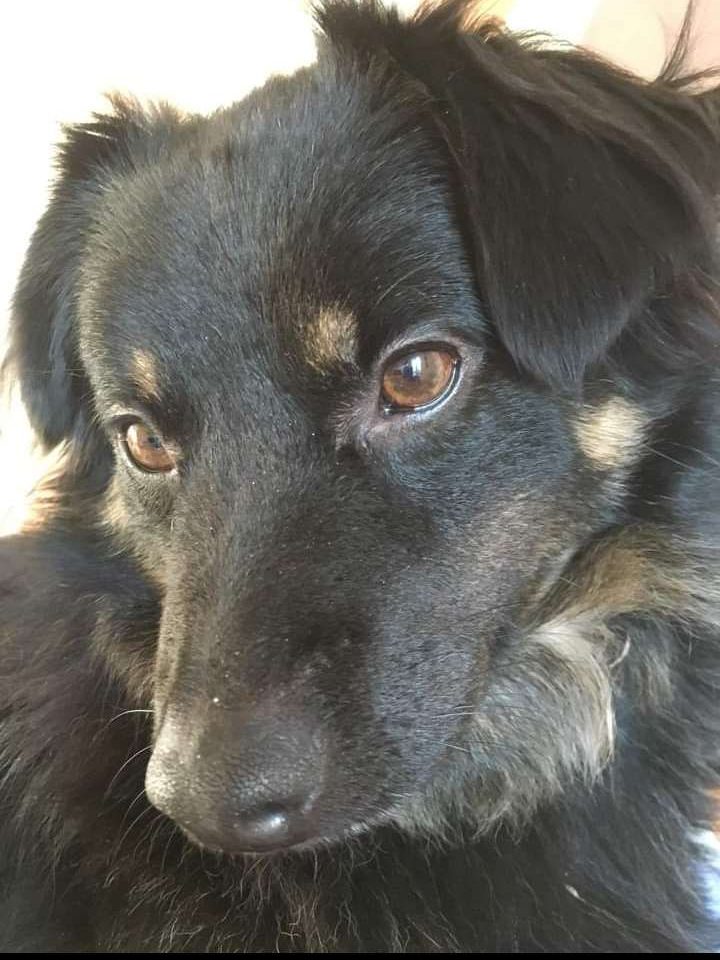 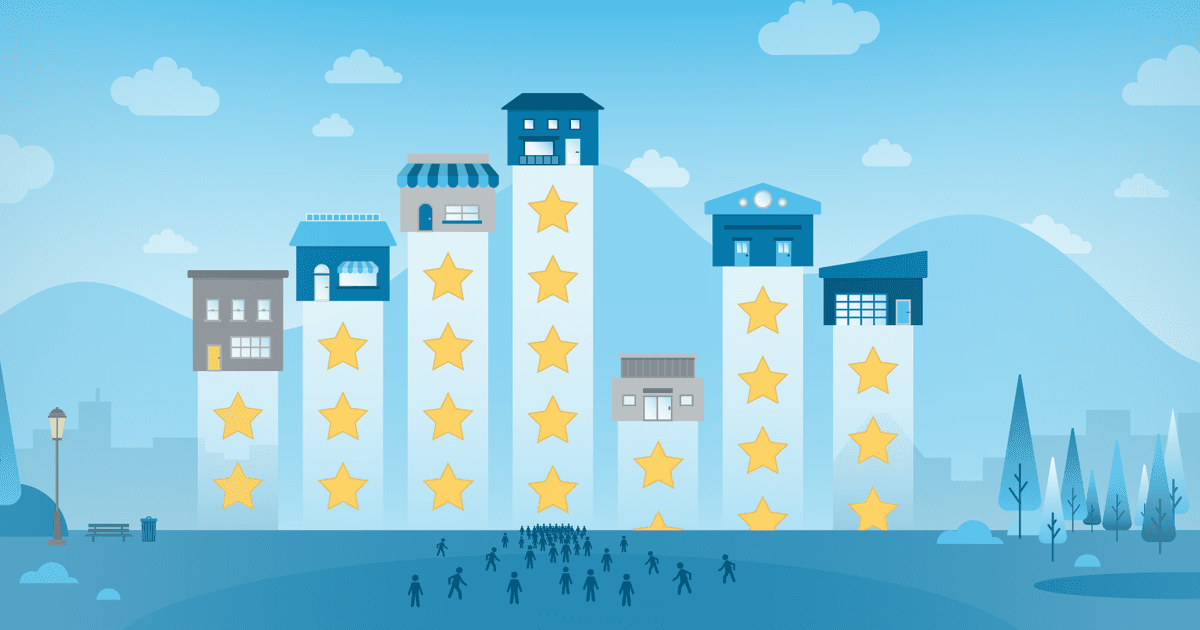